6 Black Canadian Writers To Watch In 2018

By CBC Books
Published on Saturday, February 3, 2018 - 10:40
The face of Canadian literature is changing, and here are some of the people helping to turn the page. 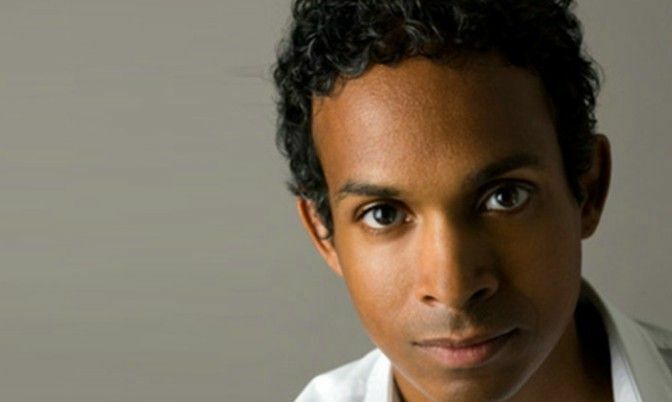 David Chariandy has been a known commodity since his award-winning 2007 novel Soucouyant arrived on the scene. But the writer and university educator continues to work on his craft — as seen in the 2017 Rogers Writers' Trust Fiction Prize award-winning novel Brother and his upcoming nonfiction work I've Been Meaning to Tell You: A Letter to My Daughter, due out in 2018.

Chariandy specializes in contemporary fiction as well as interdisciplinary theories of postcoloniality, diaspora and race. And much like his mentor, the late Giller Prize-winning author Austin Clarke, Chariandy is poised to become a fixture in the CanLit arena. 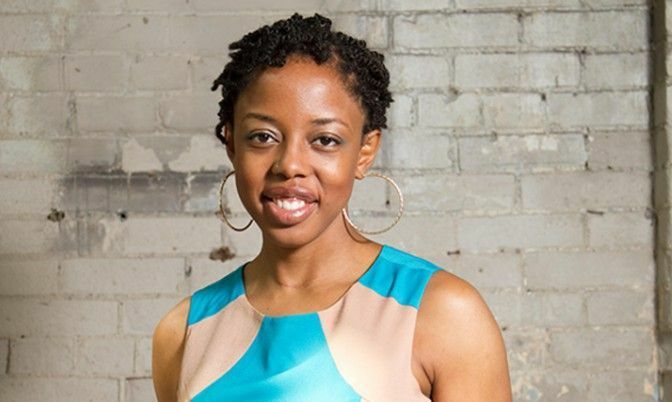 Nadia L. Hohn is a writer, musician and educator based in Toronto. Her latest work is the children's book Malaika's Winter Carnival. The manuscript of her first picture book, Malaika's Costume, won the Helen Isobel Sissons Canadian Children's Story Award in 2016. 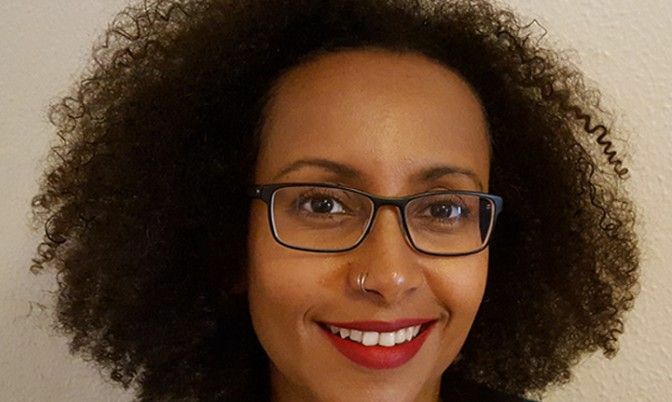 Djamila Ibrahim is an Ethiopian-born writer who moved to Canada in 1990. Her debut work of short fiction, Things Are Good Now, reflects on the immigrant experience and the compromises those arriving in a new country often make to belong. The collection marks her as a strong voice to follow in the near future. 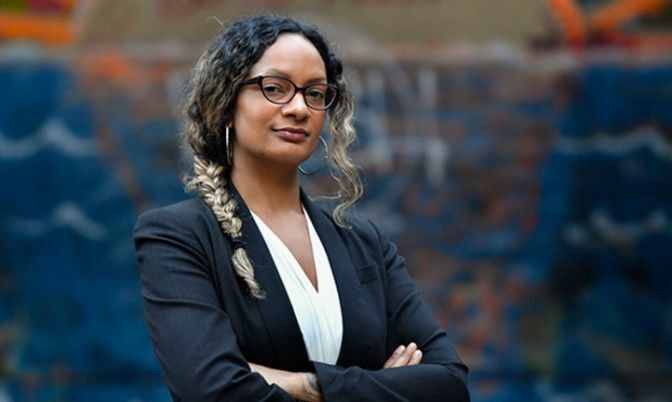 Chelene Knight is a Vancouver-born writer and poet. Her writing is informed by her experiences of mixed ethnicity. Her memoir Dear Current Occupant , which comes out in 2018, depicts her upbringing in the 1980s and 1990s, living in Vancouver's Downtown Eastside. Presently at work on a debut novel, Knight is an emerging literary voice to follow. 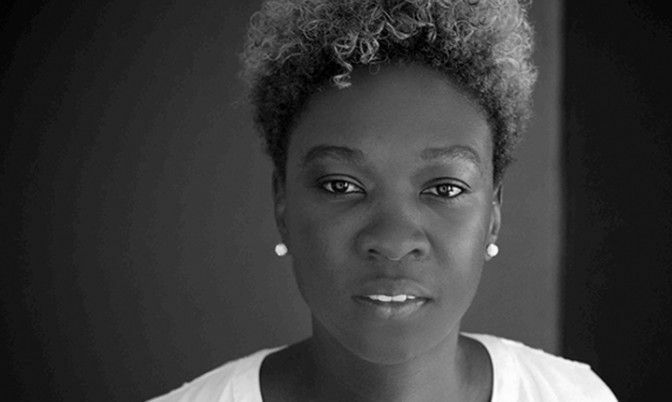 Canisia Lubrin has published poetry, fiction, nonfiction and criticism. Her debut poetry collection, Voodoo Hypothesis, traverses time and space, exploring topics of race, oppression and colonialism through a folkloric lens. Lubrin's work is dedicated to speaking truth to power and future works from this writer promise to run along the same wavelength. 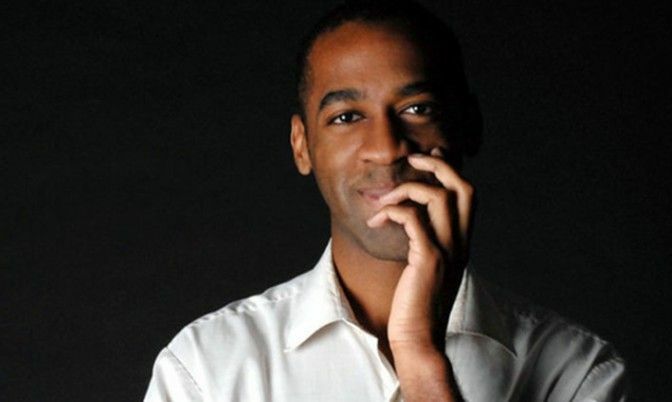 Williams has quietly been building his reputation as one of Canada's strongest poets. His poetry collection Personals was shortlisted for the Griffin Poetry Prize and the Robert Kroetsch Poetry Book Award. He is set to debut his first novel, Reproduction, in the near future.

This article originally appeared on cbc.ca/books 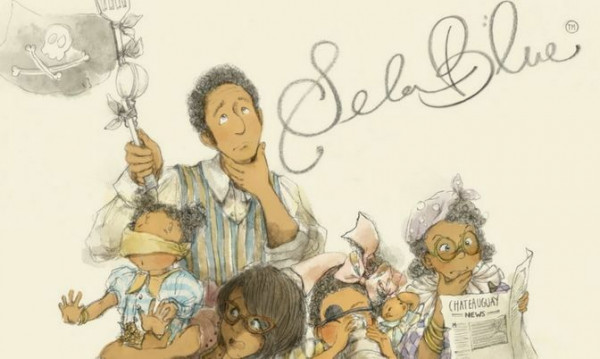 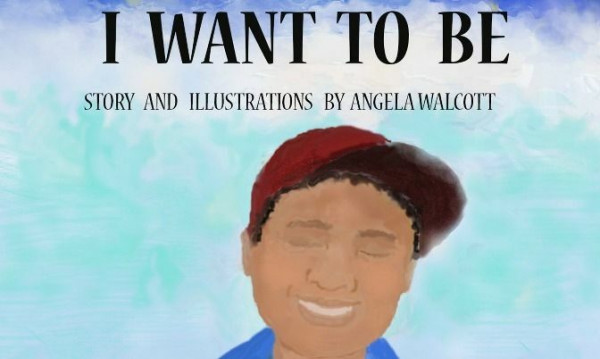