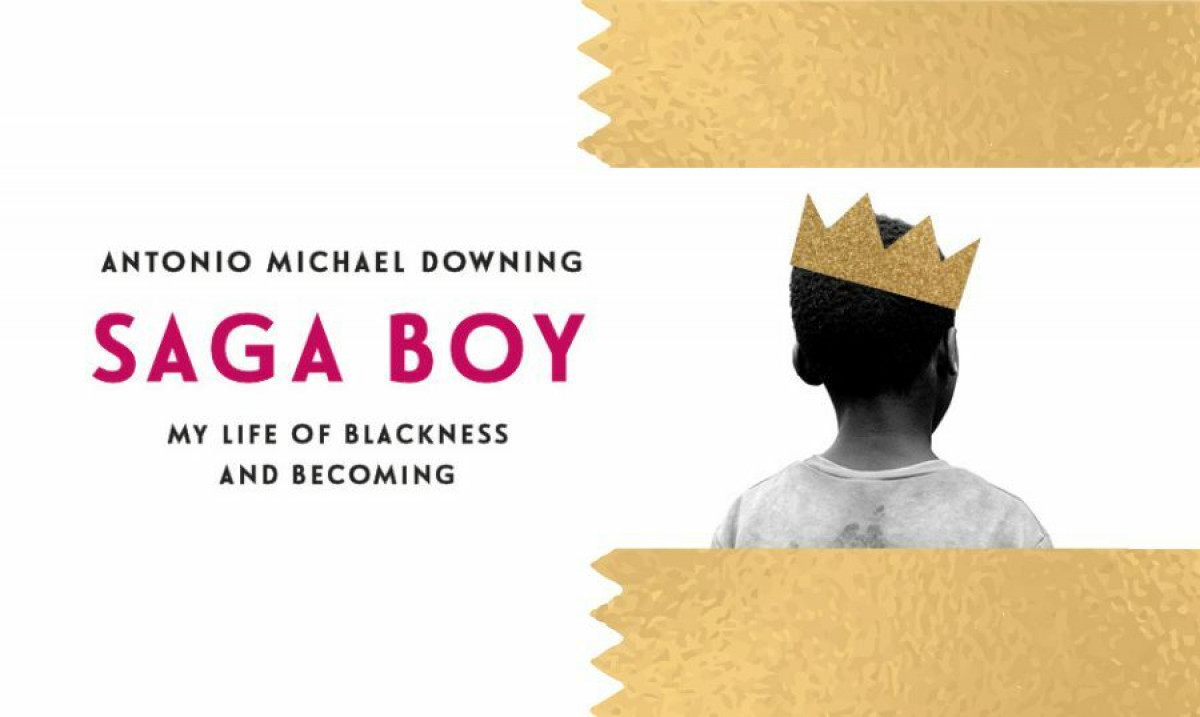 Saga Boy: My Life of Blackness and Becoming  is the harrowing story of Antonio Michael Downing, who travels to Canada from Trinidad at the age of 11 after his grandmother passes.

Downing is a musician, activist, and writer based in Toronto, Ontario, who first made his appearance in the Canadian lit scene with Molasses; a novella released in 2010. Similar to that book, Saga Boy deals with a loss that shakes the foundation of Downing’s childhood, spurring the creation of several alter-ego identities to figure out where he belongs. What you get with Downing’s memoir is nothing short of a whirlwind of personal and familial hardship. The narrative follows Downing as he attempts to form relationships with his absentee parents, build bonds with new siblings, and his experimentation with how best to deal with North American cultural norms and antagonisms.

Readers discover Downing’s God-fearing grandmother, Miss Excelly, very early on in the memoir, through the telling of her funeral ceremony and her vivid childhood memories. It's hard to miss the fondness that Downing holds for his late grandmother and the way her scriptural soundbites and counsel impacted him well into adulthood. After Downing’s grandmother passes, many hands take on the responsibility of raising him. When he first immigrates to Canada, he settles in the desolate wilderness of Wabigoon, Ontario with his Aunt Joan. Throughout Downing’s youth and teenage years, he finds himself under the care of family and friends alike; including his father, his aunt Agnes, his older brother Junior, and his high school basketball coach.

Downing describes the book as a story of metamorphosis, shattering, and reassembling. It is a story of “placelessness", or displacement, which is a palpable theme that touches each tale shared within this memoir. Displacement occurs when considering his relationship with his parents, who take on the name of mother and father but rarely give the care needed to equip their children with tools to succeed. Displacement is the result of Downing’s removal from his home in Southern Trinidad, expressed through his longing for a taste of island delicacies like poulourie, and the warm glow of a Caribbean sun without the bite of a Canadian winter. Displacement even follows Downing into Canada as he moves from place to place while starting over at various schools across Ontario.

However, what stayed with me the most during my readthrough of Saga Boy, was the statement used to describe Miss Excelly: “Mama was a poor Caribbean woman, which meant she was expected to carry the weight of the sky.” True to its name, Downing’s memoir contains an array of saga boys; a colloquial Trini term that refers to a sharp-dressing playboy. Downing is a descendent of a long line of smooth-talking pleasure seekers, starting with his late grandfather Herbert Downing. I felt sympathy for young Antonio Michael Downing and all the obstacles he had to overcome. However, I found it hard to drum up that same emotional compassion for the adult man of many names, Tony (or John Orpheus as he would later call himself), and his male family members. I kept focusing on the women of Downing’s memoir; the Caribbean and non-Caribbean women facing similar forms of abandonment by the men in their lives who were left to carry the weight of the sky. As I read through Saga Boy, the feeling that there were missing pages to the story continually tugged at me. It was not until I neared the last few chapters of the memoir and met Kayleen, the girlfriend that would lead to a domestic assault charge for Downing, that it clicked. There was a lot of talk about other relationships in Downing’s life, but very little time was spent addressing and dissecting his romantic relationships. By the time Downing reveals his therapist’s diagnosis, sexual addiction as a result of trauma prompted by being sexually abused as a child, there are very few pages left to address the impact and the hurt.

Where Saga Boy truly shines is through its use of Caribbean folklore, the history of Trinidad masquerade, and critique of British colonialism as a tool to analyze Downing’s experiences. Being of Trinidadian heritage myself, I was able to see echoes of my aunties, uncles, cousins, and even my mother while reading. This familiarity spurred a hunger to know all about Downing’s past adventures as a boy growing up in the bush of Monkeytown. I was captivated by the explanations of Trinidad’s mythology, hearing about the horned "Jab Jab" and his pitchfork or the "Soucouyant", a vampire who sheds her skin to travel as a fireball across the sky. These are things that I've heard mentioned during recollections of “back home” by my parents, aunties, and uncles, that speak to a pocket of shared cultural knowledge. It's that same knowledge that connects a Trinidadian to their cultural home and remains with them no matter how far they venture.

Nicole “Nico” Taylor is a writer, scholar, dancer, cosplayer and activist who uses feminism and critical race theory to dissect social constructions surrounding race and representation, especially as they pertain to how we make sense of the images that surround us. As a trained Afro-Caribbean folk dancer, Nico has participated in many events showcasing the beauty and vibrancy of Caribbean culture, which included performing in the Opening Ceremony for the Pan Am Games Toronto in 2015. As a scholar, her interest in pop culture and designation as a proud blerd spurred the pursuit of research that touches on decolonial practices, cosplay subculture, and Afrofuturism. Nico is also a co-leader of BSAM Canada, where she connects her work in cosplay subculture and speculative art with community advocacy. 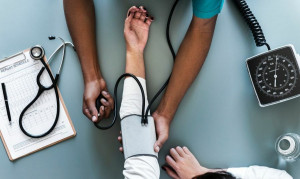 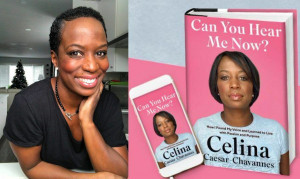 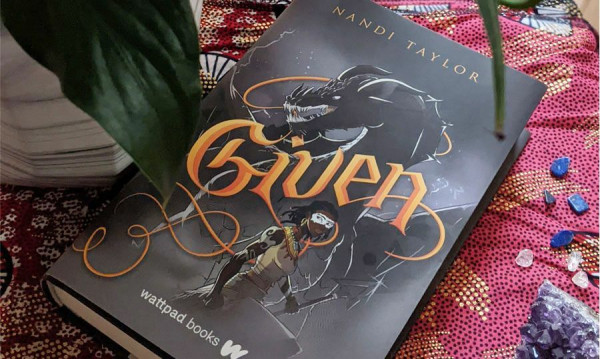 Review: Given by Nandi Taylor