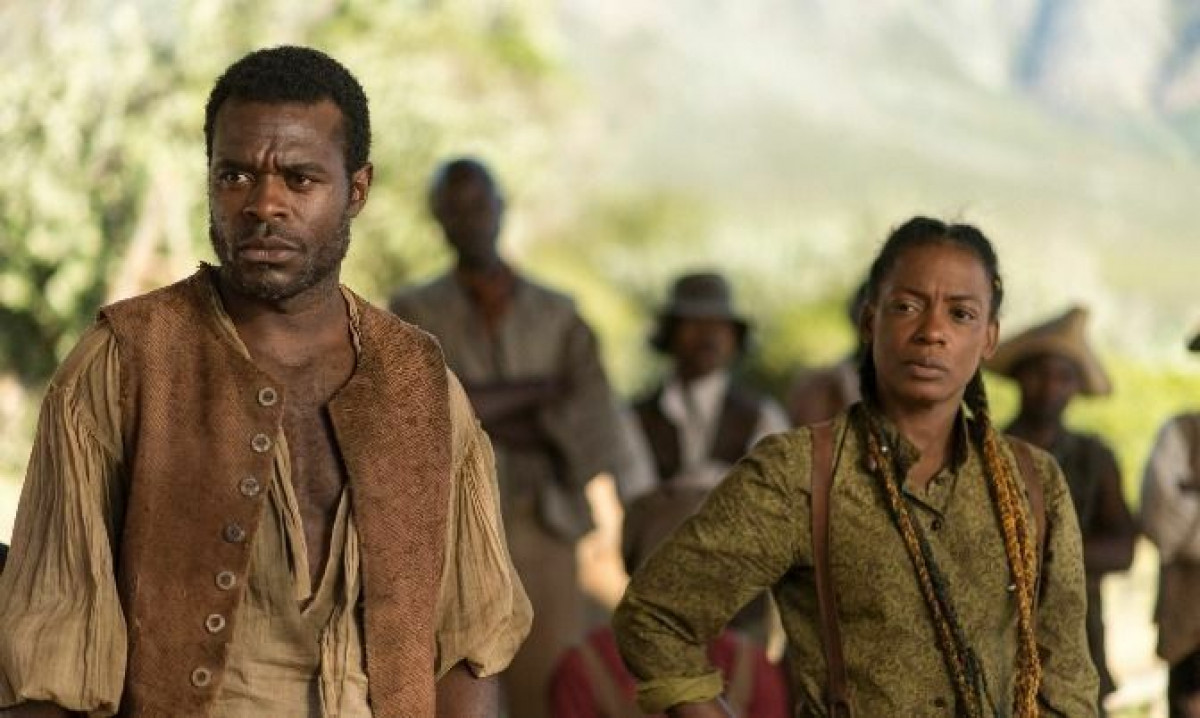 Acting came in a rather unusual way for Jamaican-Canadian actor Lyriq Bent. It wasn’t a matter of following his dreams but of dreams following him. 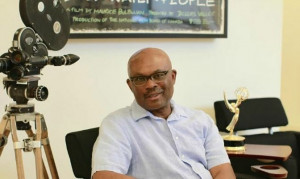 Older Entry Selwyn Jacob: An Educator through Film
Newer Entry Dear Sir, I Intend To Burn Your Book: Lawrence Hill on The Book of Negroes 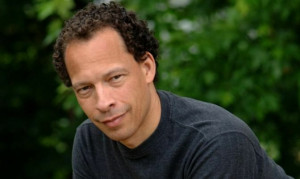