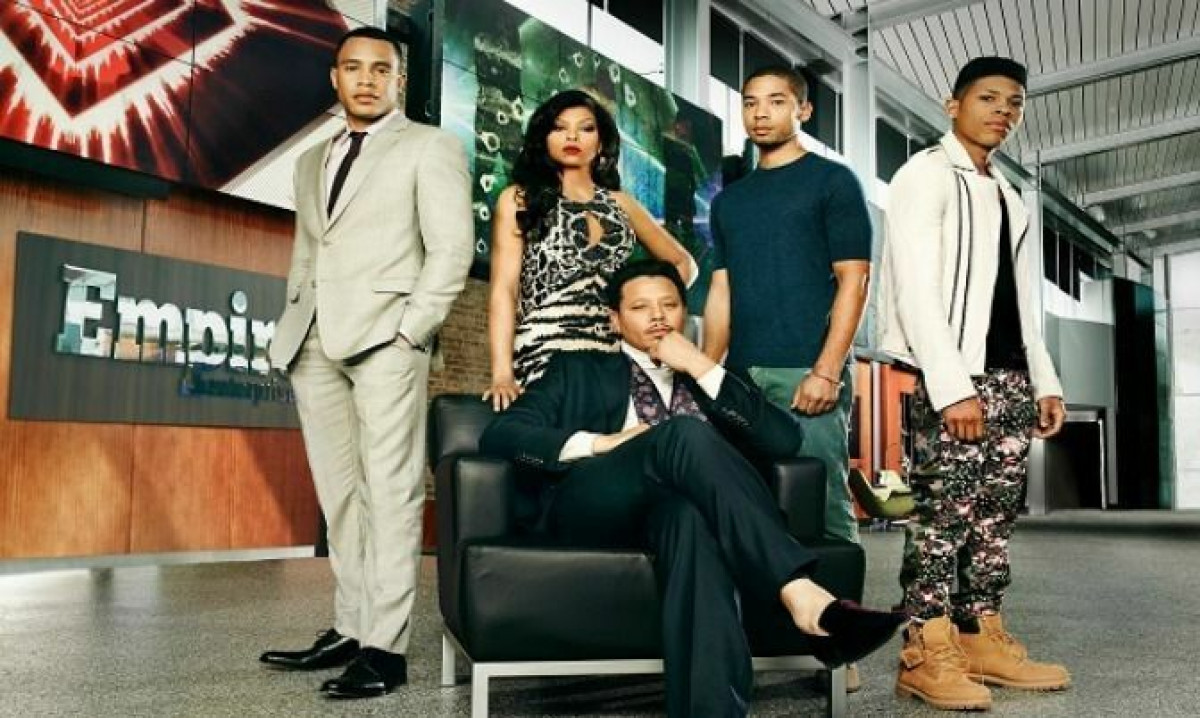 Wednesday's two-hour season finale of Empire was watched by everyone who has cable, and the rest are hunting the Internet and breaking all kinds of laws to catch up.

Black people being powerful doing stereotypically Black things. And with one episode, the protests to stop pandering to Black stereotypes, or portraying Black men as aggressive womanizers from the streets, or Black women as angry and ‘ghetto’ were hushed by powerful portrayals of those very stereotypes…with money. Black people love to see Black people on TV with money, being Black  with money. It sends a message of not having to ‘sell out’ to attain the ultimate symbols of success- cars, women, a club (every Black man want to own a club), and more money. 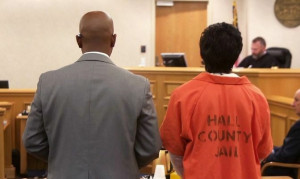 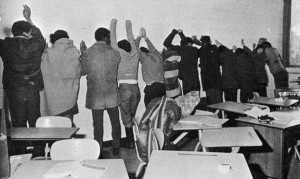