If You're Not Watching American Crime - You Should Be 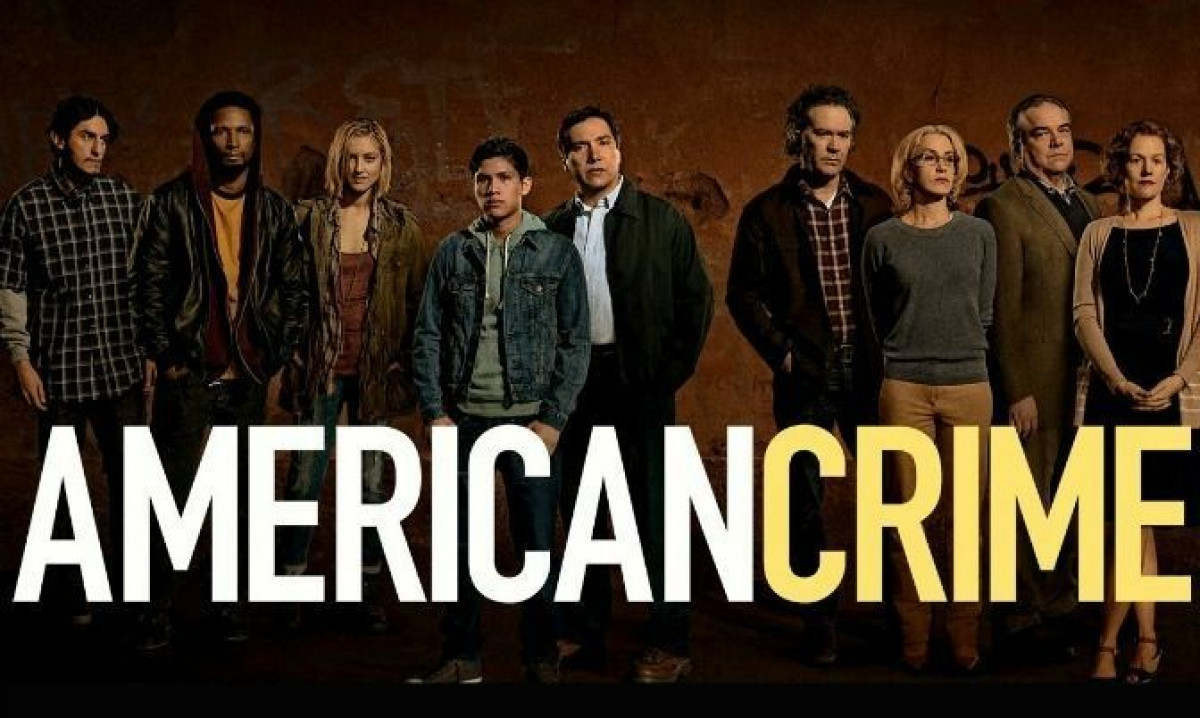 The series is centred on a murder much like The Killing, Broadchurch, and its competitor Secrets and Lies. But what John Ridley (also the screenwriter of Academy Award winning Twelve Years a Slave) does differently and masterfully is shifting the focus away from the crime... unto the lives impacted by the crime.

A young white couple- war veteran Matt, and his beauty pageant queen wife, Gwen Skokie are attacked in their Modesto, California home. Matt dies, Gwen is clinging to life in a hospital bed. The news is delivered to his father, Russ (Timothy Hutton) much to the displeasure of his mother, Barb (Felicity Huffman). The crime reunites the divorced couple and opens old, unhealed wounds. Russ gambled away the family’s money leaving Barb to raise the children in community housing.

The suspects in the case are an African American meth addict and two Mexican immigrants whose paths cross by chance. It lays the foundation to reveal bias offering an uncomfortable window into the lives and minds of the wounded. Barb is determined to play the race card. She calls her son’s accused killers “you” and “the illegals”. She thrusts herself before the media telling the perfect story of her son and his wife. By the end of episode two, we learn that Matt is a war veteran turned drug dealer and Gwen is a beauty queen turned adulterous wife.

Huffman’s performance is so moving, you will be stung by her self-aggrandizing hatred for those people, but you will feel for her. It is easy to want to blame someone, anyone, for the loss of your child. It is even easier to grip, hopelessly, to stereotypical scenarios.

Gwen’s parents have been rendered silent by Barb, but they are less surprised by the bad news the police offers keep revealing. They knew the couple better. While the mirror of white privilege of perfection is being shattered in suburban California, so is the mirror of conforming Mexican Americans on the lower East Side.

Tony (Johnny Ortiz) is arrested when he is found in the driver’s seat of the car identified at the crime scene. It is a case of mistaken identity for the young Mexican-American. The police don’t tell him why. They simply tell him they want to speak to him. His overbearing father Alonzo (Benito Martinez), drowning under his own desire to be accepted as an American is obedient, foolishly allowing the police to question his son without a lawyer present. This is one of the most powerful scenes in a show with so many curdling moments. Alonzo scolds his son, believing the police over his own child, never mind he has never had a reputation of behaving badly. But Alonzo is more concerned with not being one of those Mexicans. Tony rented one of the cars he was responsible for taking care of that were stored at his Dad’s mechanic shop. He rented the vehicle regularly to “those Mexicans” and now he has one degree of separation from murder.

Alonzo will make your blood boil. But anyone who doesn’t understand him is lying. He is a man caught between two competing worlds. As a brown man he will always be guilty of something to someone, and his need to offset his brownness will be perceived as the want to be white.

And then there are Carter and Aubrey (Elvis Nolasco and Caitlin Gerrard), the interracial drug addicted couple with a shrine on their apartment wall to interracial couples like them: Black male, White blond female. The shrine gives an immediate indication that the lack of acceptance of their racialized love affair may have led them down a path of drug abuse. The evidence currently points to Carter as the main culprit in the murder of Matt and the attempted murder of Gwen. The couple is separated when Carter is arrested, and though a meth-head, Aubrey is dismissed by the police. Is it because she is white? Carter’s arrest reunites him with his Muslim sister Aliyah (Regina King) who disapproves of his relationship with a white woman, and places blame there for the conundrum her brother finds himself in. It may be revealed in future episodes that she isn’t far off, Carter is very much led by the desire to satisfy Aubrey’s insatiable desires.

American Crime moves at a slower pace than current television viewers might be familiar with. It is not juicy, gossipy drama like Scandal or Revenge. John Ridley’s drama with its apocalyptic and momentous title in two words highlights the visible underbelly of American life. This show in no uncertain terms is designed to raise social consciousness. Socially aware television has never been the most successful and often when serial television attempts to tackle real-life issues, it fails, tactlessly. Scandal’s commentary on Ferguson is possibly one of the worst episodes in the show’s short history.

But Ridley gets it right because Ridley leaves it alone. He makes no sweeping pronouncements and offers no polemic advice. He allows the characters to move through their decisions and with that we are forced to watch the ugly of it all. And TV hasn’t been too interested in the ugly of it all. The performances are powerful. There are no weak links in this series. The show for the first time in a long time is built around people, not ideas, not money making plot lines, or carefully placed cameos. American Crime is a tragedy of truths, of stereotypes, of identities, of the external world’s imprint on our lives. 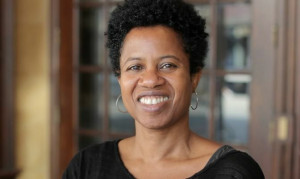 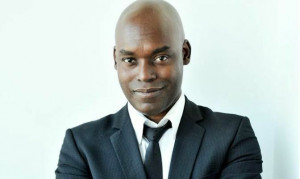