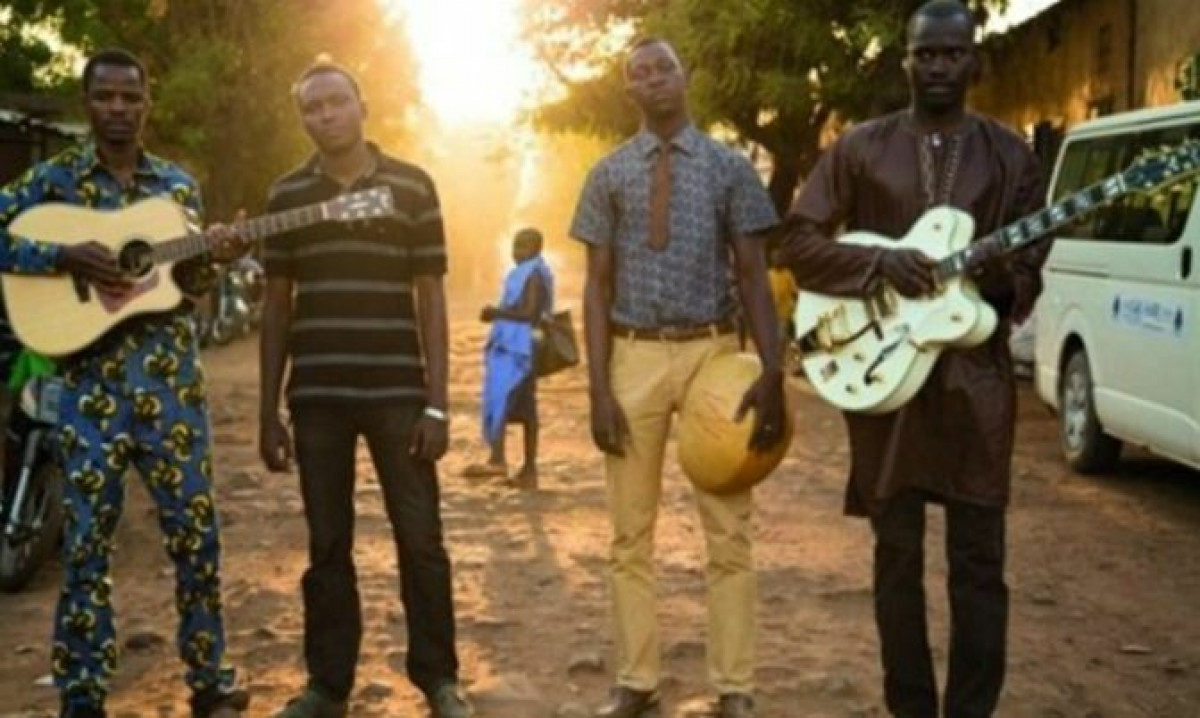 In just under two hours, ‘They Will Have To Kill Us First’ reminds us why we should care about Mali, that Islam jihadists are not representative of the Muslim people, and that art is the heart of any nation.

In early 2012, Tuareg Rebels waged a war against the Malian government in an effort to gain independence for Northern Mali or Asawad. In March 2012, President Amadou Toure was ousted in a coup and the Tuareg separatists found themselves with power. They imposed harsh sharia law on the people banning women from talking or going out, but perhaps most extreme, they banned all forms of music.

It is the banned music of Northern Mali that the documentary focuses on. Music was banned, radio stations destroyed, music stores burned, recording studios plundered. The story of Mali’s struggle to rebuild is told through the musicians fight to make music for their people again- openly and freely. Throughout the documentary, we meet the new generation of Malian musicians, Songhoy Blues, and some Malian musical legends such as Kharia Arby and Disco.

Songhoy Blues played concerts risking their lives during the time of the ban. They recorded music and reached out to the African Press for representation. Kharia Arby tells us, “If you take away the music, you cut off the oxygen of the people.” Kharia wants to return home now that she has found her voice. But the images of Mali seem desolate, empty and cold. Without the music, the people have lost a universal language through which to tell their story, unite their people and rebuild their county.

The film is accompanied by the moving soundtrack of Malian music. The songs are haunting as the filmmakers capture the story without imposing themselves on each scene. The footage was captured, the crafting of the story came after; such is the creation of the world’s finest documentary.

If you paid attention to Kony 2012, the Charlie Hebdo Massacre, the Rwandan Genocide, or the U.S in Afghanistan you should watch this film. 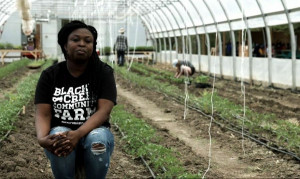 Older Entry Farming Can Be A Form Of Healing For The Black Community
Newer Entry Black Dox: "Race, like gender and fabric is a form of camouflage" 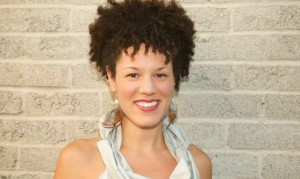