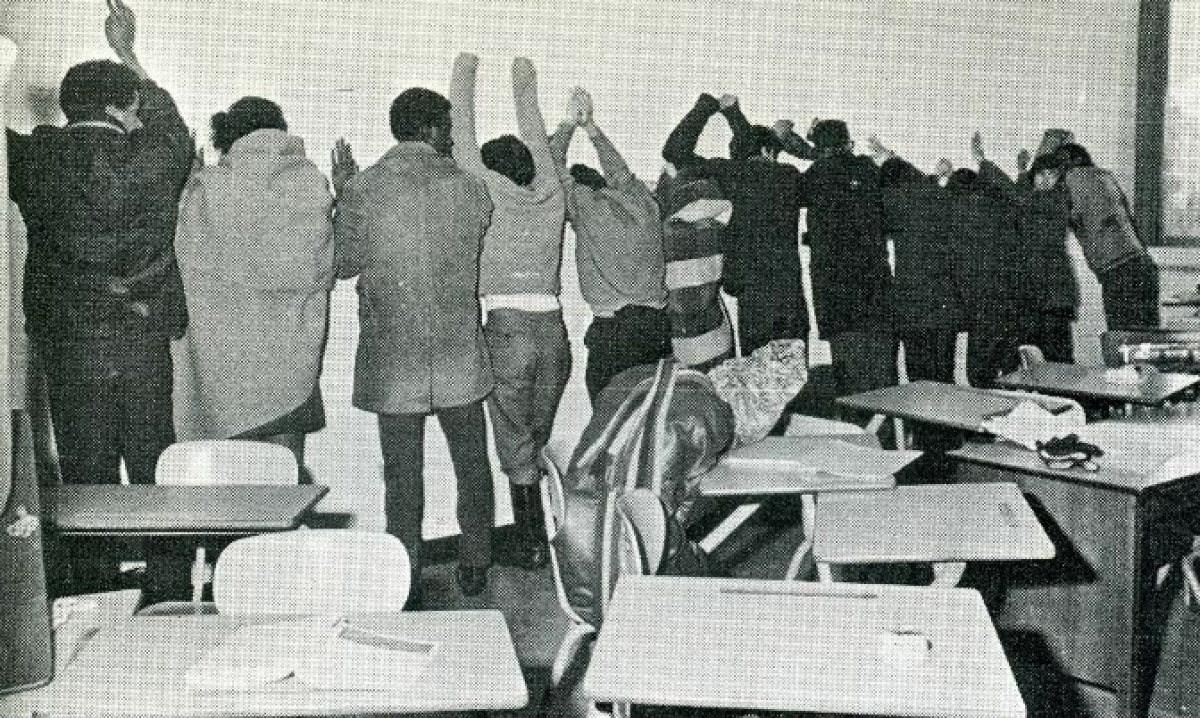 On the rare occasion that Canada’s race relations are the featured topic for public discussion, the phrase “Burn, Nigger, Burn” would probably not come to mind.

Also not easily recalled would be the attempt to set a group of Canadian university students (primarily from the Caribbean) on fire. But this is what happened in Montreal, 1969. Student protestors at the prominent Sir George Williams University accused Professor Perry Anderson of racism and a chain of events led to them being cordoned off in a ninth-floor computer lab that quickly filled with black smoke. This is history National Film Board (NFB) producer Selwyn Jacob never forgot. And for 40 years, he has wanted to document the riot for the screen. At this year’s Toronto International Film Festival (TIFF), this powerful yet haunting entry from Canada is making its world premiere.

“It’s not a flattering portrayal of the country,” says Jacob. “You have to do it in order to grow as a society and as a country. It would’ve been impossible to get a film like this programmed at the time this happened.” In 2013 he and veteran director Mina Shum (Double Happiness, Drive, She Said, and Long Life, Happiness and Prosperity) began production on what they both agree is “a national historic Canadian story.”

The film team managed to assemble a number of the players who still live with the pain of essentially being set on fire. It was 1969 and after a couple of weeks the nearly 100 students protesters were whittled down to six students signing their name to a formal charge. “Charges of racism from students? This was very un-Canadian,” says Shum, who admits she was shocked that she had never heard of this story.

It becomes clear while listening to the gripping tales of those who experienced the events first-hand that the film is a necessity for these interviewees who remember 40 years ago as if no time has passed at all.

Jacob recalls that Senator Anne Cools, the first Black person appointed to the Senate of Canada and the first Black female senator in North America, wanted nothing to do with this story. Jacob says since Cools had spent four months in jail because of the Sir George Williams University Riots, she felt this shadow lurking in the background. “It wasn’t an easy sales job,” says Jacob. “I wrote to her, Mina spoke to her, Pat Dillon [publicist] spoke to her….” The film team conveyed their intention not to retry the case. According to Jacob, this was an opportunity to analyze how the country was and how the country has changed. “To get to a point where we can talk sensibly and with a sense of maturity in how we deal with racism. We can grow from the incident,” says Jacob.

Shum’s use of space works to her advantage. One by one at the scene of the crime, a series of these former students unafraid to testify to their harrowing ordeal bring a palpable apprehension with every detail. Shum—who chose to forego actor recreations—says she and production designer Elizabeth Williams worked specifically on colour palette, texture and shape to establish a moody feel of the set, which harbours a sense of danger lurking nearby. “It was really important to create an environment for the participant,” says Shum. “We designed a sort of surveillance room set and deliberately painted windows so we could not see out of them. It provided a sense of mystery.” Shum says in order for the participants to feel ownership, she and the team showed them where the hidden cameras were. “We did this to pay homage to how they must have felt under surveillance.”

Figures such as Rodney John, Robert Hubsher, and Senator Cools to name a few, exemplify defiance in the telling of their story seamlessly punctuated with a treasure trove of archival footage. This reflection of their younger selves as optimistic rebel rousers was hardly cause for threatening the lives of students, far from home who wanted a fair shot at an education. Also caught in the archives in an embarrassingly unintelligent interview is a “faculty association” member who may have summed up what the late 1960s had in store for immigrant students. “The manner of West Indians are large gestures,” he says, and describes the behavior of laughing “immoderately” and the use of “picturesque language,” some of which he reduces to being “frequently obscene.”

“I never let this one lapse,” says Jacob of his 40-year marathon to see this film through. “By waiting for those 40 years, you talk about life experiences shaping the film—there’s no doubt that racism persists. But Canadian society has evolved since 1969, and in many ways, it’s a different country now. The fact that the National Film Board is producing this film with Mina Shum as director and me as producer is one important measure of how things have changed.” 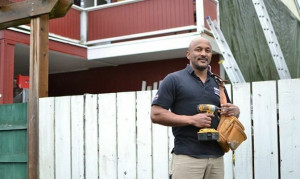 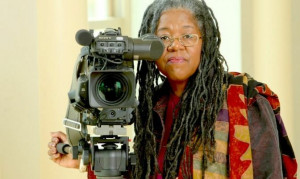 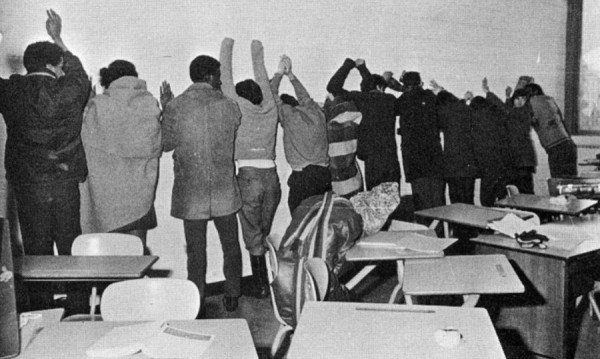