Lead Actress From Diary Of A Badman: "I Was Tired Of Working A Dead End Job" 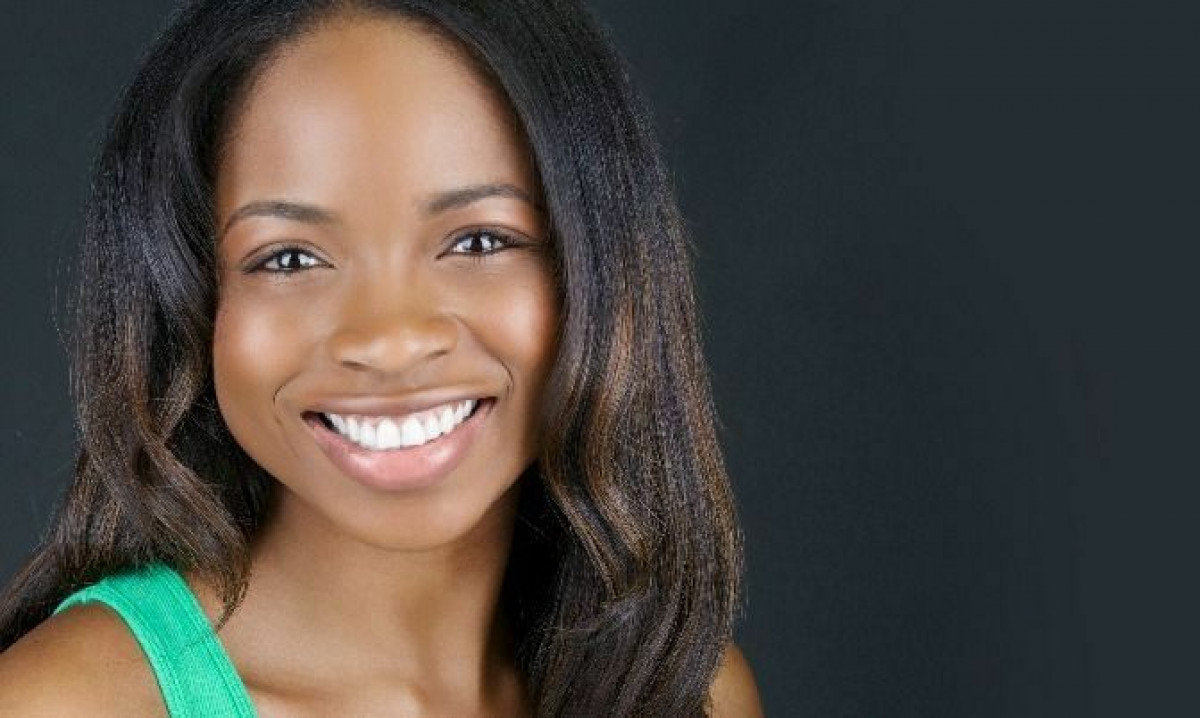 CaribbeanTales International Film Festival opens this year with a hard hitting film out of the U.S. called Diary of a Bad Man.

It stars Jamaican born Jacinth Suthphin as Detective Simone Williams, a New York City undercover cop who tries to catch Winston Baily, an ambitious drug dealer. But as she gets closer to him, she finds herself "in too deep", questioning herself and where her loyalties lie.

Q: Tell us how you got into acting, was there something or someone that inspired you?

A: I became addicted to the Arts while growing up in church through dance, singing, and drama. Even in middle school, high school, and college I took drama / theatre classes. I've always loved entertaining. However, I didn't know how to go to the next level. Three years ago, I took a leap of faith and decided to take the necessary steps to make acting my profession. I made sure I had the tools and my acting arsenal together in order to start booking jobs.

Q: So can you tell us a little about that "leap of faith"? What steps did you take to launch your career? What was your first job?

A: When I wasn't following my dreams, I was like a walking dead. I felt like I was just existing and not living. I just decided three years ago I'm tired of working a dead end job and not following my dreams. So I got an acting coach and started taking acting lesson with Kenneth McGregor at the walking fish theater. Then I got professional headshots. I didn't have any work to put on my resume. So I started out doing local community theatre in my city, student film, and a little background work to get the experience of what it's like being on a professional set and I wanted to learned the language and learn and get inspiration from the other actors and actresses.

Q: Do you have a favourite Caribbean Film?

A: My favorite Caribbean Films: Dancehall Queen and One Love

Q: What does your Jamaican heritage mean to you?

A: My Jamaican heritage is, who I am , who I represent and is the core to my identity.

Q: Can you tell us a little about your history? When did you move to the states, and do you ever get homesick?

A: I relocated to US from Jamaica around the age of 13. I love the diversity of living in the U.S. Being around different cultures, races, languages, heritage, etc. However, there's no place like home. I would love to live in Jamaica permanently and visit the US just to shoot a film , or work and return home in JA.

Q: What is an accomplishment you are most proud of?

A: An accomplishment I'm most proud of is being a mother. I'm a mother of two beautiful jewels, Jayden (6) and Jenesise(3). They're another reason why I decided to follow my dreams and walk in my purpose without settling.

Q: Tell us a little about your role as a co-producer on the film, was it your first time producing?

A: Diary of a Badman was the first film I've ever produced. I really loved working behind the scenes. Seeing the magic from script to screen and from pre-production to post-production. I am grateful to be instrumental in the process both in front and behind the scenes.

Q: What is one of your fondest memories on set?

A: One of my fondest memories on set was my first day; I was a nervous wreck because I've never had an intimate scene before. Not to mention this was my first leading role in my first feature film. So you can only imagine how I felt. I used that negative energy and flipped it for my role. This was my first time making out with my scene partner in the story line. Therefore, my character would naturally be nervous. So it was perfect. Not only was I nervous wreck but so was my scene partner Doug Robbs. I was sweating bullets all over. Not to mention it was like 90 degrees outside with no air conditioner. However, we pulled it together and used our nervous energy for our role and did an amazing job.

Q: Do you identify with the character you play in Diary, Detective Simone Williams? If yes, in what ways?

A: I can identify with Det Simone Williams because we're both career driven and have the struggles of balancing career and personal relationships.

Q: What would you say was your greatest challenge with this film?

A: The greatest challenge was filming all day and then I got that phone call from the director saying we have to reshoot everything we've done today because the files are corrupt and not salvageable.

Q: Oh man that sucks! How many times did this happen?

A: This happened twice while shooting Diary of a Badman. We had to reshoot two days of work. However, I'm happy we got the chance to reshoot because I was happier with the second set of shots.

Diary of a Badman makes its Canadian premiere in the CaribbeanTales International Film Festival in Toronto on September 7th.

After the screening, Jacinth will be participating in a talk back alongside actor/producer Richard Bird and director Diemiruaya Deniran. 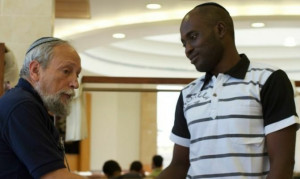 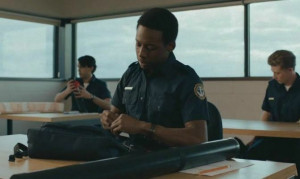 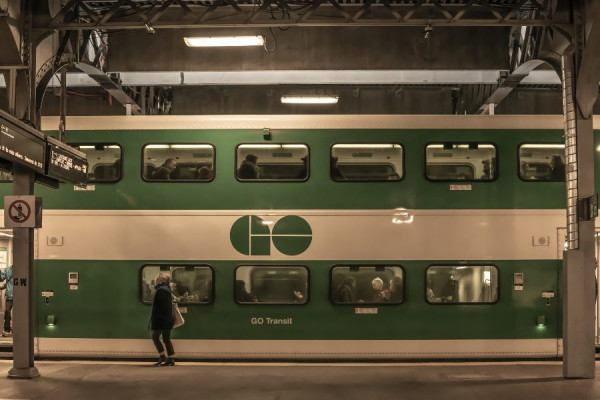