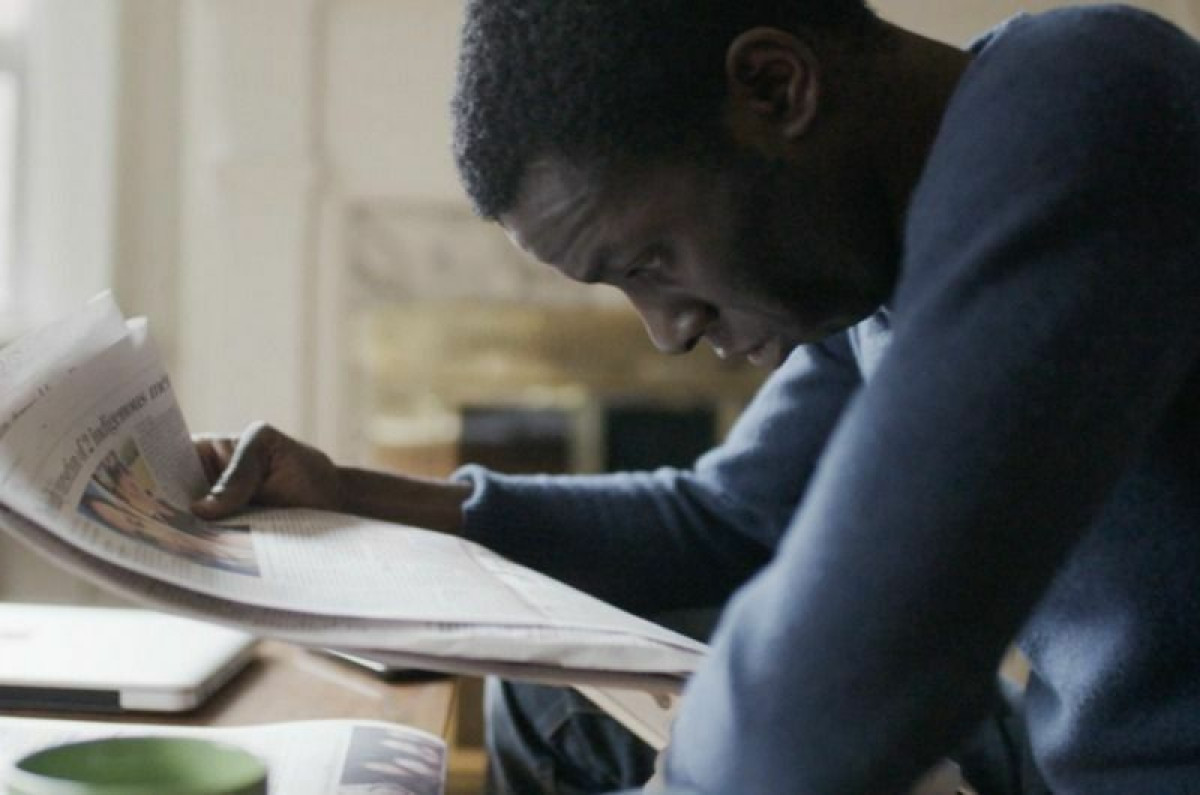 Racism is here. This is the message journalist Desmond Cole and acclaimed director Charles Officer hope all Canadians open their eyes to when they watch The Skin We’re In.

The documentary tells the urgent, timely and personal journey of Desmond Cole, who has been subjected to some fifty “carding” encounters with police. It airs on CBC’s First Hand, Thursday, March 9 at 9:00pm (9:30 NL).

Speaking via phone, I caught up with filmmaker Charles Officer, who says the doc is his response to how Canada deals with the uncomfortable subject of systemic racism in 2017. “There is a fixation with comparing racial attitudes in the United States, that perpetuates the notion racism is less problematic within our borders. Providing a safe space for Desmond Cole to engage critically with African-Canadians across the country is what mattered to me most, to provoke and expose truths about racial inequities that run generations deep.”

In the film, George Elliott Clarke says ‘history is dangerous’ because we aren’t taught all of it. As an example, Officer points out he had never learned about Africville while he was in school, but only found out about it much later in life. “The first case of racial gentrification was the essential erasure of Africville. It helped to create the housing projects of Halifax. Let’s clear them out, build a railroad or a park and pile them on top of themselves somewhere else. The system cattled [sic] us around and it is still replicating the actions of Africville today.”

Desmond Cole is the driving force behind the film carrying the viewer on a journey through his eyes as a Black man living in North America. Two highly publicized police killings of Black men galvanized Cole’s efforts to expose anti-Black racism: the shooting of unarmed teen Michael Brown in Ferguson, Missouri and, closer to home, the Toronto police killing of Andrew Loku, a recent immigrant who was holding a hammer. Cole began working to expose the systemic racism that may have led to these killings. He deals with both cases in this documentary—Cole goes to Ferguson to meet with friends and family members of Michael Brown, and in Toronto he connects with leaders of the local Black Lives Matter group working to seek justice for Loku’s family.

“With Desmond being the journalist that he is, he takes you to the places that are experiencing the worst of it and living the moment. He focuses our attention and forces us, White Canadians in particular, to stop patting themselves on the back and look around. Because of the narrow-minded educational system that we have we scurry around these ideas; viewing people of colour's experiences as opinions rather than facts. The evidence exists. The information is there. We aren’t making this up,” says Officer.

And what does he hope will happen after we have all taken the time to watch this film?

“Accountability. If we are saying we are all that - then we need to be that. It isn’t enough to declare “I am not racist”. If this were the case, we wouldn’t be debating the genocide of First Nations people or the targeting by police of Black people. These things wouldn’t be issues. There would be less debating and more accountability. We wouldn’t have taken so long to take action and respond to the school board trustee that called a parent the n-word. It is hard to be elated when our systems take so long to respond to injustice. We just saw people get executed in a Mosque while praying. That’s what it is. For some people in this country, it’s about life and death.”

Watch The Skin We’re In this Thursday at 9:00pm on CBC 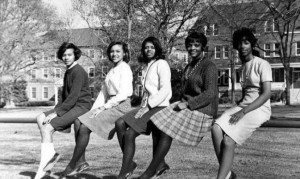 Older Entry Tell Them We Are Rising – The Story of Historically Black Colleges and Universities
Newer Entry Hot Docs Film Review: Babe, I Hate To Go 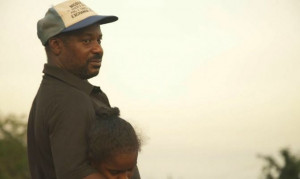