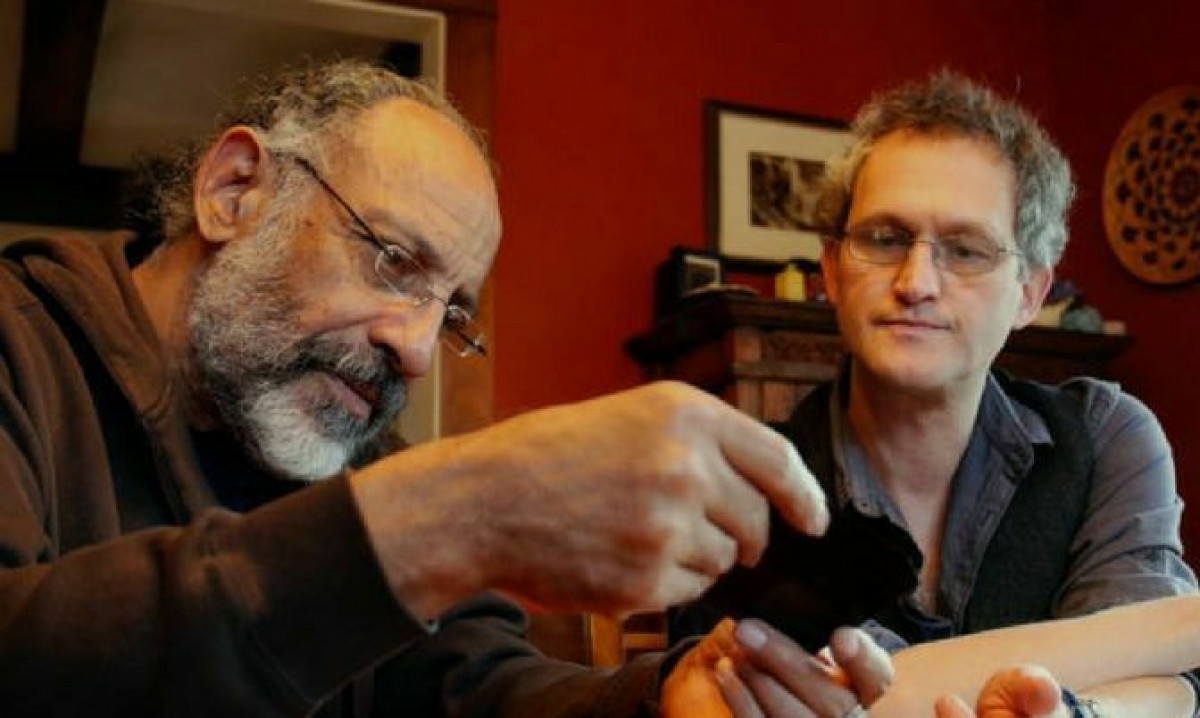 On September 13th, “Legacies of Race” night at the 2017 CaribbeanTales International Film Festival (CTFF) will offer a glimpse into the complex social structures of Trinidad and Tobago and the Bahamas.

The evening opens with Short Drop, a fictional tale of a retiree who connects with other islanders when a drive through town takes him places he didn’t expect to go. The feature film, Before The Trees Was Strange, is a documentary about a family’s intergenerational struggles with racial identity. 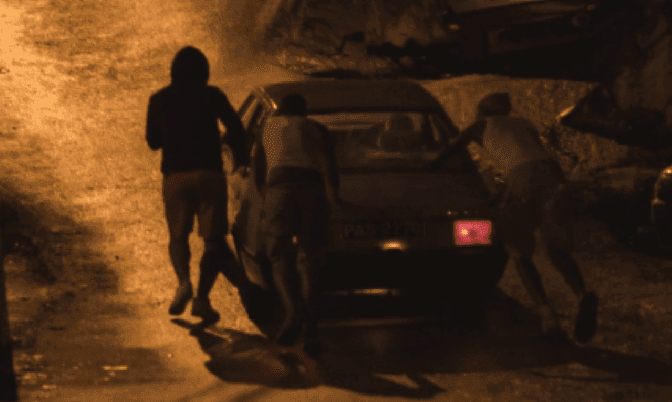 Short Drop takes moviegoers on a ride through Port of Spain, Trinidad. In this short film, written and directed by Maya Cozier, we meet a lonely widower, Bartholomew (Albert LaVeau), who is mistaken for a taxi driver by a young woman named Shanice (Jeanine LeeKim).

Shanice, heading out to meet her man, hops into the back of Bartholomew’s car. Though he tells her his car is not a cab, she refuses to take no for an answer. But when her day doesn’t go as planned, she and Bartholomew set out driving around a collection of strangers, connecting with them all along the way.

Short Drop offers a slice of island life, without romanticizing the Caribbean for the consumption of would-be tourists. The story is populated with believable characters whose interactions are compelling. Ultimately, the film reminds us to care about our neighbours and to value the people who come into our lives, however fleeting their time with us may be.

Before The Trees Was Strange 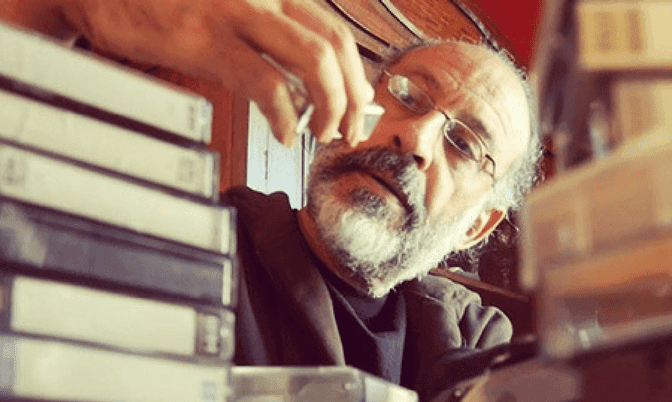 Derek Burrows left the Bahamas in 1974 as a white man but arrived in the U.S. as black. Before The Trees Was Strange, written, directed, and produced by Burrows, explores the complexity of racial identity by focusing on his family and digging into their history. He reveals secrets, fear, and prejudice hiding beneath and between the loving family he grew up in.

Burrows, one of six siblings, was born in Nassau, with maternal family connections in Long Island, Bahamas. “Our mother’s love for us was unconditional. Our love for her knew no bounds, but sometimes love is blind,” he says, a quotation that haunts this entire documentary. In part to protect his mother from what he might find, it wasn’t until after her death that Burrows felt he could freely investigate why his mother saw herself and her children as white despite visible traits to suggest otherwise.

In the process of self-discovery, Burrows and his family shed light on the fluidity of race as a social construct, the categories of race in the Bahamas, and the enduring legacy of European colonization in the Caribbean. The conversations between family members are fascinating. In one scene, Burrow’s nephew and his nephew’s wife disagree on the race of their son, which serves as a reminder that race, like life, is not simply black or white.

Highlights from Before The Trees Was Strange include film footage shot over 30 years and spoken word poetry that capture the impact of slavery’s erasure of black history and the social pressure to self-identify as white. The film underlines how the one-drop rule that defines blackness in the U.S. is not universal, and that the colour of one’s skin and the features of one’s face are not a direct map to family origins.

Legacies of Race is one of 14 themes that contribute to the lineup of films at this year’s CaribbeanTales International Film Festival, running from Sept. 6-21 in Toronto. 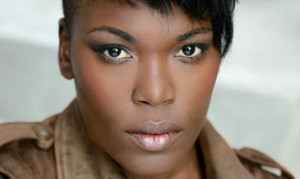 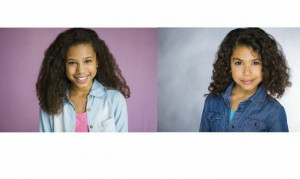 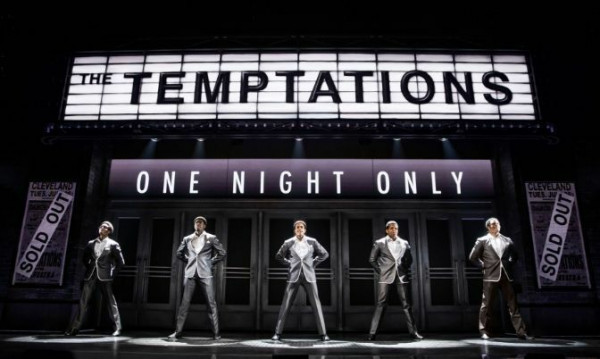 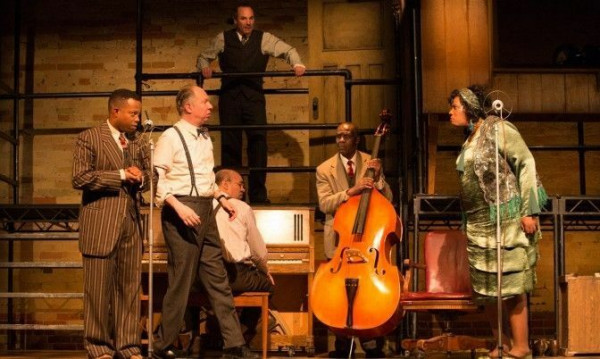 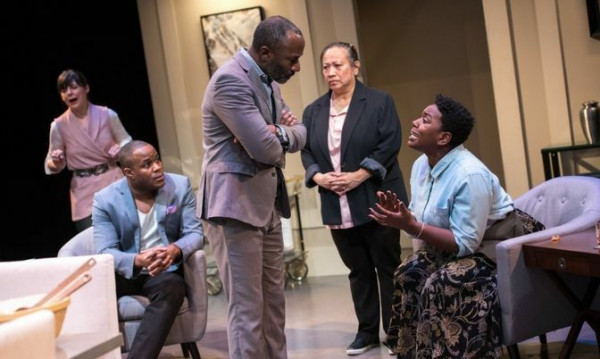 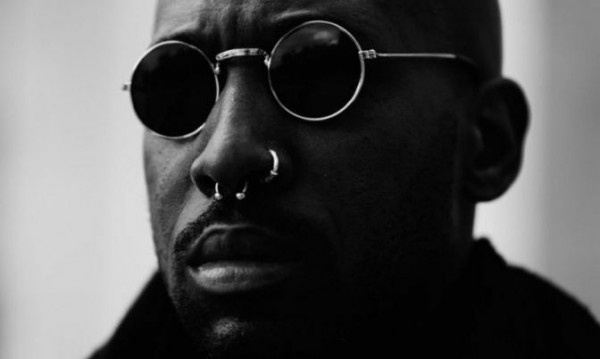 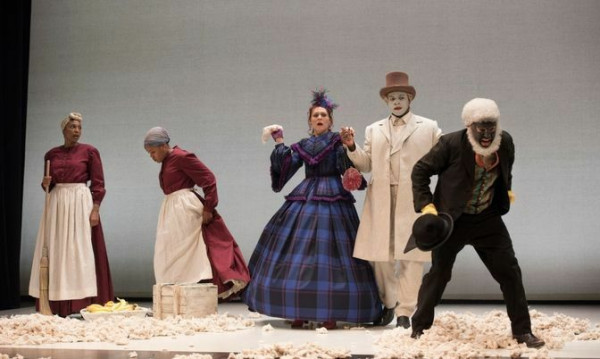