Netflix Gets It Right With Motown Magic Featured 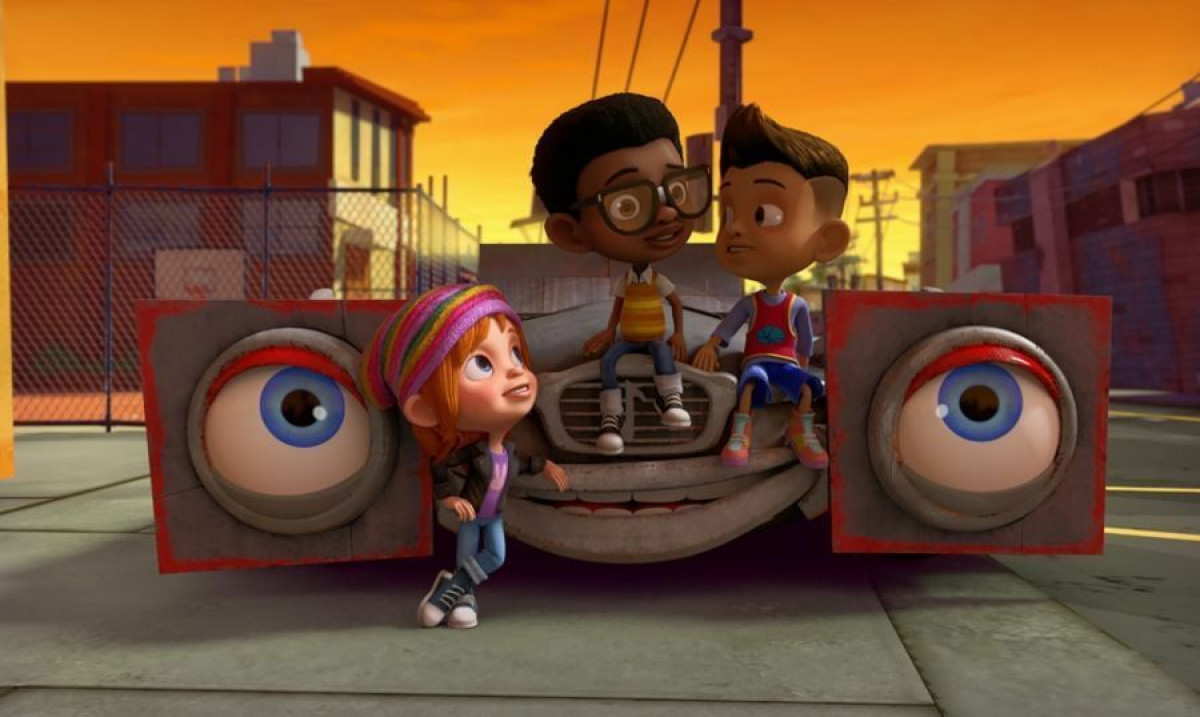 Netflix and chilling is now part of our regular routines and the ever ready stream of entertainment has made it easy for 1 in 4 Canadians to cut the cord.

But Netflix at times can come across as stale, and lacking creativity. Especially if you’re looking for diversity in programming for young children.

That all changed last month with the debut of Motown Magic, a new animated children’s series created by Josh Wakely produced exclusively for Netflix. The series follows an 8-year-old African American boy named Ben as he uses a magic paintbrush (and his wide-eyed imagination) to bring colourful street art to life in his city. All with the classic sounds of Motown playing intermittently throughout the show.

Wakely, who won an Emmy for creating/producing the Netflix children animated series Beat Bug which was inspired by the music of the Beatles, claimed the worldwide rights for Motown music in order to feature it in Motown Magic. Iconic hits from the likes of The Jackson 5, Michael Jackson, The Temptations, Stevie Wonder, Marvin Gaye, The Supremes and Smokey Robinson (who served as executive music producer for the show) are recorded by contemporary artists, with a different mix of tracks specifically aligned with the theme of each episode.

Aside from being a light, uptempo program with lost of nostalgia for parents to connect with, the visuals of Motown Magic are just outstanding. The animation and colour scheme are as vivid as they get. Oh, and it’s very well written from the jump. The script, visuals and music fit together perfectly. Nothing seems out of place.

But the real reason this series is so great is Ben - the sole Alpha lead in the show is as an African American male. He’s not a side character or a ‘token’ black friend usually added in to appease black audiences - always good for a quick trendy quip or urban related remark. But Ben is a confident, smart, witty kid with a sense of adventure.

And it’s not just Ben. The show features several other black characters, young and old, including Ben’s parents - a strong black couple, very involved in Ben’s everyday life. This results in a powerful and beautiful sense of community through all the characters, black or not.

Why am I making such a big deal about this? That’s because it is a big deal. Representation of our community in all types of visual media on the small screen is something we should all desire and demand to see more of. Especially on Netflix, which currently has 137 million global subscribers. Our community craves more productions that understand our sometimes complicated, but tremendously resilient black culture.

Black lead characters aside, it’s the classic sounds of Motown that really make this series shine. Through the series a whole new generation is introduced to iconic songs like  ‘Dancing Machine’ by The Jackson 5. It creates unexpected dialogue with our children about the history of black music and musicians whose influence have stood the test of time. As a parent I have no issue with my 6 and 4 year-old watching all 25 episodes of Motown Magic on heavy rotation.

With Motown Magic, my hope is Netflix will continue to explore and offer programming for children and families as diverse as its global audience. I easily give Motown Magic 4.5 out of 5 stars!

Older Entry This Six Minute Film Gave Me All The Feels!
Newer Entry Dayo Ade: Defying Stereotypes While Preparing The Next Generation of Black Actors