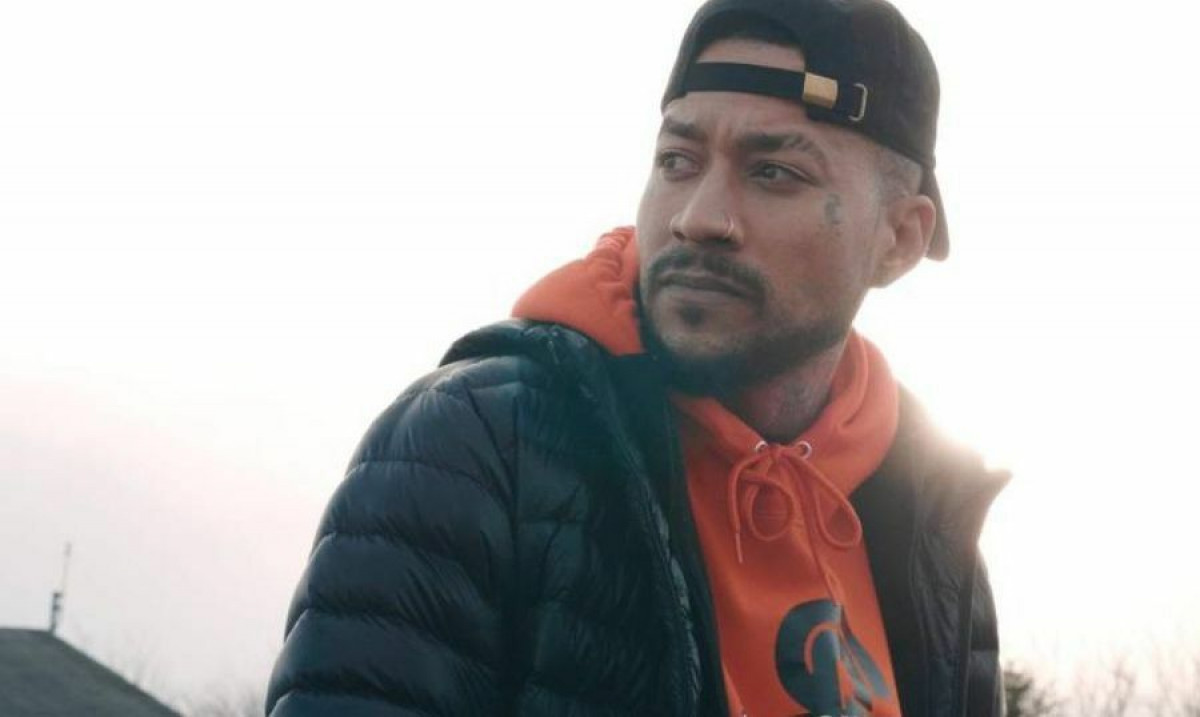 Released on May 17, the documentary, “This is North Preston” follows the journey of R&B artist Just Chase and the community he grew up in. In the film, the singer leads us back to his hometown for a walk down memory lane. I met Chase for a sit down interview after watching the documentary.

While I enjoyed learning about North Preston, Canada’s oldest Black community and a place that Chase describes as a “beautiful community filled with great role models and successful people,” I was also deeply disturbed.

The documentary, which was released the day before Chase’s newest album “Shatner’s Land,” featured some unnerving clips from various local men that appeared to normalize pimping and downplay its effects.

“They say that we the pimp capital of Canada,” said Corvell Beals, one man featured in the documentary. “I probably wouldn’t disagree with that ... To me a pimp is a dude that got a lot of women ... If a girl wanna give you some money then, at the end of the day, she gonna give you some money. That’s between you and them.”

Although disturbing, I didn’t want to judge the whole community from just one man’s lens, both figuratively and literally. The film briefly features interviews with two admitted pimps and two victims of sex trafficking who speak to their own lived experience in North Preston.

When asked about his involvement with women, Chase said that for him he just had “a girlfriend that was dancing and getting money,” and that he never labelled himself a pimp. But in the documentary, Chase makes reference to a “great friend” who he looks up to named Shaney Boy, a man who admits he was taken down for human trafficking. Chase says that Shaney, “taught him the ins and outs of the street life … and the ins and outs of the pimp life.”

According to Chase it was common for men to have one or two girlfriends who were dancers and gave them money from what they made.

Yet, Chase describes the “lifestyle” as something created by a young group of guys who decided to get tattoos referring to themselves as “North Preston’s Finest.”

According to him, the media labeled the whole group as a gang after one man with the tattoo got in trouble with the police. “What you see is what you become,” Chase said when referring to his upbringing.

Although impacted by an environment where pimping and gun violence were seen as normal, Chase says his love for music was also sparked by his environment. Growing up working with his father and watching his dad sing lead in a family band called the “Forgotten People Show Band,” Chase says he realized he too could sing at the age of nine.

His musical career began with him singing at the church his grandmother attended, and it influenced the music he makes now, which he described as having an “old-school sound,” while still being “new school music.”

However, Chase's career path was troubled when he became entangled with crime. Chase says his involvement with gun activity began in his early teen years, which led to his dad sending him away to Toronto at the age of 24. It meant leaving behind his then seven-year-old son Keshawn, who he had at 15.

“That was the reason why I left all that shit alone. All the guns and shit I was into. It stopped when I had my first son, Keshawn,” Chase said.

“He cut that out, and I wasn’t really happy with that,” Chase noted about the director’s choice to leave that part of the story out of the documentary.

The weight of negative media portrayals

North Preston is an important part of Chase’s background and Canada’s Black history, and also a place that has produced superstars like heavyweight boxer Kirk Johnson (who once won a $10,000 lawsuit against Halifax Regional Police after having his car stopped 28 times over five years). But many in North Preston, including Chase, say that they’ve been affected by the negative way the media has constantly painted their community. A lot of the news media coverage has indeed been racialized and flat out inaccurate, even prompting CBC to run corrections on earlier stories. One woman trying to change this image is Miranda Cain.

Born and raised in North Preston, Cain is a community advocate that works with youth. She is featured in the documentary where she says that while she enjoyed the film, she didn’t like the portrayal of North Preston. Cain said that there are no statistics to validate the claims of there being a gang in North Preston.

“We live in North Preston and there is no gang,” Cain said. “North Preston’s Finest” is a title that many, from Cain’s mom to the local pastor, call themselves out of a sense of pride from their community, not in affiliation with a dangerous gang, Cain added.

Cain said that she wishes the media would focus on more of the positive things about North Preston, such as the third annual Peace Basketball Event that she organizes for the town. The event’s purpose is to foster unity and peace in the community.

“Mired by elements of crime, but not defined by it”

Director, Jared Hayman, who is white, said he knew the community would be skeptical of him bringing their story to light. He says his goal was to get viewers to understand and empathize with North Preston a little more. And this perhaps is ultimately where the film has failed.

One historian in the doc says North Preston was “the underground railroad’s last stop.” It’s a place so rich in history that has been mired by elements of crime but not defined by it. The film shows glimpses into the beauty and potential of North Preston and lightly touches on the unfair news media portrayals but spends most of the time following Chase and some of his old friends, as they reflect with a tinge of pride (and alcohol) on the very same criminal behaviour that the community is trying to shake off. “If it wasn’t for the pimp game, we may not have made it this far,” says one of the locals.

Hayman’s choice of visuals further support these rationalizations -- a music video style edit of a group of men hanging out in front of a local fire hall drinking alcohol from open cups, a close up of a gun in someone’s waistband, rolls of cash on a card table. Complete with Just Chase performing directly to camera.

No regrets, but new directions

Chase said that his advice to kids would be not to follow in his footsteps. His goal is to eventually set up programs for the youth of the North Preston community that will teach them about attitude, character, and how to achieve their goals.

He hopes to start the programs next summer.