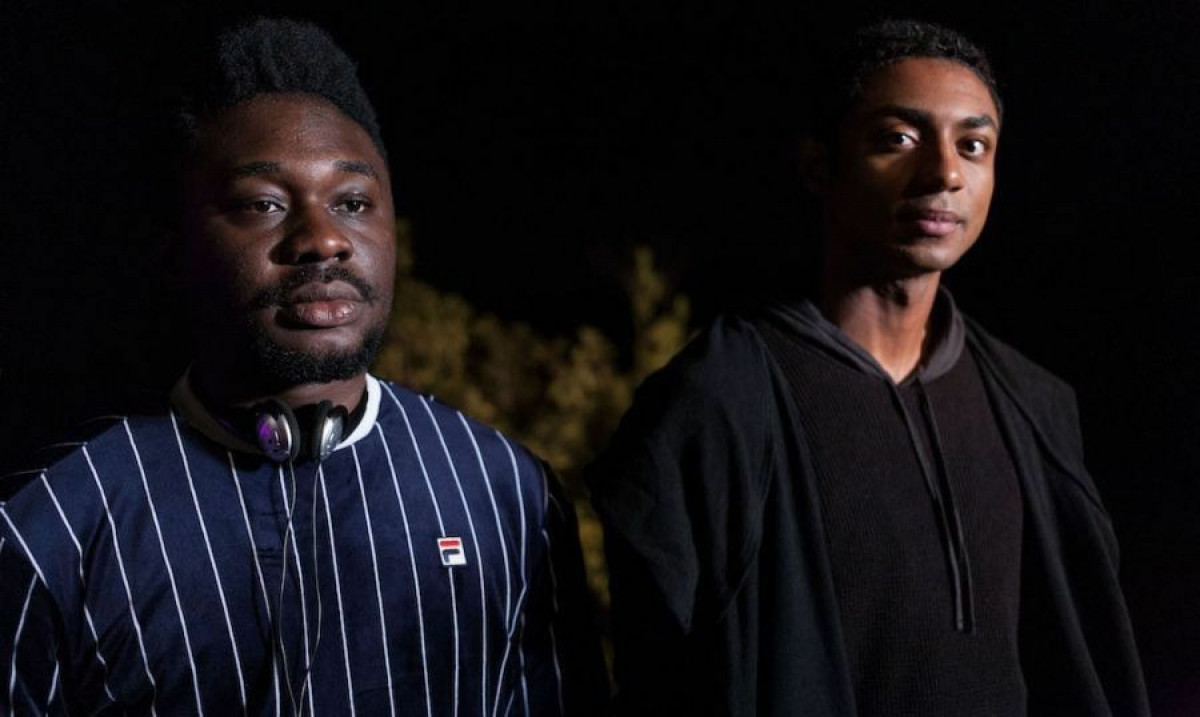 Black representation in film (and television) is making inroads in new ways this year. I’m not talking about the usual one dimensional tropes of blackness we’ve gotten used to being fed as “diversity” every award season. There are no affable butlers, matronly maids, or black characters in need of white saviours on anybody’s awards list this year.

In fact, the only slave in the line up in TIFF this year, is based on the true story of a bad-ass, black abolitionist with a gun. How’s that for representation?

I had a chance to catch up with the artistic director and co-head of TIFF Cameron Bailey, and I asked him what he's excited about this season.

“There are a lot of Black films in the lineup this year that I’m excited about. Just Mercy, starring Michael B Jordan and Jamie Fox is one. It's about the issue of incarceration and the death penalty. I’m also excited we have the world premiere of Harriet, directed by Kasi Lemmons, which is a biographic based on the life of slave-turned-abolitionist Harriet Tubman. Atlantics, a film from Matty Diop, is the very first feature film by a Black woman filmmaker to win an award in competition at The Cannes Film Festival. It’s the story of a young couple from Senegal and their challenges. I think we can always go further in terms of Black representation in film, but I don't think it's an upward path going in just in one direction. I am old enough to remember the 90s when there was an incredible waves of Black filmmakers in the U.S. and in Canada (Clement Virgo, Stephen Williams, Christene Brown). All that to say, there was a very strong wave of Black filmmakers 20 years ago. There was one in the 70’s as well. Go back decades before that. It's not really just an upward path of steady progress, which may be unfortunate, but I think it's a good reminder that this these kind of things come in cycles. There will be progress made. There will be progress lost in some cases. I think the current generation of filmmakers are aware of their history and will build on what’s come before.”

If you’re attending TIFF this year, (and really, why wouldn’t you?), here are a few of my picks for films starring or directed by Black creatives in film:

Dolemite Is My Name

Now realistically, if you’re just trying to get your hands on some big name TIFF tickets this week, you’re pretty much S.O.L. Just yesterday, however, I was able to score one seat to Eddie Murphy’s triumphant return to adult comedy, Dolemite Is My Name. The film recounts the real life story of Rudy Ray Moore, a struggling singer and comedian working in a record store in early-1970s Hollywood, who went on to become a ghetto superstar.

In South African director Jahmil X.T. Qubeka’s Knuckle City, an aging professional boxer and his career-criminal brother take one last shot at success. In the process, they get a much bigger fight than either had bargained for. Qubeka takes audiences to a real-life birthplace of boxing world champions, which also happens to be his home township of Mdantsane in South Africa's Eastern Cape province. Qubeka also draws attention to toxic-masculinity, and the extreme poverty that is the legacy of apartheid.

The Obituary of Tunde Johnson

A gay African-American teenager, Tunde Johnson, is forced to relive, over and over again, the day he is shot and killed at the hands of the police. The film, written by Nigerian-born Stanley Kalu as a 19-year-old student at USC, and directed by Chicagoan Ali LeRoi, deconstructs the everyday threats of racism, homophobia, and police brutality. A more gruesome “Groundhog day” that confronts very serious and contemporary societal issues.

Alfre Woodard plays Bernadine Williams, a death row prison warden who has the taxing job of watching over death-row prisoners until they’re executed, or receive rare last-minute clemency. She grapples with the psychological fallout of her job following years of executions, in director Chinonye Chukwu's Sundance Grand Jury Prize–winning drama.

Tony Award winning director, Kenny Leon, directs this stageplay-based drama about an interracial couple whose 19-year-old son disappears in the dead of night, and may have died at the hands of police. Kerry Washington plays mother Kendra Ellis-Connor, in a role she originated on Broadway. The film is described as a story for the age of Black Lives Matter.

*This is by no means an exhaustive list. TIFF’s Hidden Gems-African Diaspora series is focused entirely on filmmakers from the continent, and includes stories of the diaspora from around the world. For a full list of films or to purchase tickets go to https://tiff.net/films 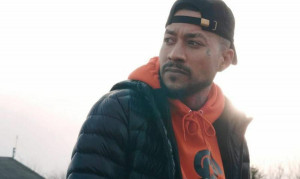 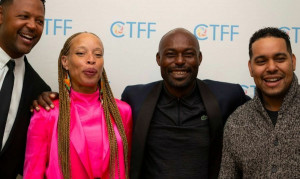