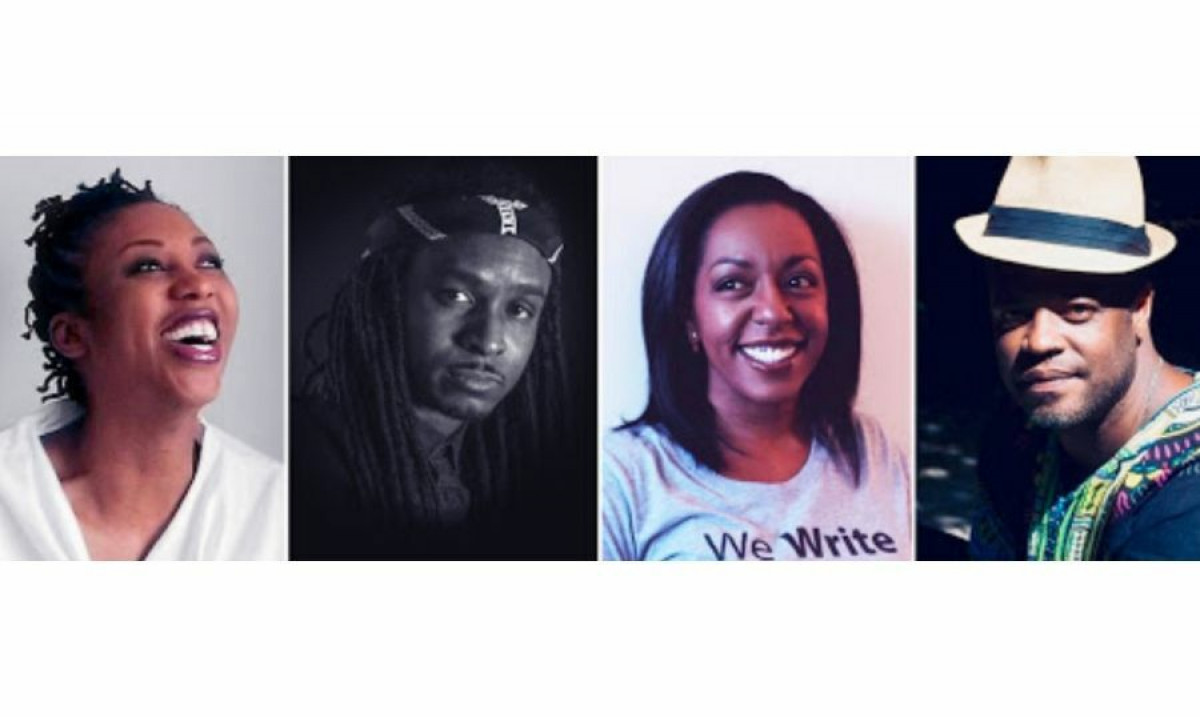 After more than 20 years of living in both New York and Toronto, I rep for both hard, but being born and raised in Montreal will, of course, give it a special place at the top of the list.

As a kid, for my older brother and I to get to know the city, I remember my dad having us hop on the bus or Métro to meet him in the oddest places. Downtown was always a hotspot, especially around Atwater Market bright and early on Saturday mornings. While there, he would always have a tidbit of history to share about musical gatherings in the community where he resided when he first arrived as an immigrant to Canada. Unbeknownst to me, his roots began in Little Burgundy. He would be in his glee to learn about The Porter – a new original eight-part dramatic series being presented by CBC and BET+ from Inferno Pictures and Sienna Films.

Created by co-executive producers Arnold Pinnock (Altered Carbon, Travelers) and Bruce Ramsay (19-2, Cardinal), with Charles Officer (21 Thunder, Ransom, Coroner) and R.T. Thorne (Blindspot, Utopia Falls) set to executive produce and direct, the series stars Annmarie Morais (Killjoys, Ransom, American Soul), Marsha Greene (Private Eyes, Ten Days In The Valley, Mary Kills People) and Aubrey Nealon (Snowpiercer, Cardinal).  All will be wearing their creative hats to present the history of Little Burgundy, once known as the “Harlem of the north” with creatives such as Oscar Peterson and Oliver Jones calling Little Burgundy home, in all its glory. What makes it monumental, however, is the true story of the independence, struggles, and perseverance of the railway porters in the community during the 1920s; the history of these events would lead to the birth of the world’s first Black union.

Black power at its finest.

I could hear and feel the excitement behind the project while speaking with the creator and co-executive producer Arnold Pinnock and showrunner Marsha Greene. They have every right to be that, and more. The entire writing team on The Porter holds the distinction of being the first all-Black writer’s room in Canada. An accomplishment they don’t take lightly. When asked about the importance of telling this story now, Pinnock responded, “Like any immigrant to this country, growing up in Canada, you want to see yourself and learn about yourself, and you learned all these stories in history where you were not included. So for me, that was the main drive and interest to learn. Once I did the work and learned about these ambitious men and women, I was hooked because I saw some of the things they were dealing with back then, we are dealing with now. I just thought there had to be more to this country called Canada.”

Words like empowerment, idealism, liberation, and Black ambition were mentioned freely during our discussion. While society tried its best back then to apply pressure to break a Black man’s soul, the same occurrences are still happening 100 years later. “The characters want to be free to dream and become, as we all do,” states Greene. But it doesn’t just stop there. The writers are of course seeking to make a connection with every viewer. “In some way, it’s a common struggle in our community, but also a universal feeling that I think people can connect to.” Greene goes on to explain, “The story is about four people who have dreams and they’re coming up against all these different systems that are stacked against them – racism, or sexism, or shadism – so it’s about them pushing through all of these boundaries to realize their dreams.”

In some context, we continue to place our hopes on the embodiment of the idea of a particular dream. From Martin Luther King Jr. to all Black bodies around the world, we still search for parallelism from this dream in the world we live in, and we’ve seen a lot of responses from the youth in our community. While Greene gushed about the four characters, Junior (a porter fighting for his rights by any means necessary), Zeke (another porter portrayed as the thinking man fighting for his beliefs), Marlene (Junior’s wife, a nurse, and the soul of the community), and Lucy (a singer whose career is impeded by colourism), Pinnock chimed in to share a little more about their character Lucy. “Everyone seems to tell us they love Lucy. She’s the youngest of the four. We’re in a time now where people are making moves. Movement is happening and it’s from the young. So to be able to see yourself on the screen at a young age, being able to dream and go about your ambition, maybe that’s why some are drawn to her.” Greene added, “I think that when you get older, you might still be trying to affect change, but you might be kind of playing by the rules a little more or be kind of savvy from being in the game for a little while. I think because Lucy is so young, she is certainly savvy in other ways, but I think there’s a wildness about her that people can be drawn to.” There’s a different kind of drive and fearlessness in the young, and it’s that wildness and rage that has been tapped into time and again for silent protests, marches, and more, that do not cease to end.

We’ll never get tired of repeating how rich and abundant Black History is in Canada. One of the key goals that can get Pinnock fired up, is the thought of having kids in schools discuss The Porters in classrooms. Or for adults to put on their thinking caps, ask questions, and dig deeper into the research to learn more about what they were never taught in schools. He wants to educate the masses while presenting a television series worthy of viewing.

As a Montrealer, knowing that the brilliance, bustle, beauty, and history of Montreal’s Little Burgundy and its people will be on full display gives me pride. I think my dad would have been ecstatic and would have definitely seen a representation of himself in one of these characters. He was an intelligent, hard-working, young Caribbean man simply trying to make his way in a country and city that didn’t necessarily roll out the red carpet. But Pinnock wrapped it up so beautifully, saying, “There are a thousand different Juniors, a thousand Zekes, and a thousand different Lucy’s, and the beauty of the writing is we’ve brought in all these variations of us. There are so many variations of us, and that’s the reality of it. To me, all of these characters are a smorgasbord of us, not just then, but now too. I think that Black, White, or yellow, we will all be able to see ourselves in these characters, and that’s the beauty of it all.” 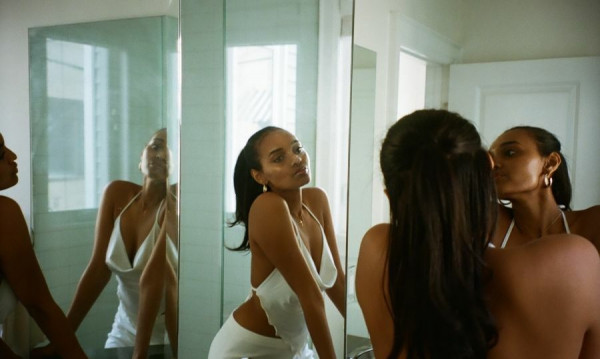 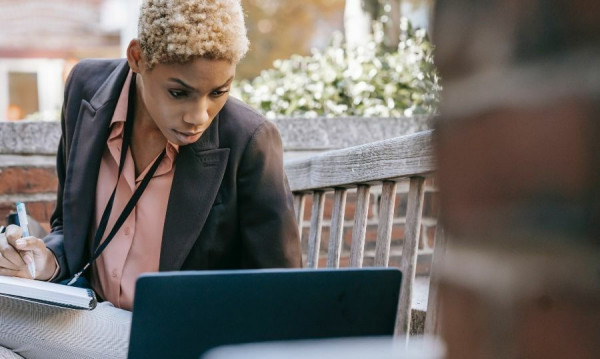 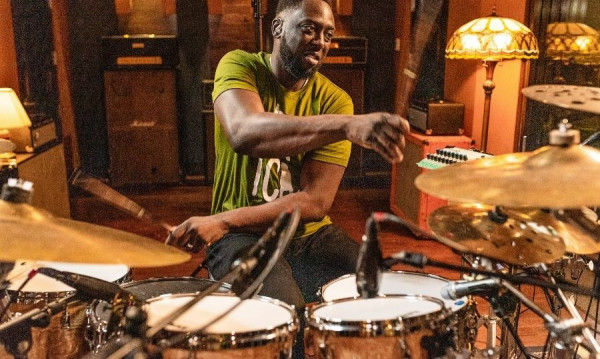 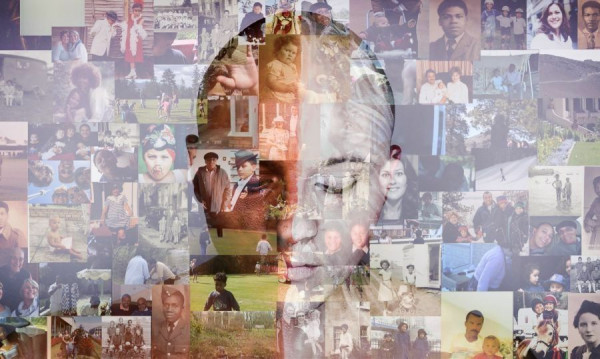 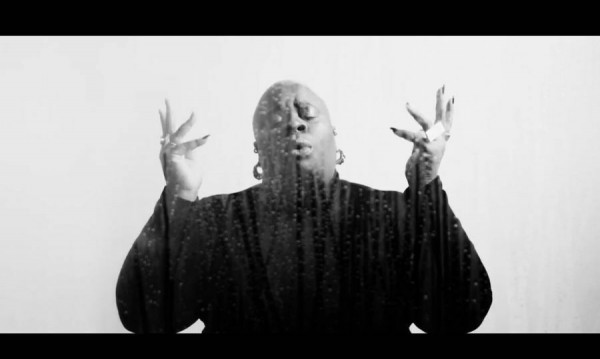 Out Of The Darkness: A New And Reinvented TiKA Is Here With Her Debut Album