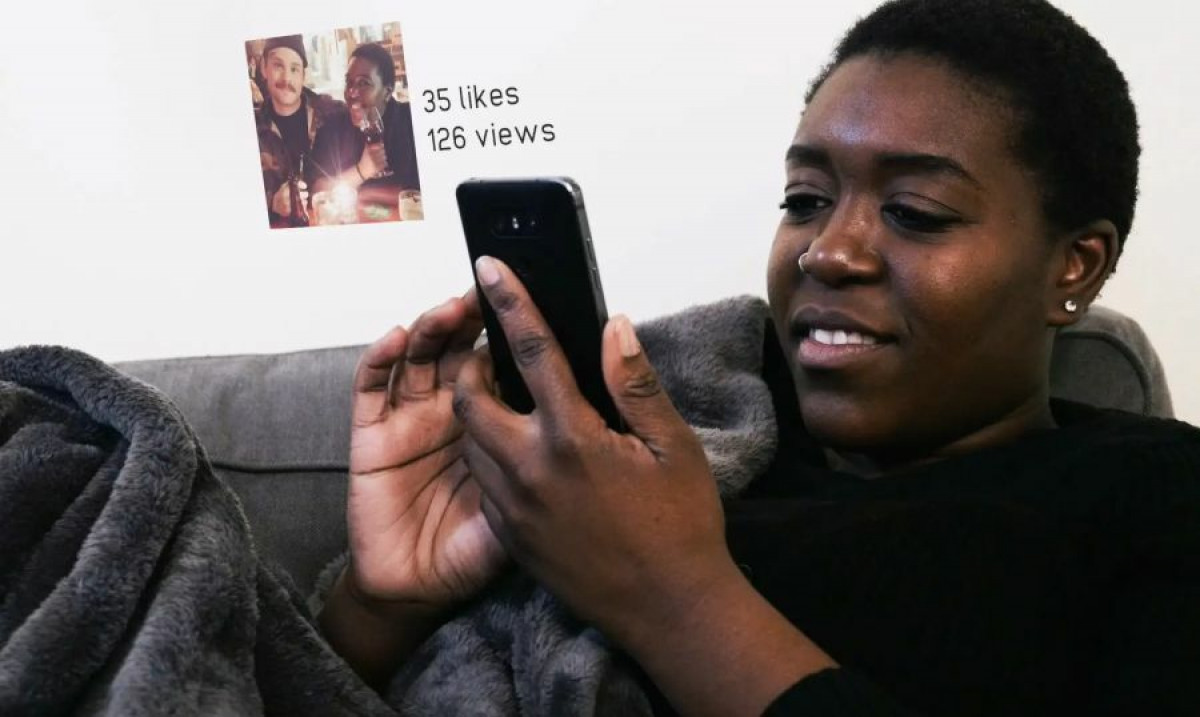 The short film, Blaxites, critically explores how “Big Data” and surveillance technology have blurred the line between safety and privacy, especially for marginalized communities of colour. 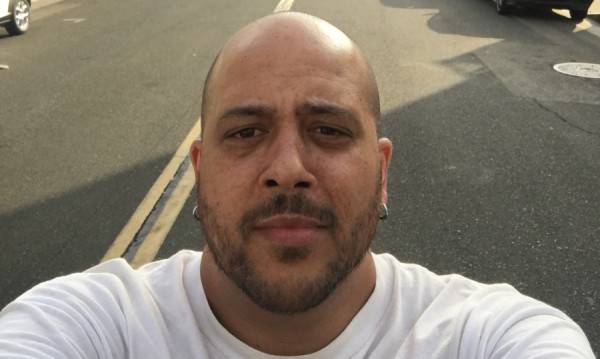 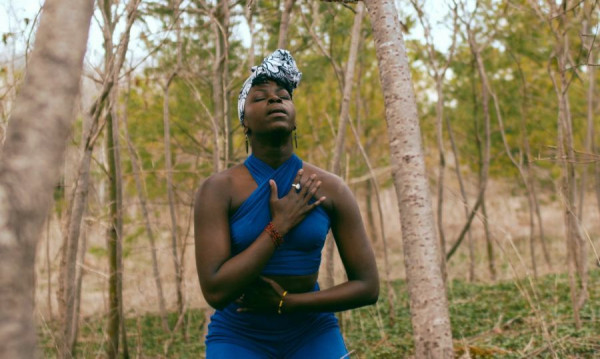 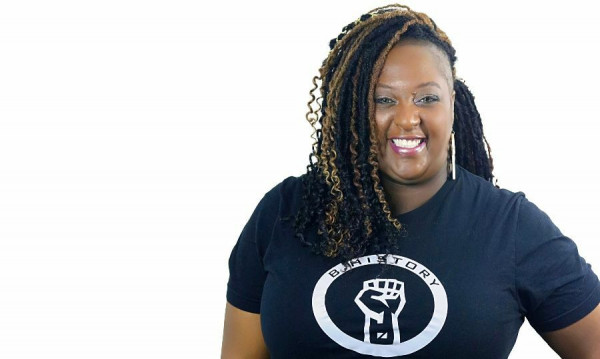 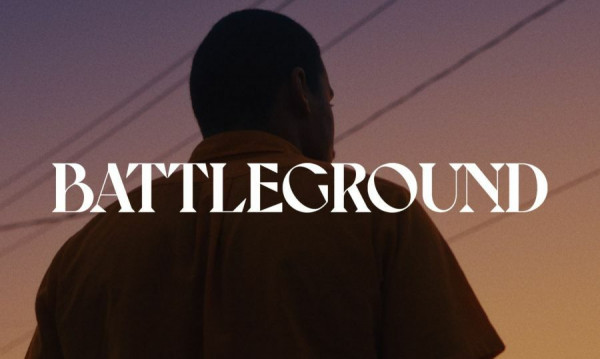 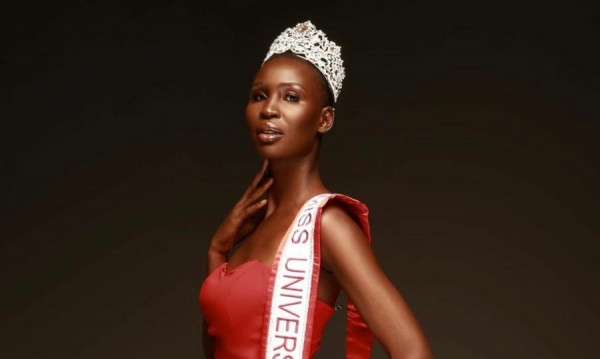