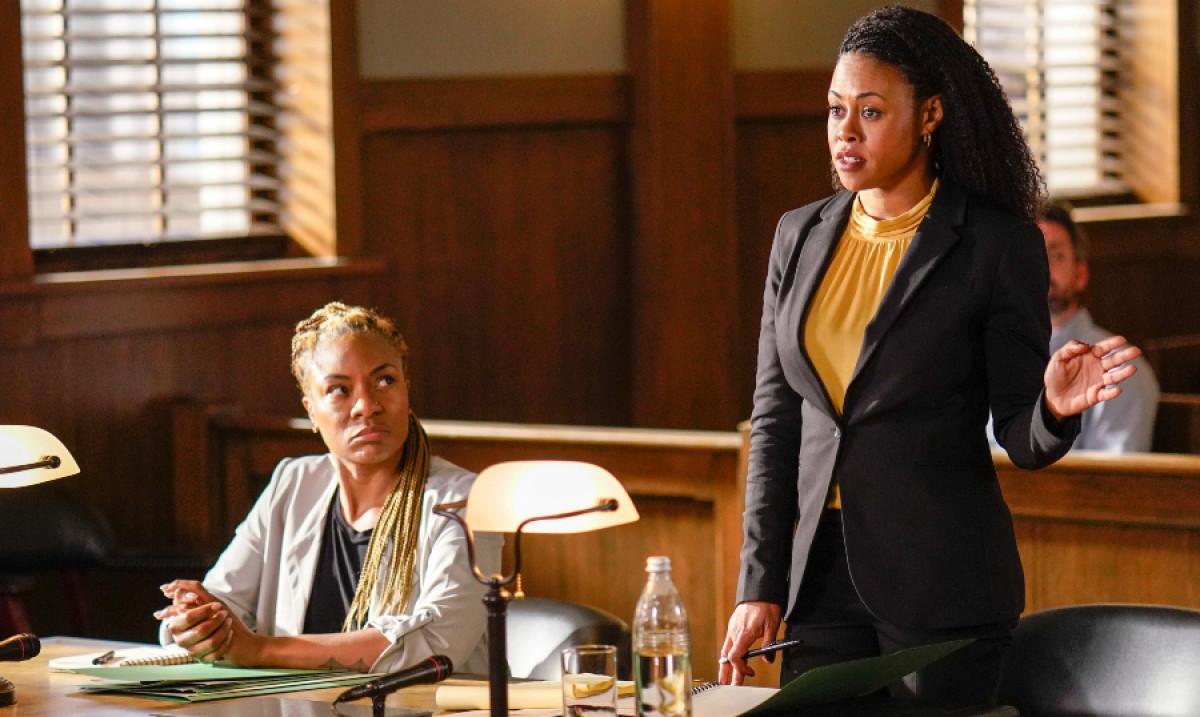 DIGGSTOWN is a Canadian original legal television drama series premiering on CBC and created by Floyd Kane, the executive producer and showrunner.

Co-produced by Circle Blue Entertainment, Freddie Films, and Waterstar Entertainment, the drama series, filmed in Halifax, Nova Scotia, takes inspiration from real-life situations and events. The series, now in its third season, will have eight episodes and be released on October 6, 2021, at 9 pm on CBC Gem.

“I wanted to make a show that interrogates this idea of Canada as this great place where there are no injustices, where we all get along, and racism, sexism, and homophobia are not a problem. I wanted to peel away these stereotypes of the promised land and see the truth for what it is,” says Kane, explaining his goal for the script. “The stories have been told in a way that will engage and educate the viewers.”

When DIGGSTOWN premiered in a pre-George Floyd world, Kane believed that viewers weren’t ready to explore these kinds of serious issues. As such, Kane appreciates CBC's decision to stick with the show. Kane hopes that the audience is ready to embrace the kind of storytelling that DIGGSTOWN strives to achieve with its new season.

Marcie Diggs (played by Vinessa Antoine) is the lead character in DIGGSTOWN. “At the beginning of seasons one and two, I don't think that we were ready to deal with these issues about Black and Brown people telling stories on Canadian television,” she says. “Now, after George Floyd, our country has undergone an awakening and many people are finally being seen and heard.”

DIGGSTOWN’s story follows the life of corporate lawyer Marcie Diggs, who quits her job when her aunt takes her own life. Diggs joins a legal aid clinic in Nova Scotia intended to protect the most vulnerable in the criminal justice system by taking on complex cases.

Like the seasons before it, the third season boldly portrays the inequities in Canada’s legal system. It highlights anti-Black racism, anti-Indigenous racism, systemic racism and discrimination by delving into class, gender, and race. It will explore the perils of having an overtaxed yet underfunded legal aid system and explores key social justice issues including birth alerts, long-term care during the pandemic, and how sexual assault cases often go ignored by the justice system, mostly among women of colour.

Season three not only acknowledges COVID-19 by deep diving into how the pandemic has impacted the lives of the characters but also respects the fact that many people are going through a transitional phase due to the pandemic. The first episode explores hot spot mapping, a technique that is used to track COVID-19 cases but ends up being weaponized to discriminate against the Black community.

“This happened In Nova Scotia where the Preston community was referred to as a COVID-19 hotspot while not many white communities that had similar outbreaks were treated the same,” says Kane.

Antoine is the first Black Canadian woman to lead the cast of a drama series.“I would be lying if I said that it's not something that I had as a goal for myself in terms of my career, and it was something that I absolutely wanted to do,” says Antoine. “I didn’t think it was possible. Dreams do come true.”

Antoine takes a personal interest in her role as a Black woman and enjoys the development of her character with each new season. “Even though I'm not from Nova Scotia and was born and raised in Toronto, I still identify as a Black woman and deal with all the struggles that a Black woman deals with in this country, just like Marcie,” she says.

“In season one, Marcie is still reeling from the guilt of losing her aunt to suicide and as a result, she's more broken and guarded. By season two, she's hardened enough to roll up her sleeves to fight for the underdog and get things done,” says Antoine. “She still hasn't opened up to any love interests. But by season three, being in self-isolation has given her lots of time to reflect and seems ready for a partnership, which is really important.”

As with every season, the third season won’t shy away from addressing the rose-coloured narrative of Canada being a bastion of racial harmony. “The stories in season three will remove the lies that are being told in this country, especially when we talk about what BIPOC and marginalized communities are going through,” says Antoine.

According to Kane, Marcie is one of the best characters to have graced the Canadian television screen. “She cares about her family. She's dedicated to her passions. She combines empathy and professionalism in her work. At the same time, there's a flintiness to her... she knows where to draw the line. Her character is a combination of my writing and what Vinessa has brought to the table. It's those two elements together that make Marcie the kind of character she is,” explains Kane.

Antoine hopes that the audience walks away from the show with renewed confidence to challenge the system and be the change they are aspiring to see.

Kane believes that the Canadian creative industry has come a long way and is now welcoming Black, Indigenous, and People of Colour (BIPOC) professionals.

“White showrunners and white producers are making space for BIPOC writers in their staff. All of those are good movements,” he says.

Still, Kane notes that there are very few professionals who are in a position to control their own destinies - who are making the content, owning their work, have the final say over the content, and have benefited from the financial sale of the content.

“There are probably less than a handful of racialized producers and writers who are in that position. Unless we have a critical mass of successful writers, I wouldn’t say we'll be in a position where we can actually go, 'okay, we've made some strides.’ With that said, I feel that we're moving in the right direction. Let's remember to check-in three years later and see where the industry is,” says Kane.

Kane hints DIGGSTOWN characters will be making big shifts and moves in terms of where they are in life. A massive plot change will take place in episode three of the season this year.

“That move will change the show forever. DIGGSTOWN will not be the same show after that and that's what I think everybody has to be ready for.” 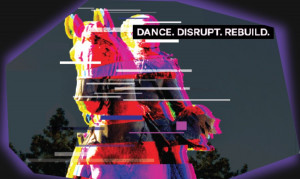