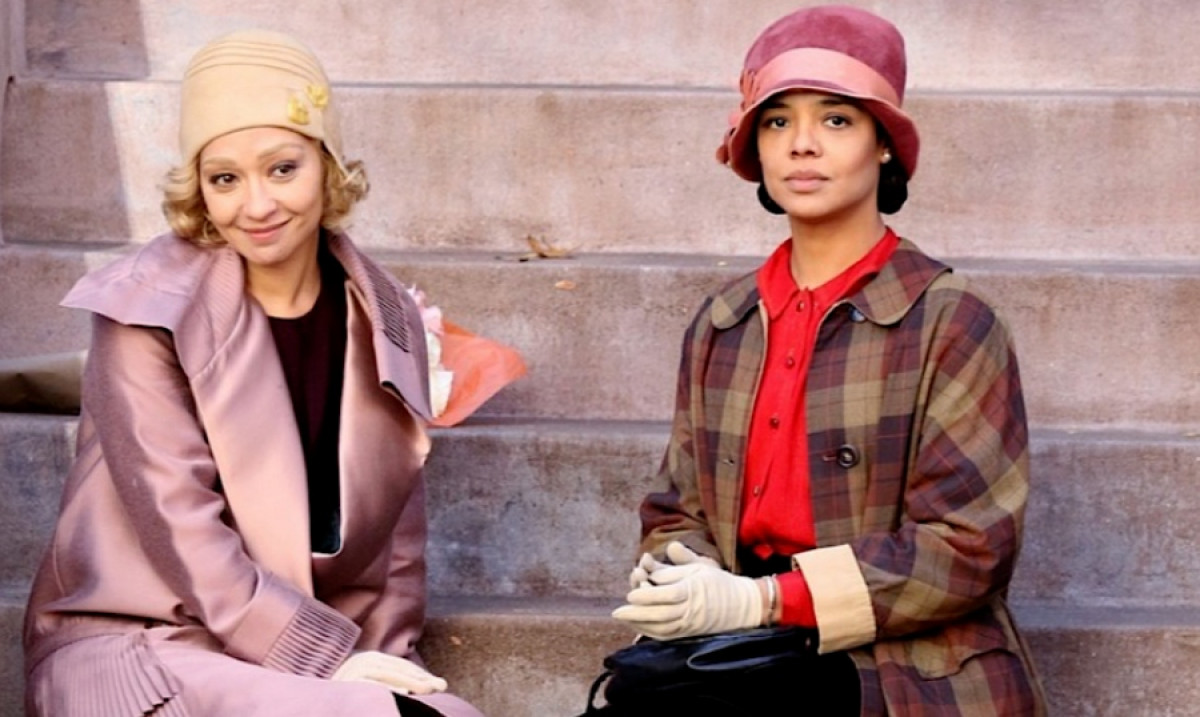 Passing is a subtle and elegant film based on Nella Larsen’s 1929 novella of the same name set in New York, during the Harlem Renaissance. This was a time of great possibility for Black people in America, as well as ongoing and entrenched repression.  The book and resulting screenplay written by director Rebecca Hall, explores these and other dualities through the lives of two Black women of mixed race. Formerly childhood friends, they connect as adults where one is living as a Black woman, while the other is passing as white.

Hall comes to the subject matter with a personal connection, which includes the history of a passing grandfather (Norman Isaac Ewing), a mixed-race mother (opera singer Maria Ewing) and a lineage of silence around race and Blackness. The film reveals when and how we suspend disbelief around race, gender and other intersecting binaries. I had a video call with director Rebecca Hall and cast members Tessa Thompson, Ruth Negga and André Holland on this tale of telling and not telling.

With black and white film’s infinite capacity for play with light and shadow, Hall creates an abstracted world. An early scene reveals two women, who are obviously Black, passing as white in the white-only lobby of a luxury hotel. During our conversation, Hall reveals her very clear vision and intention with this setup.

“It was always an absolute to me to cast Black women, more than that, to cast Black women who are very publicly seen as Black,” says Hall, referring to American actor Tessa Thompson (Irene) and Irish-Ethiopian actor Ruth Negga (Clare). She is also addressing a Hollywood history of casting white actors in these passing narratives.

The film plays with the “slippery reality” of binaries and categories. “There is no fixed stable reality of a lot of these things,” she says. Indeed, Hall shows that choosing to see someone as white or Black is often about power. John (played by Alexander Skarsgård), Clare’s husband, is white, deeply racist and with apparent unawareness of his wife’s Black origins. Hall films him in his domain, an “oppressively white” world of white walls and white clothes, “The idea being that he had all the power in that room. In that context, he can see what he wants to see. And he gets to choose to see them [both Clare and Irene in this instant] as white."

At the helm of this work is the obvious trifecta of director Hall,  and the two leads Thompson and Negga. The less obviously powerful trio is that of the characters Irene, Clare and Zulena (played by Ashley Ware Jenkins), Irene’s maid who has darker skin.

“Nella Larson brings up this world of binaries. There’s black and white, gay:straight, man:woman, but there is also rich:poor. The presence of Zu brings attention to how class dynamics intersect with race,” says Hall. The three appear very close together in one scene, where we can note that they are all the same age, all objectively smart and beautiful. There is, however, says Hall, “a direct correlation with their financial status with their complexion.”

Thompson reveals how both she and Negga were impacted by these roles and of unpacking their own light-skinned privilege and integrating this with their own lives and those of their characters. “We wouldn’t necessarily pass now with a modern sensibility, but there are ways in which we have a certain amount of privilege, particularly in the context of Hollywood because of our fair skin (Negga nods). And so, wrestling with that, considering that, thinking about that. That was one thing we felt strongly.”

Negga discusses another layer of experience that she was able to bring to the role. Her character Clare lives a twisted version of success at the cost of separation from community. She is destabilized perhaps in part due to living with relentless self-consciousness and constant self-monitoring. Her gaze is always turned upon herself, with the question: Is it working? Is everyone buying this? How long can this last? Negga recognizes this psychic work: “You see yourself through other peoples’ lens. Mostly for safety. It comes second nature for people who are othered to have to be ahead of the game, to interpret how we, sort of, might be interpreted. That's not entirely fair, but that’s survival.”

Passing is many things

The film distorts and contorts and leaves space for questions to linger.  Even the soundtrack defies the expectation of prescribed emotion. There is often silence or a tinkling piano. Voices rise, hover and fade like shadows. We hear the occasional big band. Passing is as disorienting as it is beautiful, as at its base, it is discussing colour via a black and white medium. And as it challenges binaries of race, class and sexuality, it suggests that all of us are perhaps passing for something.

I won’t tell you more. Go see the film. It boasts sumptuous sets and a spectacular wardrobe by Marcie Johnson. Wide, long brush strokes create portraits of Black characters with a complexity not often seen in film.

Passing also elucidates the viciousness of anti-Black racism during a specific era in America that reverberates today.  We continue to work with those toxic legacies and their origins in the Atlantic slave trade, evidenced today with shadism within Black communities, as well as brutalities imposed by others from without. This film is a brilliant addition to our ongoing dialogue on survival and transcendence. 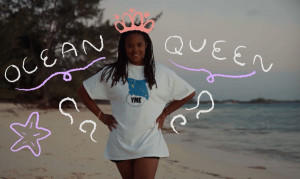 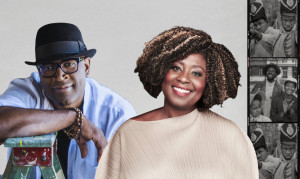 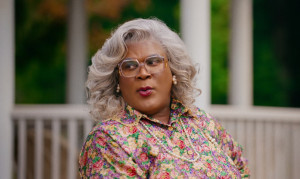