By Gloria Blizzard
Published on Thursday, March 3, 2022 - 07:45
Tyler Perry is some kind of genius. It is not because the writer, director, producer, and actor of the new film A Madea Homecoming has created a highly successful touring play and movie franchise based on the lovable and outrageous character, Madea.

Or that the 11 Madea films to date have grossed over 1 billion dollars at the North American box office. It is because somehow, he does this all and more, with a motivation that might be uncommon in the million-dollar media mogul world: compassion.

After releasing Madea Farewell Play in 2020, Tyler Perry wrote Madea—a character that he had become somewhat tired at playing—out of retirement. I asked him why. After the last few years of stressors, murders of Black people circulating on social media, lockdowns and much suffering, Perry explains that he wanted to bring joy to his core audience.

“I've thought, what do you have to make people laugh? Make people feel all good. So I pulled this outta my toolbox.” He is also the owner of Tyler Perry Studios, a state-of-the-art film and television production facility based in Atlanta which employs many people.

“Being the head guy and being arm and arm, side by side with my crew (which includes) former prisoners, people who've been through all kinds of things, it gives me a different insight. I get to see firsthand what everybody's dealing with and going through,” says Perry.

Who is this for?

I have to admit that I’d never watched a Madea film until this one. He writes for a specific audience, which he refers to as his niche—and me and my Caribbean-Canadian self, I’m not in it. Perry grew up in New Orleans, America, in poverty, surrounded by his sisters and raised by his greatest inspiration, his mother. His work speaks to them, reflects them, and is designed to make them laugh.

“Subconsciously my first ten movies, I was speaking to my mother. So, at this point, I just wanted to continue to do what has always worked and what I've always done. And throughout my carer, my audience has largely been African American women.”

He is also very clearly acknowledging something that we tend not to speak about in the Black diasporic communities, and that is class. Out the window go respectability politics. Madea is witty, rude, crude even—and she is hilarious.

I settled in to watch my first Madea film ever and laughed out loud all the way through. Tyler Perry is really, really good at combining the tragic with the raucous. While keeping me in stitches, he notes harsh and painful truths. Social justice moments and analysis, cloaked in hilarity, slide by relentlessly: a gay couple is central to the film; another character wears a BLM t-shirt; policing in America is conversation at the dinner table, and the normalcy of gunshots in the neighbourhood is noted.

Tyler is sharp and focused in my short interview, as one would expect of a media mogul, actor, director, and producer. We dug into motivation for his acting, writing, and directing.

In another interview with Gayle King on CBS This Morning, he explained that Hollywood rejected him and his work. “My audience and the stories that I tell are African-American stories specific to a certain audience, specific to a certain group of people that I know, that I grew up with, and we speak a language. Hollywood doesn’t necessarily speak the language. A lot of critics don’t speak that language. So, to them, it’s like, ‘What is this?’” In response, he built his own world, Tyler Perry Studios. He hired Black and brown people missing from other major studios’ employee rosters.

With A Madea Homecoming, Perry has built in access to a whole new audience. Around the time that he was developing the Madea character, Brendan O’Carroll was creating a similar character in Ireland. The Mrs. Brown TV series lands in the same comic ethos as the Madea films. Both feature men in drag, playing a woman of a certain age. Both characters are irreverent and very funny. For this film, Perry invited O’Carroll to bring Agnes Brown to America. She fits in seamlessly at the dinner table and gives as good as she gets. Always the businessman, Perry notes that working with Netflix, which streams worldwide and now with O’Carroll’s European connections, he is reaching into new spheres.

Bringing it all Home

Tyler Perry makes a beautiful woman. It takes about 1 hour to transform from the director, producer, and film dynamo into Madea. He plays her with a kind of love. I was curious about where his centralization of women in much of his work comes from, including films such as Single Mom’s Club and For Coloured Girls.

“One hundred percent, my mother,” he says. “And growing up a little boy at my mother's apron and my sisters and my aunt and being a boy male child around all of these women all the time, I got a pretty clear understanding of a lot of things that they were going through and how they handled them.”

One of the things that I adored in this film is the centralization of Black experiences. Perry centralizes Madea and the family’s curiosity and gaze when the Irish folk show up. The characters stare out at the white people, a look that is often directed at and absorbed by the Black body. And even as he caters to his African American niche, his references are so broad anyone in the African diaspora can tune it. Who can resist what seems to be a mumbled, throwaway line like, “I hope you don’t keloid.”

Don’t get me wrong. It is imperfect. Its brashness and bluster rub me the wrong way sometimes. I don’t always like Madea, but I always love Cassi Davis-Patton’s Bam. The other female characters are liberated, careered, mothers, and lovers. They are accomplished and beautiful, even if none of the actors has a stitch of natural hair. But that’s just the movies, I guess.

In other productions, Perry plays a fierce and fiery boss who mentors young women in A Fall from Grace and Brain on Fire. As director, producer, studio owner, employer, and yes, even as Madea, he deliberately gives something to the audience, colleagues, and crew. I asked what he most wanted to impart with his work.

Perry replies: “At this point, I've got so many people that are working for me, so many young, talented kids that are coming up under me. So I'm just hoping that I'm setting an example that whatever you want to do, you can, and nobody can stop you if you believe in yourself and you work really, really hard. So that's the example that I'm hoping I'm setting for many.”

How Black Is Your TV? Power Couple Bridges The Gap With New Documentary 23 February 2022
Actress Patrice Goodman On The Importance Of Seeing Black Families On Screen 07 March 2022 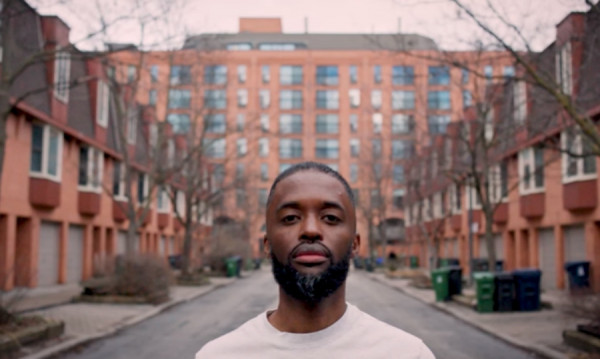 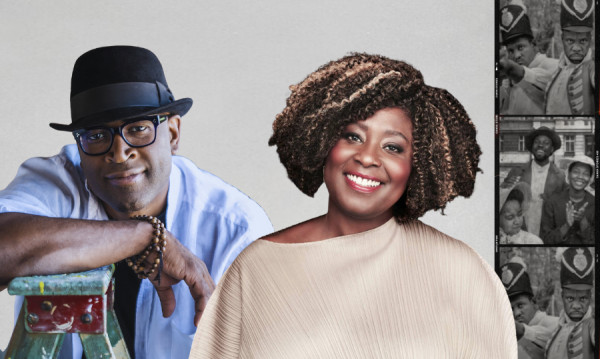 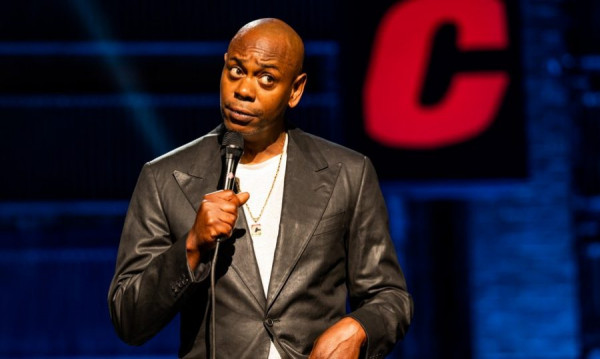