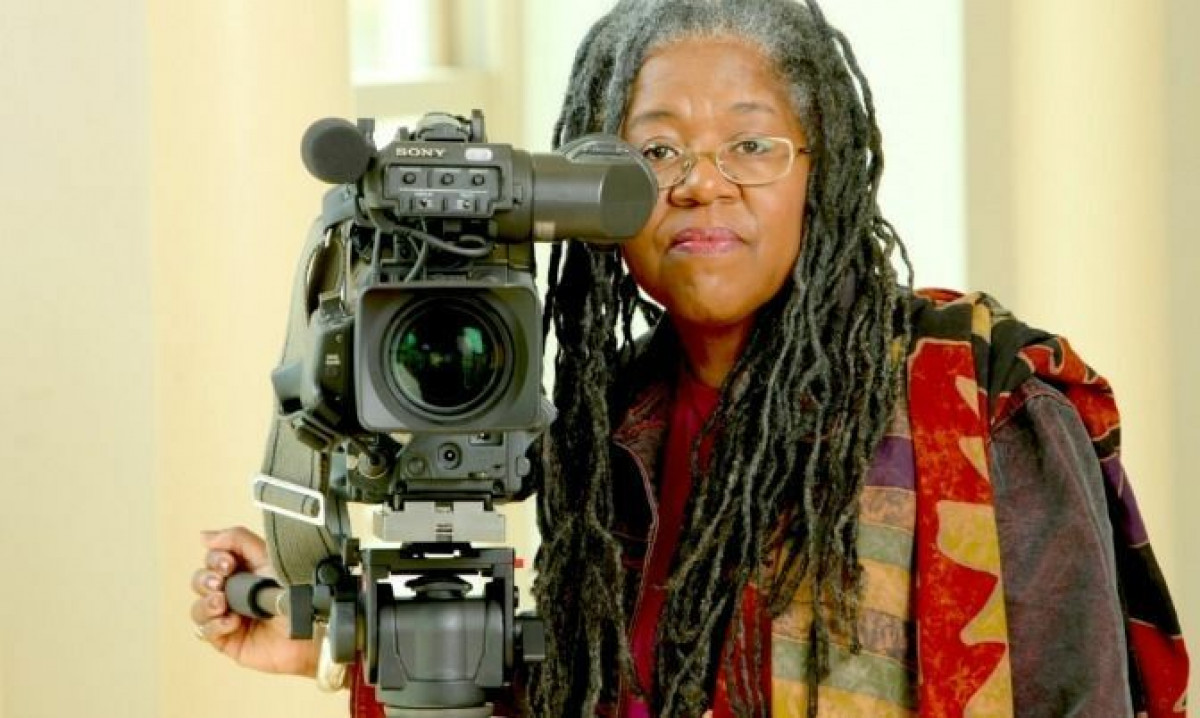 The Little Black School House unearths the little known story of the women, men and children who studied and taught at Canada's racially segregated Black schools.

It is a poignant and unfailingly honest evocation of the struggle of African Canadians to achieve dignity and equality through education.

Distributor/Contact: Maroon Films | This email address is being protected from spambots. You need JavaScript enabled to view it. | @maroonfilms

Filmmaker Sylvia D. Hamilton hails from Nova Scotia. She is a soft-spoken but steadfast warrior for the historical recognition and equal opportunities for African Canadians.  And, as a filmmaker, she is quite talented. I first met Sylvia over a decade ago when we both screened at The Atlantic Film Festival in Halifax, Nova Scotia. As filmmakers we seek solidarity in our work as activists. And I was grateful to discover a new sister-friend.

Sylvia’s incredible body of work—including stints as a published author as evidenced in her latest book of poetry, And I Alone Escaped to Tell You—exemplifies her natural ability as an educator in this field.  She has won numerous awards including three honorary degrees.

I, personally, have screened The Little Black School House for college students as a way to illustrate compelling storytelling as a way to lure the wayward viewer. Sylvia’s opening scenes are mesmerizing. She is able to cinematically transport the audience into the little known history of the resilience and strength of innocent children.

Sylvia says this film is a multi-voiced narrative and shares her shooting style: “I did a lot of thinking about the visual landscape of the film, the geography of the locations, what symbols could I use to visualize aspects of the story; that the former buildings, I call ‘sites of memory,’ had embedded stories: ‘If these walls could talk.’ Children are the core of the film.  It’s about children and education so in planning the shoot I had to keep this upper most. The school bus became a visual symbol as well to evoke the idea of children, school and education.”

The film has screened to sold-out audiences and has been broadcast on TVO (TV Ontario), The Knowledge Network (British Columbia) and CBC Maritimes.

Sylvia’s inspiration for the story: “As a filmmaker and a writer, history and memory combine to create a lens through which I view the present.  My mother Marie Waldron Hamilton was a teacher who taught in segregated schools in Black communities in Halifax County in Nova Scotia. She was a loving and dedicated teacher. But teaching was not her first career choice. She had wanted to become a nurse but Black people, Black women, were barred from entering nursing. From primary school to grade 3, I attended a segregated school in my home community of Beechville, a rural Black village near Halifax, settled by Black Refugees from the War of 1812.  I still remember my teacher, Marion Skinner, with tremendous fondness. A more dedicated teacher could not be found.  But most Canadians had no idea that we had a segregated system of education, nor of the incredible work these teachers did under very trying circumstances. The common belief was such segregation, such unequal treatment did not happen in Canada. I wanted to record their story so it would not be lost and to acknowledge what it meant to me. It was also a way to set the record straight.”

Sylvia’s most exciting moment during filming: “During production we filmed sequences with a group of racially mixed high school students in conversation with a group of elders from the Guysborough area in Nova Scotia. The students listened carefully and with great surprise at the stories the elders told. Later we filmed them on a school bus as they toured the sites where some of the segregated schools had been. These were poignant moments for both elders and the students. Their faces, their smiles, said it all.  Another vital moment was during development when I met with the incomparable Toronto-based jazz musician, Joe Sealy, to ask him if he might score the film. He agreed which made my heart soar. And his music is so important in the film.”

Contact Sylvia D. Hamilton to purchase this doc or to arrange a screening in your area. 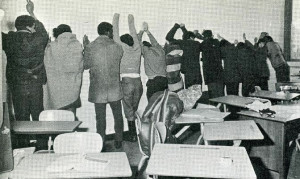 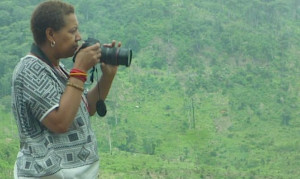