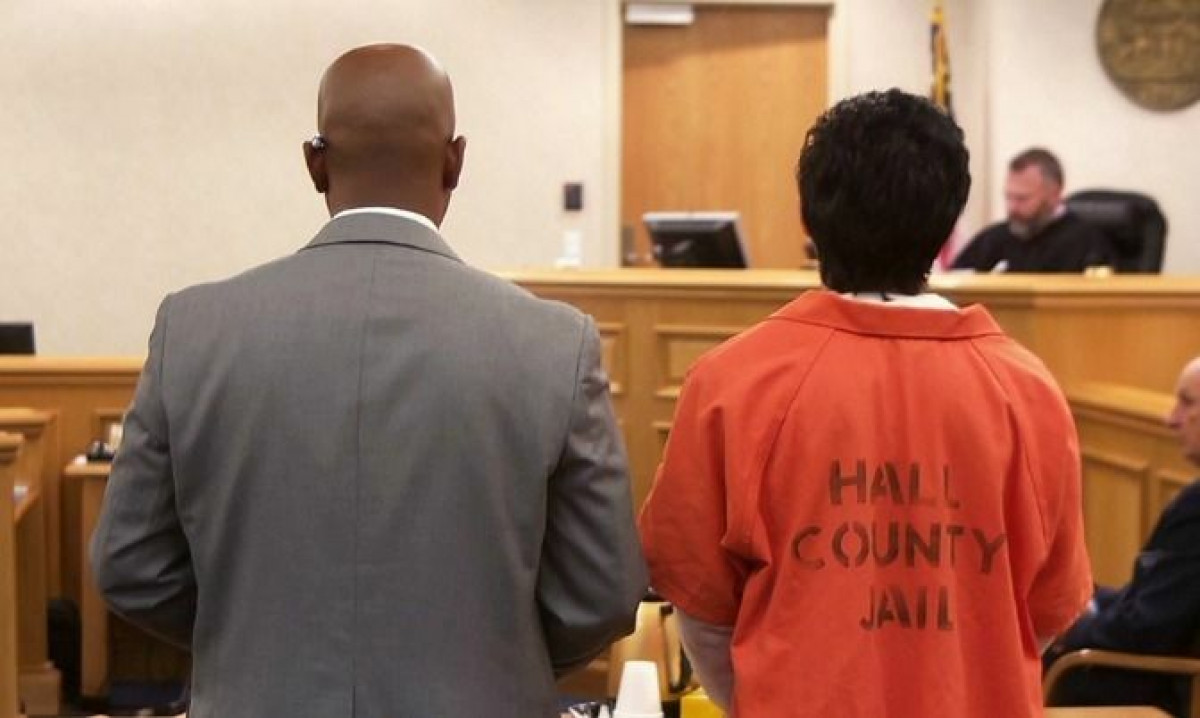 Black Dox with Nicole Franklin. A bi-monthly series of articles introducing documentary releases from filmmakers of the African Diaspora.

Film Synopsis:  Gideon’s Army follows the personal stories of Travis Williams, Brandy Alexander and June Hardwick, three young Black public defenders who are part of a small group of idealistic lawyers in the Deep South challenging the assumptions that drive a criminal justice system strained to the breaking point.  Backed by mentor Jonathan “Rap” Rapping, a charismatic leader who heads the Southern Public Defender Training Center (now known as Gideon’s Promise) they struggle against long hours, low pay and staggering caseloads so common that even the most committed often give up in their first year.  Nearly 50 years since the landmark U.S. Supreme Court ruling Gideon vs. Wainwright that established the right to counsel, can these courageous lawyers revolutionize the way America thinks about indigent defense and make “justice for all” a reality?

On Sunday August 24, filmmaker Dawn Porter’s award-winning documentary Gideon’s Army will air on The Passionate Eye on CBC News Network.  Porter, a former attorney, places her audience in the direct line of fire along with the lives of three idealistic, but weary, African American public defenders and their quest for justice for some extremely challenging clients and cases.  Their day in court happens to take place in the southern region of the United States.  Yet it is not the troubled history of the South that keeps them at wit’s end. One lawyer is juggling 120 cases at once, all three have less than $20 to live on days before their paycheck arrives and one has a client who is planning her murder. The work is not for the faint of heart.  But apparently there is plenty of work to go around.

The film, released in 2013, claims that of the more than 12 million arrested in the U.S. every year, only 15,000 public defenders are available to represent them.  An exemplary show of passion and commitment weaves the stories of three soldiers of justice together. “It was so hard not to pipe up with trial advice!” says Porter, who comes from five years experience as a litigator herself in her early career.  “And once I directed a woman I was interviewing [it was hard] not to answer my own question!” As for the sole male in the group she follows, Porter says, “Travis refused to be in the film for more than a year, and I shot around him and basically kept hounding him until he agreed. And, when he did it was as magical as I knew it would be. That and all the programmers at HBO love Brandy’s earrings.”

The audience and the jury pool is indeed privy to Brandy Alexander’s unique sense of fashion.  The large earrings make their first appearance four minutes into the film. By seven minutes Attorney Alexander reveals how vulnerable she can be, while fighting the good fight.  Any case that walks through her door has the possibility of being a soul-crushing experience.  But she and her colleagues are ideal models on making the quick recovery. 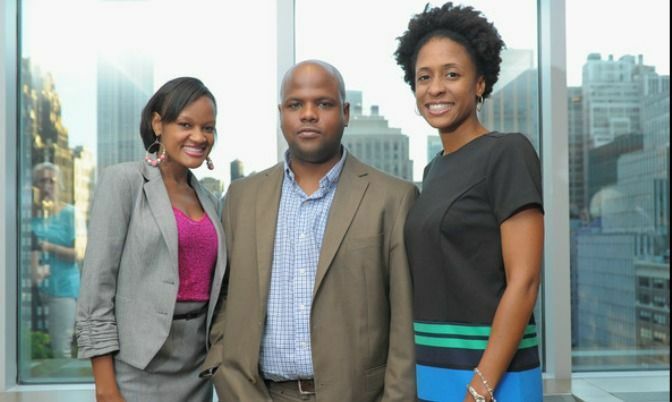 Porter’s camera has incredible access to trial proceedings and whispered consultations between attorney and client.  She says, “We wanted this film to be very intimate, to not let the process of filming get in the way of the story so we spent a LOT of time just being with the subjects.  We probably have more than 500 hours of footage and a lot of it is just hanging with the characters.” Porter also says she was so inspired and impressed by the young lawyers that she had the sense they were doing what even the best lawyers do as they were very adept at helping others through the power of their knowledge and skills.

Porter’s biggest challenge:  “Financing is always challenging for a first-time filmmaker and really for everyone. Access to courts was difficult, but probably the biggest obstacle is telling yourself not to give up, that its worth it to travel and stay up late and fight for access and feel like you have no idea what you are doing but it will be ok, that you just have to keep going.  Having an experienced awesome producer like Julie Goldman was critical to keeping me going and not giving up.” Porter ended up filing a motion for access to Georgia Courts in order to insure the success of her debut film.  And in order to make the financing package complete, CBC Passionate Eye came on board as an early investor.

Porter’s most exciting moment during the film’s journey:  “There were so many.  Getting the Tribeca All Access Creative Promise Award was thrilling. It was the first public acknowledgement that others were seeing what I saw, then we got a big grant from the Ford Foundation. But, the most exciting thing was the call that we got into Sundance.  All of that was absolutely thrilling, but I have to say nothing compares with the best one which was seeing the moment when one of the lawyers essentially has the trial of her life and gives her all to it, and we both knew over the three years we filmed how hard she had worked and how many times she came close to quitting—her reward for not quitting was to prove to herself she could stand up in court and show how skilled she is.  It always makes me cry just that she’s there, that she gets to try her case.”

The talented Porter says “Gideon's taught me anything is possible--no matter how hard it seems.” After viewing the film as an audience member it is tempting to jump up from one’s seat ready to conquer all of the world’s adversaries.  It has been a thrill for Porter to witness the audience’s enthusiasm first-hand to have “so many people see what I saw in these young people and their clients.  People like fairness and they like fighters and it always surprises people who they end up rooting for. I love that.”

Because of the filmmaker’s nonjudgmental eye, we may root for clients we probably would have never wanted to meet on the street. But, we are grateful to be voyeurs in the lives of these defenders:  one who actually tries to have a social life and settle some personal demons amidst an impossible workload, one who makes a tough life decision when it comes to balancing work and home, and we literally watch one of our young litigators fly.

Gideon’s Army will air Sunday, August 24 at 10pm ET/PT on The Passionate Eye on CBC News Network.  For more information about the documentary and its broadcast, visit their website. 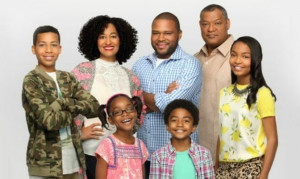 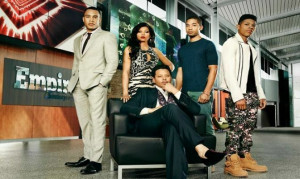