Let Me Teach You Something: Sudan and Canada Meet In Music 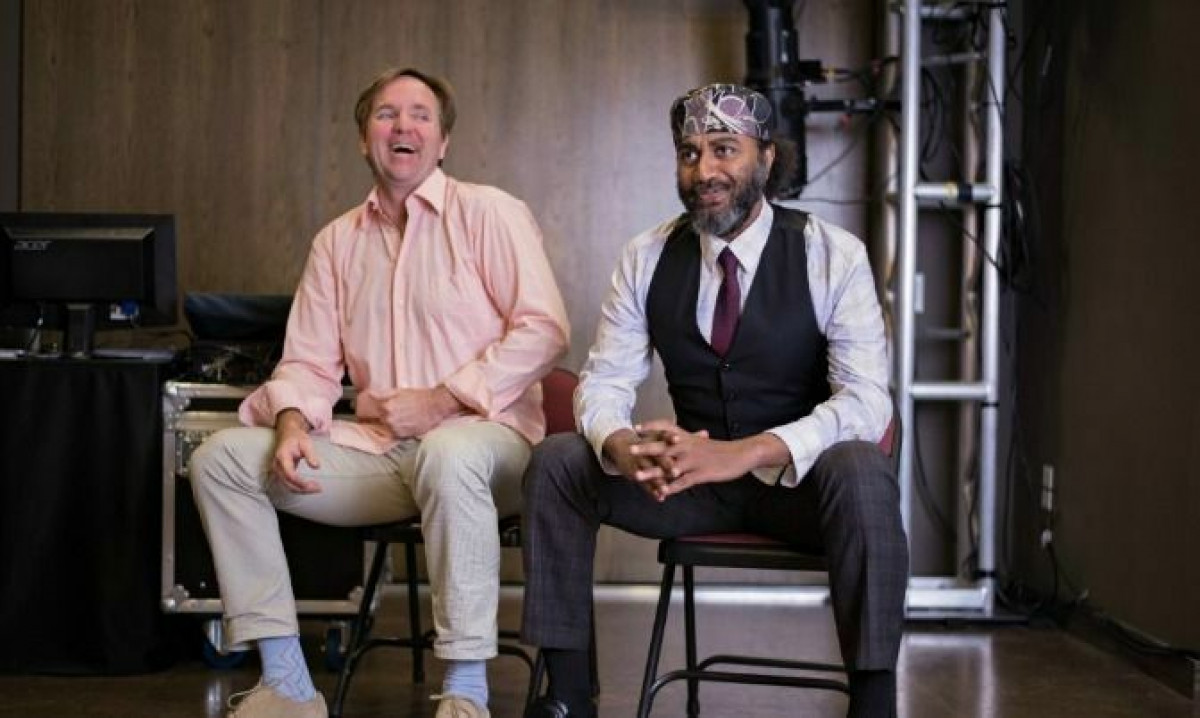 Waleed Abdulhamid is a multi-instrumentalist, composer, vocalist, producer and film-maker. He was born in Sudan and began performing at the age of 6. Abdulhamid who teaches at Humber College has toured Egypt, Syria, Kuwait and Emirate, and is known for incorporating traditional rhythms into popular music from Sudan.

He has appeared at major music festivals in Stockholm, Copenhagen, Frankfurt, Oslo, as well as in Finland and Iceland. He plays guitar, bass, drums, flute, harmonica, kirin, darabhuka, marimba, balimbo, congas, bongos, djembe, dumbek and tama. He has played and recorded with David Clayton, the Motown Legend Band “The Drifters”, Deborah Cox and Jackie Richardson. He has also composed and produced music for several TV shows as well as some mainstream Hollywood movies.

Cahoots Theatre in partnership with The Music Gallery is presenting "John and Waleed", a documentary-style music concert featuring renowned Toronto musicians John Millard and Waleed Abdulhamid. The musicians recount their lives in both Southern Ontario and Sudan. The show is a hybrid between music and theatre and focuses on how each of the musical traditions from both countries has blended and melded together through friendship.

During the show, you will be recounting some of your life in Sudan. Why did you decide to use music as a tool to tell your life story?
Originally I am a musician, and growing up in Africa, you learn everything by listening to the elders and sometimes the story comes through song instead of just story-telling. I think the form of storytelling through music is very much part of the African culture. It also makes it easy for the storyteller to get his/her message across as well.

Tell me about this documentary-styled music concert featuring yourself and renowned John Millard? What do you hope to achieve?
Both of us teach music arts at the Academy [Humber]. We said ‘let’s do a project that’s different’. John said, ‘why don’t you teach me some of your songs from Africa and I will teach you some of my childhood songs from Kitchener.” I said, “You’re born in Kitchener?” “The man you guys named the city after invaded my country. He invaded Sudan. He was a British Lord when the British colonized Sudan.” For people in England, he is a hero, but for people in Sudan, he is a colonizer and murderer. He isn’t important.

We have different styles of music. He is coming from bluegrass music and plays the banjo which I told him is an African instrument from Uganda. He didn’t know that. It has just been developed differently. Even though we had different styles of music, we have things in common. He uses the African instrument and lives in a city named after a General who invaded my town. We thought it would be great history. When we sit and play, we compose music to combine both elements and also tell our story. It is just like a piece of information and history through music – a memory to tell people -- because a lot of people think Canada has nothing to do with anything. We try to show Canadians the different elements of two different cultures but there is a lot in common as well.

What can audiences expect?
There is a lot of music and I will play different styles from Africa. I will also teach him [John] to play an African style of music on the Banjo at the same as I play a six-string bass and an African Harp. They will find it very unique, interesting, and fresh.

How important is it for African/Black people to learn of their history and to maintain it?
I think for the African people when I say African people I don’t only mean people born here but also people with African origins because for me all black people are from Africa whether you are from Jamaica, Columbia, or from the States, most of our history is not documented. In the show, I talk about how the banjo travelled with slaves 500 years ago. It is extremely important for black people to know this especially when it comes to art because a lot of people grow up not knowing the origin of the music. Just like Funk, Calypso and Reggie is just an African rhythm that has developed differently and with the English language, but when I hear this music, I hear African music. I talk about that as well. I would love for people to know, it is really important for Black people to know their culture especially when it comes to the arts. African music probably influenced, I would say, ninety percent of the music in the world. They just take it and turn it around and produce it differently. It is especially great for the new generation to know the history of the music.

Tell me a little bit about the story you will be telling through the music?
My story is the same as any other musician/artist coming out of Africa, in that we grew up learning from the elders. The first teacher will be your mother or older sister. You hear songs because we don’t have that leverage of private lessons. So you learn, whatever you have, you make art out of it. Some of the stories about my life will be shown on video while the other parts will be told by me on stage. African art is very unique and that will reflect in my story of how I grew and learnt the music. 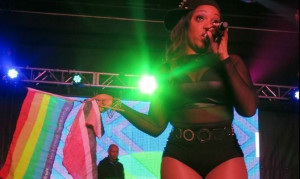 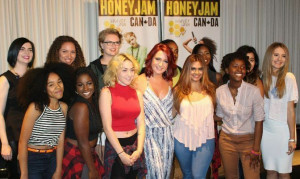