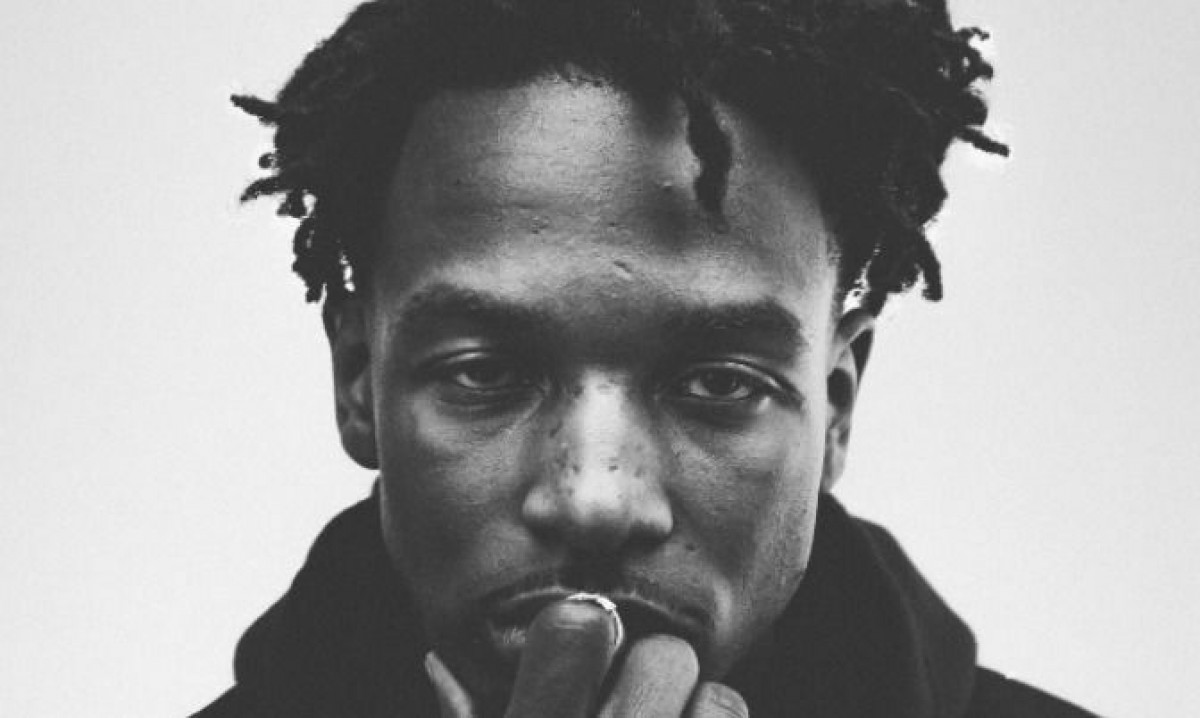 “Who?” That is the first word that comes to mind when the name Jazz Cartier is mentioned.

Many are unaware of the buzz circling the young emcee, who in a short time has managed to become one of Toronto’s hottest rap prospects. His debut mixtape Marauding in Paradise (MIP) introduces listeners to a man that is constantly in battle with his own personal demons.

A dark and gloomy production maintains a constant presence on the EP. These dark set pieces are in perfect marriage with the lyrics and flows that Cartier uses to entice fans. Filled with cadence, bravado and self-awareness Cartier effortlessly displays why his name should be on everyone’s lips right now.

The contrast between someone like Cartier and more mainstream acts such as Drake or Tory Lanez has also helped to define his identity as the outlier while providing a new perspective and serving as a foil to the more polished and upbeat productions of his predecessors.

Cartier’s style could be described as bold and daring as his lyrics entertain with a theatrical and fearless pedigree. Especially when he reflects on subjects that cast a dark shadow over Toronto’s budding art and party scene. Topics such as drug use, sexual violence and of course social media drama are introduced through a new perspective that provide the kind of tragic details that no one tweets about.

There is an evident chip on his shoulder that is reflected throughout his work as he sounds both excited and jaded. He is constantly contemplating the pressures of success and realizing that with his talent, fame and all of its drama is only inevitable. The question of who he is and who he’ll become are often explored throughout the EP’s 12 tracks.

This serves as a perfect transition into his most recent project Hotel Paranoia featuring a more eclectic and reclusive Cartier. While he has made great strides into becoming the man he always envisioned, he’s learning more and more that the phrase Mo Money, Mo Problems has more truth than it's given credit.

While success and fame are everything he has imagined and more, the loneliness of not knowing who to trust has left him in a constant state of paranoia. Ironically it is this very same paranoia that has left him feeling grateful for the people who have stuck by him through thick and thin. He mentions love not being an issue for him because he met his girlfriend long before he became famous. He speaks highly of his parents who nurtured the artist in him from an early age. Finally, his peers are addressed, specifically his producer Lantz who serves as the sole beatmaker on the entire album. With these people in his corner, he knows that no matter how successful he becomes, they will always be there to keep him grounded.

The most impressive thing about Hotel Paranoia is how much more refined Cartier’s style has become in such a short time. The versatility presented in MIP has evolved to the point where Cartier sounds like he’s 3 different people. “100 Roses” and “Opera” offer a gritty and aggressive feel to them as Cartier barks and growls throughout his verses. While other tracks such as “How We Do It” pay homage to classic Hip Hop narrations with his own personal twist thrown in. This versatility will certainly keep listeners on their toes as Cartier never settles on one style or pace.

Cartier makes it clear that there is more to the identity of a Toronto artist than the image presented by Drake. In fact, listeners will be able to recognize, that Cartier takes pride in being able to distinguish himself from Drake’s superstardom.

Lyrics such as “I can never be six God, I am the sixth sense” shows that while he doesn’t wish to be antagonistic towards Drake, he would just rather have the world see him as something different altogether.

Throughout Marauding In Paradise and Hotel Paranoia, Cartier is able to give insight on what makes him truly special. His motivations for utilizing an art form to properly express himself to using his platform to preach his own gospel on relationships, ambitions and the struggles of a young black man.

Unsurprisingly the reception that MIP and Hotel Paranoia have garnered has given Cartier an even bigger fanbase and following. With many ready to crown him as Toronto’s Hip Hop Prince, all eyes are on Cartier’s next move.

Jermaine is a writer, broadcaster, entrepreneur and amateur filmmaker with a passion for telling powerful stories.

Jermaine's love for music, entertainment and comics is known to inspire thought-provoking discussion as well as relateable personal insight. 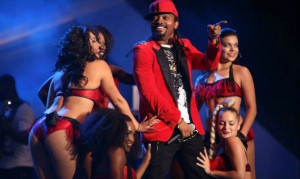 Older Entry The Power of Soca: How Machel Mash Up Toronto
Newer Entry The Carter Experience: Beyoncé and Jay Z’s On the Run Tour Review 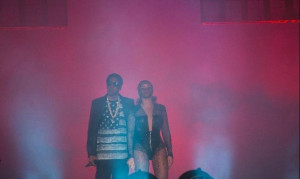 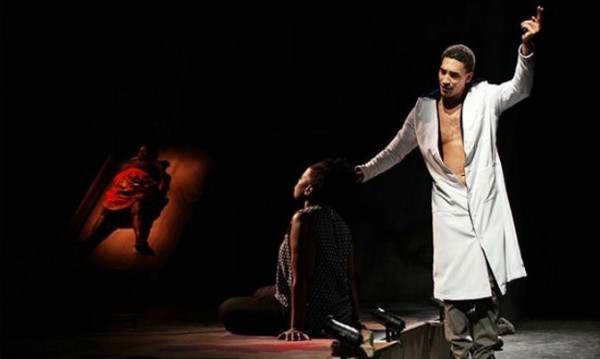