Make Room For This Black Girl Magic - And Her Banjo Featured 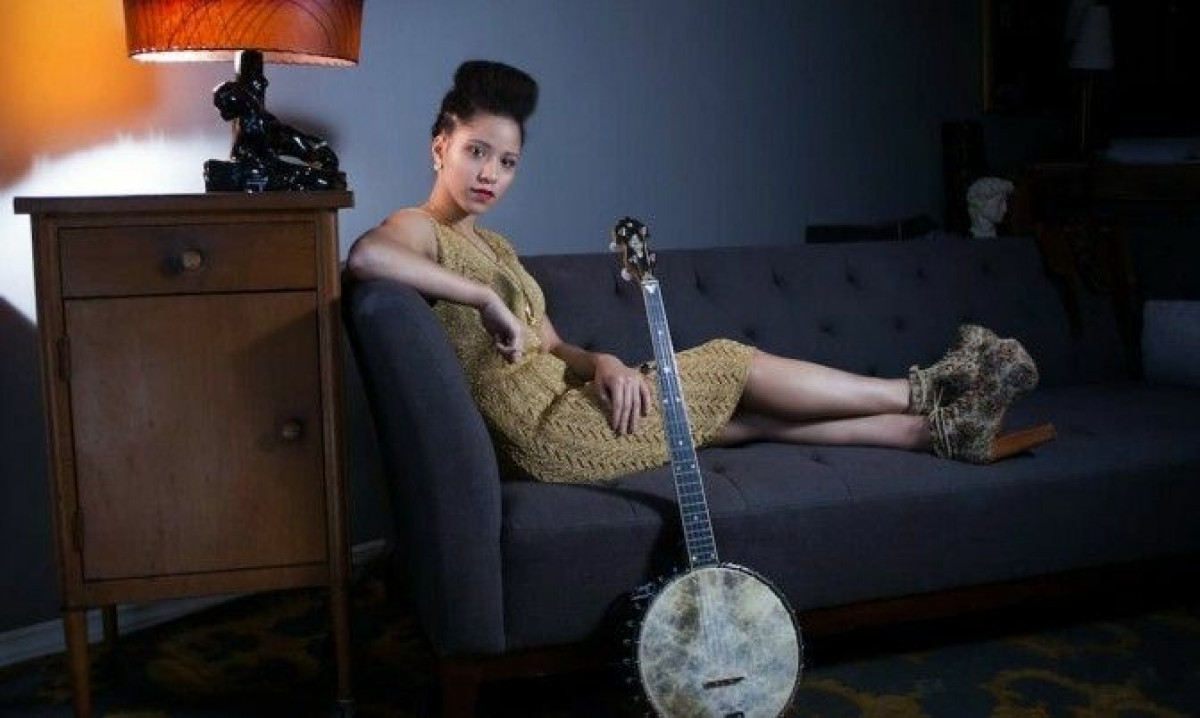 Her voice is low, measured, controlled. It comes with a quiet confidence that comes from someone who has pushed through some pain and is shining on the other side of it.

Kaia Kater is a 25 year old Montreal native, now based in Toronto. Her career as a banjo playing country singer is still burgeoning, but her voice has been described as “part Rhiannon Giddens and part Nina Simone” and she has already been featured by Rolling Stone Magazine as one of “10 new country artists you need to know” and NPR apparently “can’t stop playing her songs”.

On February 24th she is part of a double billed performance at the Aga Khan Museum. I had the chance to catch up with the rising star ahead of the event.

Ok so… you’re a black girl playing a banjo. What kind of reactions do you get from people?

The reactions are fairly predictable on both sides. People who know the history of the banjo as a West African instrument are enthusiastic about, and supportive of, my art. However, there are many who still live under the false impression that the banjo is a strictly "White" instrument due to its whitewashing in the Bluegrass and Country music of the 20th century. It can feel like I'm caught between two narratives sometimes, which can be exhausting. I try to uphold the true history of the banjo as a symbol of complex West African civilizations and societies whose people and resources were plundered and whose instruments and tools were thus rebranded as "White". It's important to be proud of the achievements of our ancestors and to celebrate them, even when the larger narrative says otherwise.

How did you get introduced to the banjo as your instrument of choice?

I just fell in love with its sound. I grew up going to folk festivals with my mother, which is how I even knew they existed in modern roots music. I was playing classical cello at the time, and becoming more and more interested in writing my own songs, rather than playing those of long-dead White men, however brilliant they were. The banjo just spoke to me at that point, and luckily my family was supportive in helping me study with a teacher. I had no idea of its West African roots at the time.

How did you learn about the banjo’s African connection?

A band called the Carolina Chocolate Drops came onto the scene in 2006. They were the first black folks that I ever saw playing old-time banjo music. I saw them play and it totally changed my life, because they looked like me and they were talking about this history of the banjo as one that had roots in the Black Stringband traditions of the United States--and beyond that, West Africa. This was transforming for me; here I was thinking that I was the odd duckling for playing this instrument. To learn that it was part of my own history was a formidable and empowering discovery.

Tell me about your parents, how did each of them influence your music differently?

My mother ran folk festivals when I was a teenager, so her influence is very clear. She introduced me to the giants like Joni Mitchell, Neil Young, Odetta and Pete Seeger. She dragged me to a Pete Seeger concert when I was fifteen, and it was incredible.

My father is Grenadian, so I heard a lot of Reggae, Soca, and Calypso from him. He is also a big fan of hip-hop, which probably has had the biggest impact on my own life so far. He introduced me to Neo-Soul and artists like Erykah Badu, Jill Scott, Angie Stone, The Roots, Talib Kweli & Mos Def (Yasiin Bey), Jay Electronica, Andre 3K. The list goes on.

How did you end up studying Appalachian music in West Virginia?

I applied for a music camp run by The Augusta Heritage Center on the campus of Davis & Elkins College in Elkins West Virginia. I was waitressing at the time and had very little money. I'd take nights off and lose wages in order to play bar gigs to seven people. But it was worth it to me.

I applied to the music camp with the hopes of receiving instruction and furthering my musicianship. I sent a small EP I had recorded and didn't hear back from them for a while. Until they reached out and let me know that they were beginning a full-time string band program at the College. I was eighteen at the time and hadn't gone to university. They offered me a scholarship to come down and play and learn. It was so exciting-- I was enrolled the following year and completed my degree in May of 2016.

Tell me about “Rising Down”.. what’s the story behind that song?

'Rising Down' is my first protest song. It was written as part of a larger modern-dance and tap movement piece with a fellow African-American dancer, Katharine Manor with choreography by our mentor Laurie Goux.

The language in that song is harsh ("Your cross/Is a symbol of my lynching/your cross"). I wrote it in solidarity with the Black Lives Matter movement. I wanted to present poetry that showed how angry all of us are at the injustice and the plundering of innocent lives. I mean, entire generations of men are locked up. It's sociopathic and systematic. I wanted to show how beautiful, creative and intelligent Black folks are, and that no one is going to take the injustice lying down. Our eyes are wide open.

What’s it like being a black artist who has mostly a white audience? Some of your songs are strongly political, do you ever feel uncomfortable performing them?

Thank you for asking this question. In the past I refused to speak to my audiences about race because I didn't trust them to be able to hold me, and hold my emotion. It's something I get very angry and sad about because, like most reading this article, there is not a day that goes by that I don't think about race. It's not an option for me. The micro-aggressions are real and the world is designed for Black Women to feel small and unworthy.

However, these songs are blessings because they give me a vehicle through which to express my pain. The words are there; my duty as an artist is to breathe life into them and give rise to them.

This helps me be brave in the face of all-white audiences, or audiences of foreign strangers. In the past few years I've done a lot of work on self-worth, of asserting myself and claiming my right to take up space and be noticed. I've worked to stop diminishing myself and my beliefs in the face of everyday white supremacy.

So yes I do experience uncomfortable moments as an artist - more than I can count - but I withstand the micro-aggressions because I know that I'm living in my truth. And that's all you can do, is work on living in your truth and saying the things you need to say, even if the powers that be don't want to hear them.

"It is an artist's duty to reflect the times." -Nina Simone. 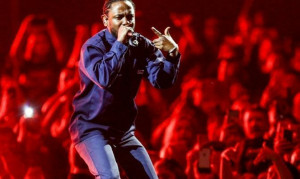