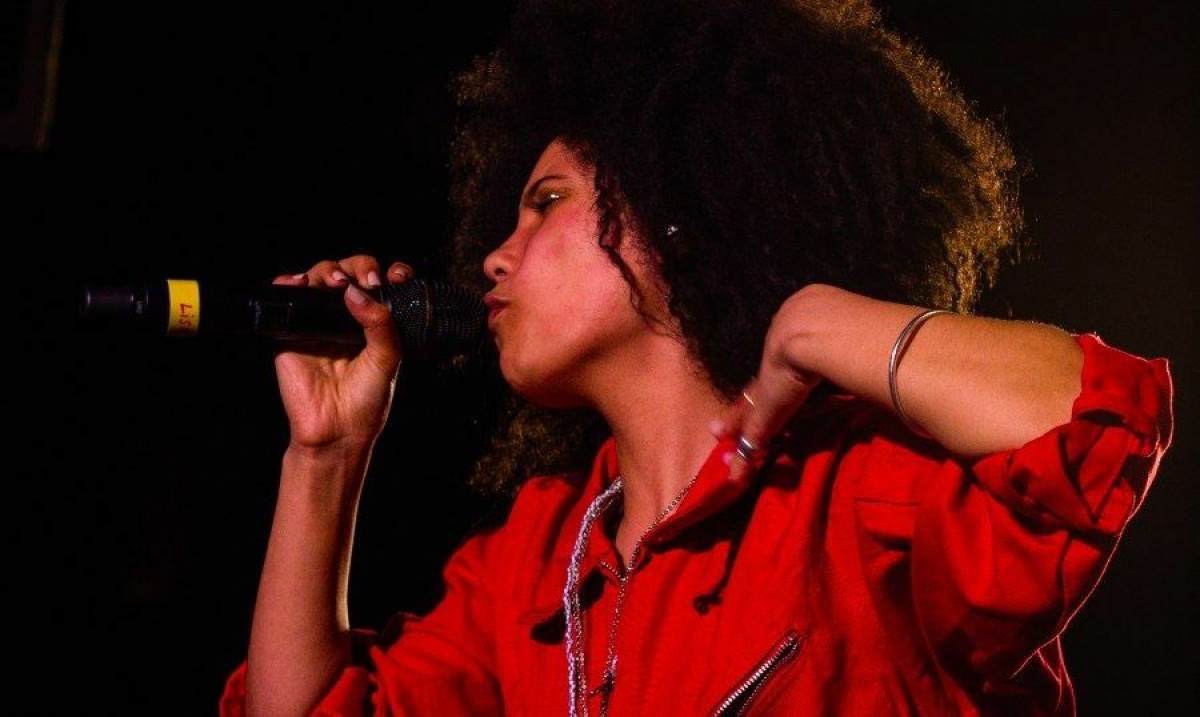 Whether you’ve heard the facts or felt the effects for yourself, it’s evident that change is on the horizon socially and economically for Black people.

The entertainment industry has not been left out of the reform storm.

“It’s reform time,” says David "Click" Cox, a music industry consultant working in Toronto. “It’s time to restructure. It’s time to shake things up. It’s time to ignite fires in the future generations to realize that they don’t have to settle for what was given to them. We want to empower ourselves and build infrastructure through what we’re doing.”

The Breaking Down Racial Barriers online conference series (organized by Ian Andre Espinet, a veteran entrepreneur in the Toronto club and event scene and David “Click” Cox, the A&R turned entertainment business consultant behind CLK Creative Works) has been tackling all of the points of tension concerning Black people in creative, corporate, and governmental spaces. The BDRB series is also being broadcast through the Canadian Independent Music Association platform, a partnership that stands as an example of true allyship from non-Black or Indigenous organizations — a point which Espinet emphasizes is determined only by the Black community’s acknowledgment and acceptance.

John Tory’s announcement to fund and uplift Toronto’s Black entertainment professionals with a four year, $2 million plan can be considered a step forward — and it was an effort aligned with Advance, Canada’s Black Music Business Collective, another organization that Click and Ian stand with — but the BDRB sessions will discuss solutions and accountability measures for Canadian organizations to keep pressing forward for lasting change.

“We have a moment,” says Espinet, “where the world’s eyes are on us, so we have to take full advantage of the fact that people are listening and get the point across.”

With five episodes of the series already a wrap, the influence has been speaking to the experience of Blacks not only within hot spots like Vancouver, Toronto or Montreal but also extensions of the community living in Canadian cities where the racism toward Black people is much more overt. Blacks living in P.E.I., Calgary, and Nova Scotia have been noted in the BDRB email inbox with messages like “Yo, we’re watching” and “this is giving us hope to fight” after hearing that Black people are facing the same systemic struggles wherever we touch down in Canada.

“A full 10-week series tied to tackling anti-Black racism in the music & entertainment industry is quite monumental and pretty unprecedented,” says Higgins, who moderated episode 1 of the series. “Usually organizations conduct one panel discussion and hope that it can help solve all that ails the Black music community in Canada. We'll be collecting all of the observations and information shared over the 10 weeks and producing a report. Once you've collected all of the hard evidence on how anti-Black racism impacts the day-to-day navigations of Black artists/managers/marketers/A&R's, then you can use that data to help dismantle the racist structures that left you in that position to begin with!"

The next episode happens September 15 2020 and will focus on Record Labels, Streaming Companies & Industry Associations.

Visit BDRB.ca for more information about the series, replays of prior discussions, and links to register for the upcoming talks.

Tremayne St.Kitts is a freelance creative writer, barber, and vocalist based in Toronto. Find him on Twitter and Instagram @tremaynecharlz

Tremayne St. Kitts is a Freelance Creative Writer, Barber, and Vocalist from Toronto, ON, Canada. Find him on Twitter & Instagram: @TremayneCharlz 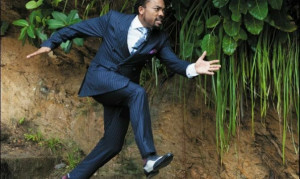 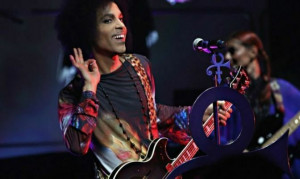 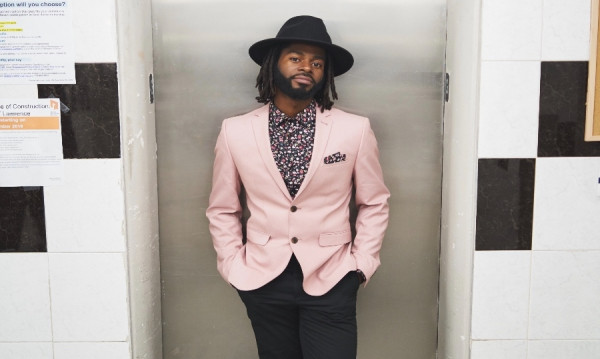 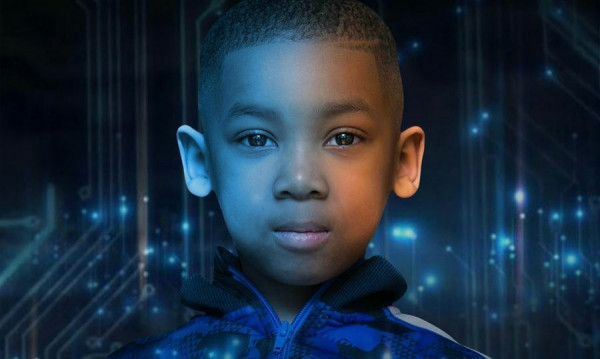 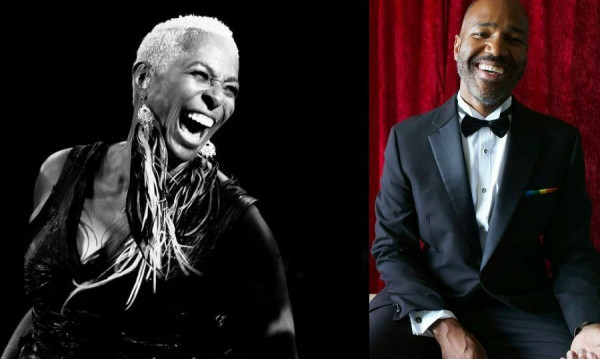 Live At The Drive-In! The Toronto Symphony Orchestra Presents: The First Ladies Of Soul 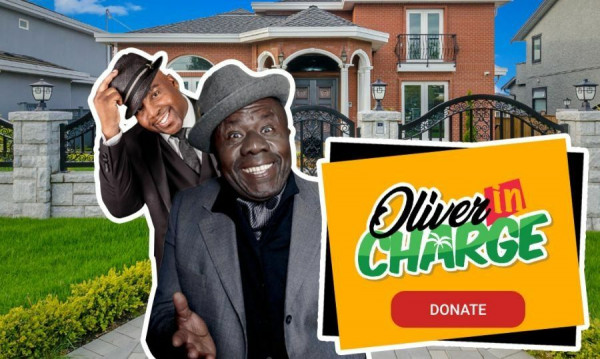