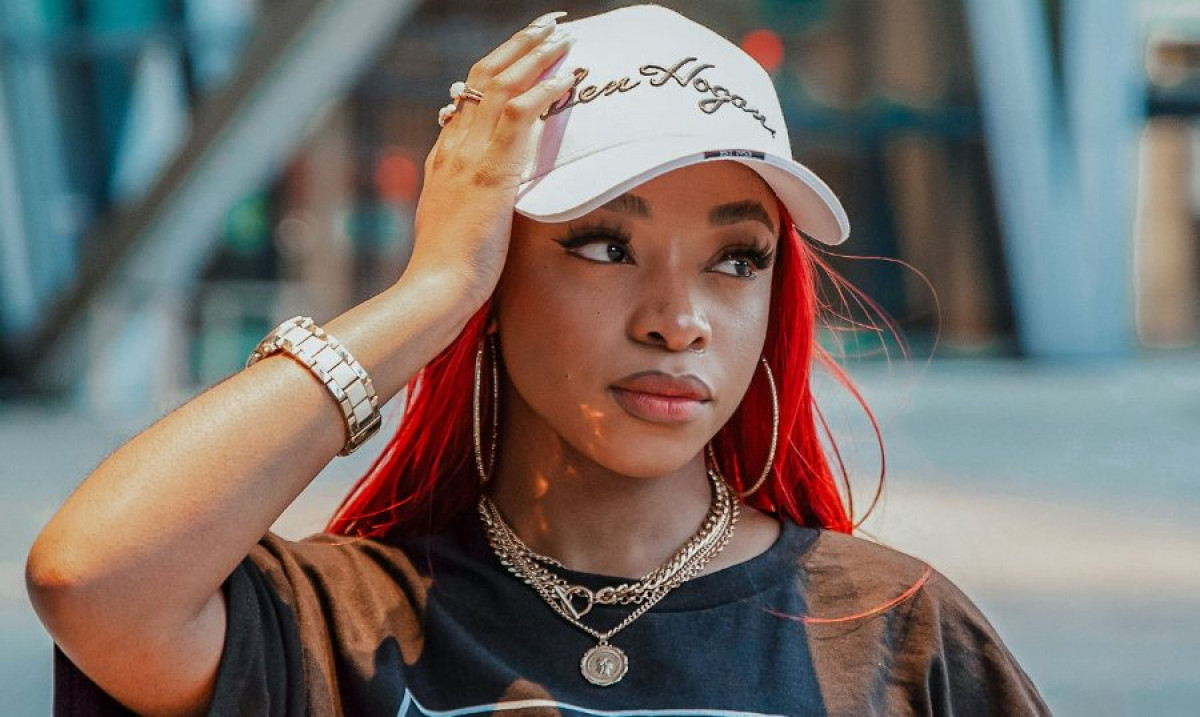 Up and coming R&B singer, Victory, stands at the crossroads of Blackness and womanhood.

Every day she navigates life as a Black woman, both as a person and within her chosen genre of artistic expression, R&B. Black women have historically sung this style of music, made by Black people for Black people, while reflecting on their love lives. Now Victory, as a young Black woman with her own experiences to share, follows in that tradition with her new song “Gone.” The song is an ode to woman empowerment and deals with the necessity of pushing a toxic partner out of your life for good. Navigating love and relationships as a Black woman can be difficult, with misogynoir and colourism looming over our heads.

“I think, as Black women, we are not really seen as feminine,” Victory says during our interview. “Because you know the beauty standard is the white woman, to be honest, and I don’t think some people realize how that affects dating, preferences and all those things.”

“Whiteness” is the beauty standard Canada (and the entire Western world) was built on, and we continue to perpetuate that in the media. One could count on their hands the number of dark-skinned Black women with Afrocentric facial features and kinky hair that have been the lead for a Canadian show. One that comes to mind is Da Kink In My Hair, but when will we ever have a show like that again? We usually look to American shows for Black representation, but our options there can also be troublesome.

“Representation matters because I feel like when a lot of people get old enough to start dating and being in serious relationships, there has to be an attraction factor in there and when you are growing up, that’s when you start learning associations,” Victory says. “Sadly, I think Black women in movies, books, etcetera, are portrayed as either too loud or just the friend on the side, and never actually the object of affection or attraction.”

That is why, to me, Gone is such an important song. It gives voice to Black women trapped in toxic, patriarchal power imbalances, and advocates for their right to remove themselves from those relationships. “Sometimes people think they need someone to complete them, but they need to realize that it’s better to be alone and have peace than to be with someone and be in a toxic mindset, '' explains Victory of the message behind the song. “It definitely is about kind knowing your worth and realizing that your worth is not tied to somebody else.”

Gone allows for the idea that Black women are not only allowed to be in loving relationships but are worthy of those kinds of relationships, if not with someone else, with themselves. It’s a message of self-love and respect that any woman, but especially black women, can take with them to better their lives. The empowerment of Black women is something we need more of in Canadian music and media in general. Victory articulates the message behind her music and sums it up as only the artist who created the masterpiece could...

“As a woman, it means that I need to find peace if that makes sense, and be okay with being alone as long as I’m peaceful.”

Black women have forever been carrying the weight, usually when the people we rely on most to help carry the load fail miserably. While all the news around Blackness is focused on “the struggle”, Gone is a welcome respite simply by being an ode to Black women being at peace with themselves. 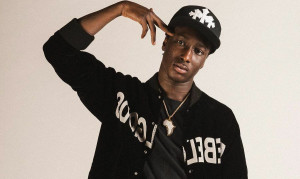 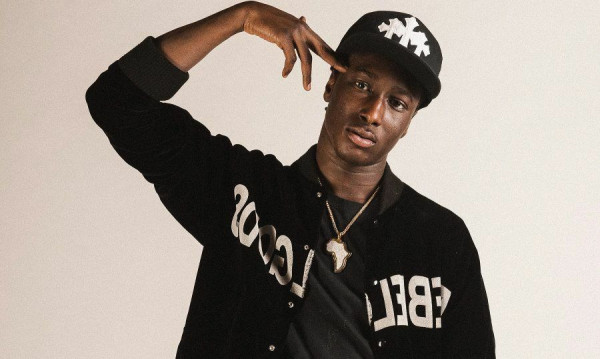