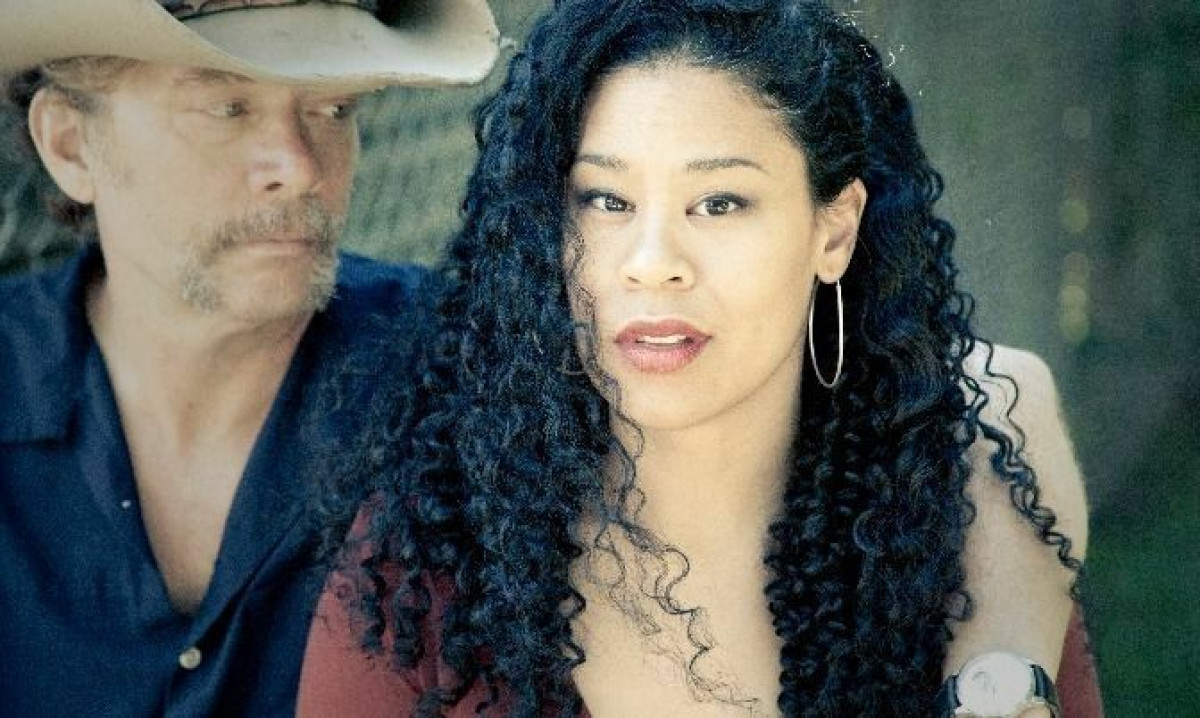 Bob Kills Theatre kicks off the Toronto edition of “The Motherf---er with the Hat” on November 9th.

The unorthodox story, written by Stephen Adly Guirgis will be held at the Coal Mine (789 Danforth Avenue) under the direction of Layne Coleman. The play, starring Nicole Stamp, Juan Chioran, Melissa D’Agostino, Sergio Di Zio and Ted Dykstra, will be the first piece to hit the stage at the venue under its new management.

The performance follows the lives of high school sweet hearts Jackie and Veronica, both of whom are consumed by their addictions to drugs and alcohol. Their intoxicating love story gets thrown for a loop when Jackie discovers the hat of another man in their apartment. He is determined to find out who “the motherf—er with the hat is” at all costs despite the threat of being sent back to jail. Nicole Stamp plays Victoria, the wife of Jackie’s parole and drug counselor, Ralph. Victoria connects with Jackie when he was forced to sleep at Ralph’s home after a night of fighting with his girlfriend.

The Toronto edition of the play will be slightly different than its New York counterpart as the delivery of the story will be a little more intimate.  The stage is situated in the middle of the room and the audience surrounds the stage.

Native Torontonian, Nicole Stamp is an alumna of The Second City's National Touring Company and was the recipient of a 2004 Toronto Arts Award for Excellence and Innovation in Theatre. She has been an active performer in the city for several years, with a BA in Theatre from the University of Toronto and a Diploma in acting from Sheridan College. When asked what advice she would give to someone looking to get into the business she says “Do what you are interested in, but the more you know the better your insight about the industry”.  Stamp has delved into the industry from almost every aspect as a director, writer, actor, TV host & producer. She says this has helped her grow as a performer. Stamp sees herself as being well rounded.

Nicole first entered the world of acting unintentionally at 12 years old (6th grade) after being asked to sing the national anthem to her classmates. She was shocked at their reaction. No one was laughing or making fun; they simply took in her performance. Later that year, she auditioned for a school play and has never looked back.

When she first expressed her interest in acting to her academic Caribbean parents, they were not too keen on the idea. Her dad, who is a biochemist, could not see why acting would be a career choice. When Nicole proved that she was able to have steady work, the support from her parents came.

“A production might not pick you because your performance was bad, it just might be because you weren’t what they were looking for. Don’t take it personally.” As an actor, you have to have tough skin. Understanding that your talent isn’t based on how many “no’s” you get is very important.”

The actress was in a car accident a few years ago and broke her knee. She felt nervous about working. What sort of work could she possibly do while injured? She didn't go on any auditions until a friend asked her to perform in a cabaret she was hosting. The friend had already signed her up; it was just a matter of Nicole saying yes.

During her time away from performing, Stamp wrote a one woman show called "Better Parts” [which she eventually went on tour with in Montreal, Toronto, the US and the UK]. She put together a 2-minute excerpt of it for the cabaret. During the performance at the cabaret, she was nervous but inspired by the fact that people wanted to hear what she had to say. “I remember planning to say something in the performance, but I changed it at the last minute while I was performing live. People laughed and clapped and that’s when I knew it was great. I was able to do that because it was mine, I wrote it, I could be myself”.

Being unique and being able to know when to become a blank slate as an actor is what Nicole Stamp has learned. Stamp has enlisted the help of a vocal coach to help her with her role in “The Motherf—er with the Hat”, she hopes that she will be able to make the role her own.

Tickets are $30 in advance online and $25 at the door and can be purchased at http://www.brownpapertickets.com/event/859215

Kayla Thompson is a travel vlogger, production coordinator for FEVA TV and former co-host/associate producer of TALK TO ME on CHIN Radio Toronto. 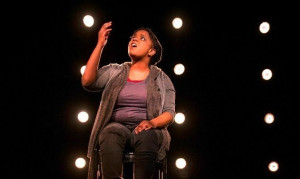 Older Entry [REVIEW] "Random"
Newer Entry Don’t Get It Twisted, Joseph Jomo Pierre May Be One Of The Top Playwrights Of Our Time 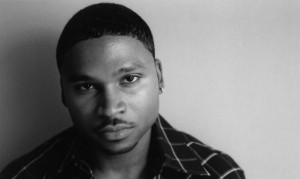 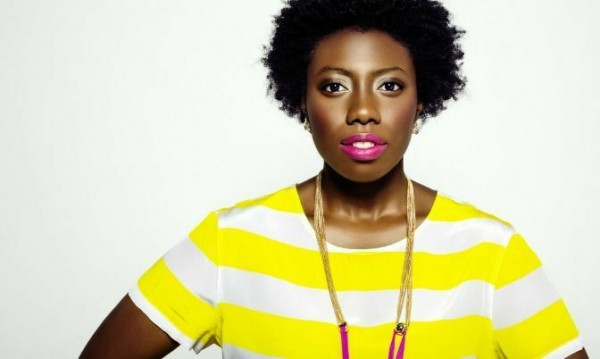