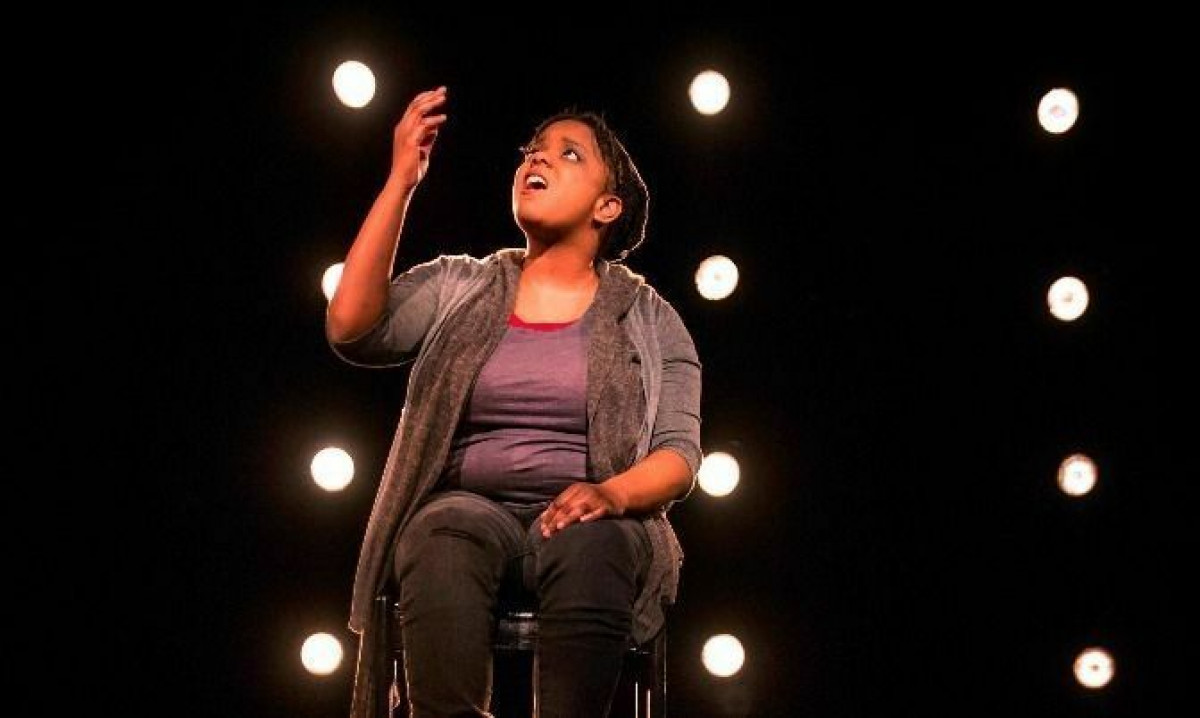 Walking into the space at the Montreal, Arts Interculturels theatre designated for the play only known as “random…” written by Debbie Tucker Green, directed by Micheline Chevrier and produced by Black Theatre Workshop; I really don’t know what to expect.

A lone chair sits centre stage, many, many digital clocks are on the floor set to different times. If you happen to look up, there is a mirrored surface reflecting the stage, which is in the round à la Greek amphitheatre style. The murmurs of people talking, those who haven’t seen each other in a while. Many excited about this one woman play, starring Lucinda Davis.

The only thing I knew about this play was that it takes the form of spoken word throughout, but not all the way through. The very first row, closest to the stage is empty. I’ve always had a thing for being right front and centre when it comes to theatre. So I switch seats and go there. If there was a part of the piece that required the actor to interact with the audience, I had nowhere to go.

I too engage in the socializing that happens at these events I was told that the play brought tears to the person’s eyes. Suddenly without warning someone, whom one could mistake as an audience member, walks across the stage and sits. The houselights dim and for a moment, we are left in darkness.

Lights on. What proceeds to happen for the next hour and a few minutes of my life was a most gorgeous symphony of spoken word, but not the kind of spoken word I have heard in a while. The clocks illuminate the floor of the stage in an eerily red glow. Behind the actress is a wall of lights, the lighting design by Martin Sirois is gorgeous. Really abstract and avante-garde. Lucinda Davis begins to speak.

A one-man or one-woman show can take on many forms. The only one-person show I have watched was a spoken word presentation by Dwayne Morgan a couple years ago, but he was just reciting his own work, his poetry. This was different.

You’ve been warned! The play is entirely guided by Davis’s voice, the intonations, her gestures, facial expressions and your imagination. Think of it as first person story-telling, from three or four different people’s perspectives. It begins as “a day in the life of…” story. As it progresses, each character comes to life through Davis’s diction.

Switching from male to female characters and vice versa, she plays up each gender, even their age group. The mother is distinctly different from the daughter in terms of posture and vocals. The brother is as divergent from the sister as the mother is from him. She keeps it consistent as she moves through the day. Sister goes to work. Brother goes to school, late (which he is reproached about by the teacher). Mother goes about her day, heading to the market and such.

What we are privy to is the internal monologues that, I suspect, most of us do throughout our day. Everything from the mother acknowledging her children’s change in behaviour as they have gotten older, to brother’s thoughts about the schoolgirls across the street, to sister’s intense dislike for her coworkers and their hypocrisy and backstabbing ways towards each other.

The play is set in England, the main character: sister, has a clear British accent that is occasionally punctuated by a distinctly Caribbean dialect. Mother twangs while keeping her Caribbean accent. Brother just sounds like a straight up “Brit yeh?” You believe Davis. At least I did. The accents and the changing in characters bring forth barrels of laughter from the audience. At some moments I felt like I was watching a Pantomime of one. As she would switch between characters, there was a je-ne-sais-quoi entirely jovial and light-hearted about it.

But the play does take a darker turn as the day comes to an end. I don’t want to give it away, but the warning I had gotten earlier proved to be truthful. At least for me. As a man, I have never been afraid of my emotions. Lucinda Davis reached down into my very heart, and wrenched the emotions free. The twist that takes you on this path, sweeps your feet out from under you.

When the final lights dimmer, there was nothing but standing O’s. With tears. Many tears. Powerful. Poignant. Relevant. Gut-wrenching. Beautiful.

These are a few of the adjectives I emphatically use to describe this play. It is worth so much more than the tickets being sold.

I leave you with the tagline…

“Random don’t happen to everybody. So how come random have to happen to him?”

Kym Dominique-Ferguson is a multi-faceted artist. Studying Theatre in Jamaica, progressing to Film in Canada, Ferguson uses his experience in both mediums to enhance his Spoken Word performance. Performing all over the western hemisphere of our 3rd planet from the Sun, he also has a deep passion for writing and singing.

A first tome of poetry is set to be out between Fall 2015 and Winter 2016, as well as an album by the name: Born Jamhaitianadian, a nod to both his Jamaican and Haitian roots while acknowledging his birthright, he's Canadian. 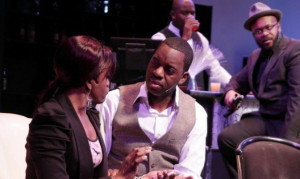 Older Entry Love, Sax and All That Jazz Heats Up Toronto
Newer Entry Toronto Actress Takes Up Role In New York Play "The Motherf---er With The Hat" 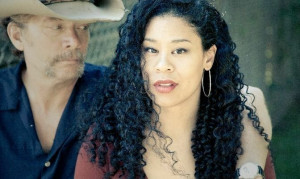 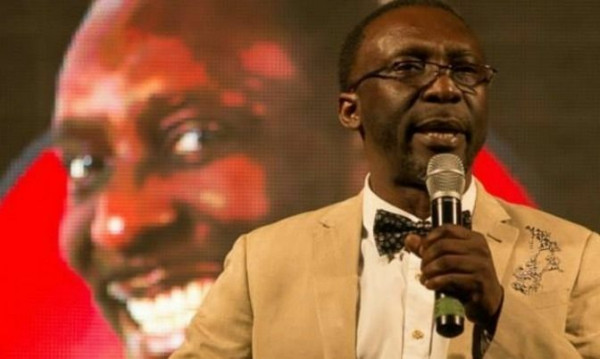