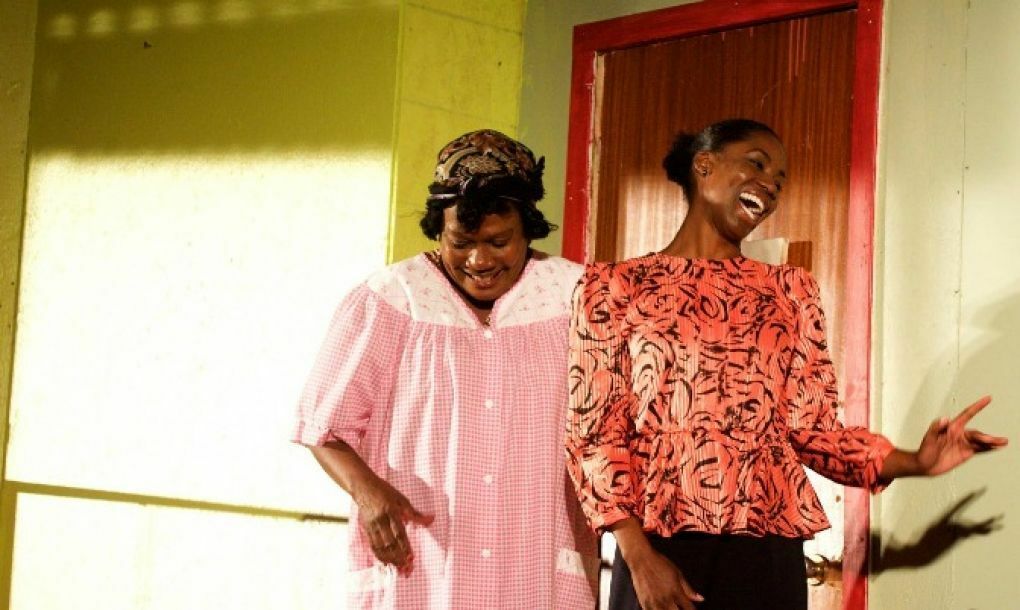 The Front Room is a Jamaican play written by Aston Cooke and produced by Marcia Brown.

The play depicts life in a tenement yard, and if you have no idea what a tenement yard is, then this play is not for you! The high usage of patois and Jamaican slang means that non-Jamaicans will have a hard time following the storyline. Only Jamaicans with strong patois skills should attempt the play, as terms such as bashment, leggo-beast, jaize, and banga-rang are not easily interpreted. I consider myself a true-bred Jamaican having lived there over 25 years during the 70s-90s and still I struggled with some of the language phrases. However, this did not impact the full-house audience who laughed at just the mere presence of Mr. Keys (Naggo Morris) and guffawed loudly at every mispronunciation by Miss Pinky (Marcia Brown). Jamaicans are supposedly known for adding letters where they don’t belong and rearranging the tense to suit their idea of the Queen’s H’English and Marcia Brown incorporated this royally in her script, a bit overdone in my estimation but the crowd lapped it up every time.

The small cast utilized the stage perfectly and the real water flowing from the communal stand pipe was genius – kudos to the stage manager. Audio was a problem intermittently as the audience laughter at times overshadowed the actor’s lines. However, the expert usage of body language and facial expressions emphasized the actor’s intent. If there was an MVP in acting it would go to Peaches played by Maliaka Bryce, who executed her role exceptionally. Even her most painful scene was superbly delivered with just the right amount of body language, voice inflection and expression without shouting or overacting. 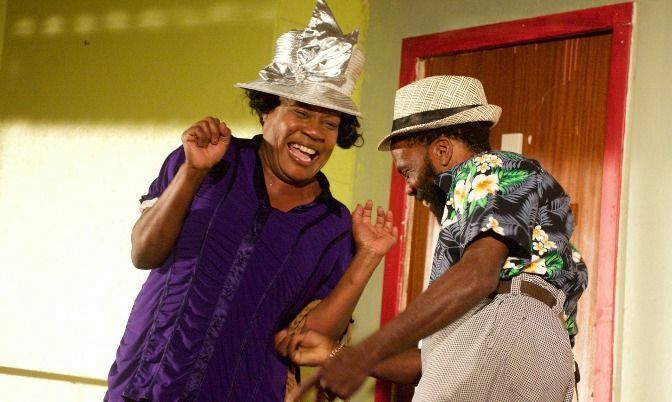 Mas Brothers' diction was clear but his part did not warrant the constant shouting. His lines could have been delivered more convincingly without yelling. Joy’s lines were not always clear, possibly due to her fast-talking and overacting, which meant most of her lines were missed. The audience tended to respond more to her raucous body language than her actual lines. Miss Melva played her part very well and her anguish at her son’s “wutlissness” was very believable. Her “dread” son might need some help in “autical dread” behaviour but nevertheless his role was hilarious. Miss Pinky was superbly executed by Marcia Brown in true Jamaican fashion and Naggo Morris, beloved by all just for his mere presence, brought the shyster role of Mr. Keys to life in brilliant form.

This was a Jamaican play accurately depicting the tenement yard life of yesteryears. Those familiar with the “green” bell and “orange” fist will enjoy reminiscing on election shenanigans of the past, “waggonist” behaviour, the rich Jamaican dialect and multiple proverbs. For Jamaicans this play is strictly for laughs, to laugh at ourselves and to be amused by how far we have come … or have we?

Chanelle Flash, a Jamaican native residing in Toronto for 15+ years has a love of the arts, especially dance, broadway and live theatre. While at the University of the West Indies she joined the dance troupe, but quickly realized her talents resided elsewhere. After one too many missteps and non-rhthmic movements she then joined the drama group.   Yet again her acting talents not yet developed resulted in more audience seating than stage time. However, all was not lost as her permanent audience seating allowed her to utilize her expert critical and analysis skils. Finally she found a niche for her love of the arts, as a theatre critique to her group of friends.   Chanelle enjoys attending plays not just for entertainment but also "about challenging how we think and encouraging us to fantasize about a world we aspire to" - Willem Dafoe.   Chanelle holds a BSc in Computer Science and a MSc in Human Resource Management. 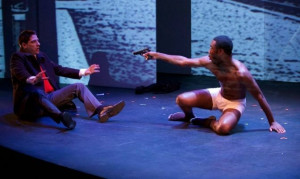 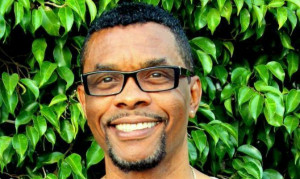 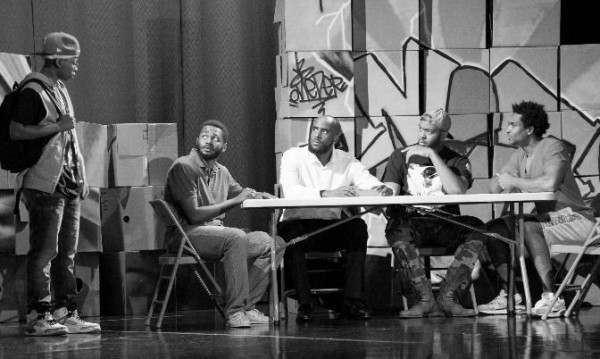