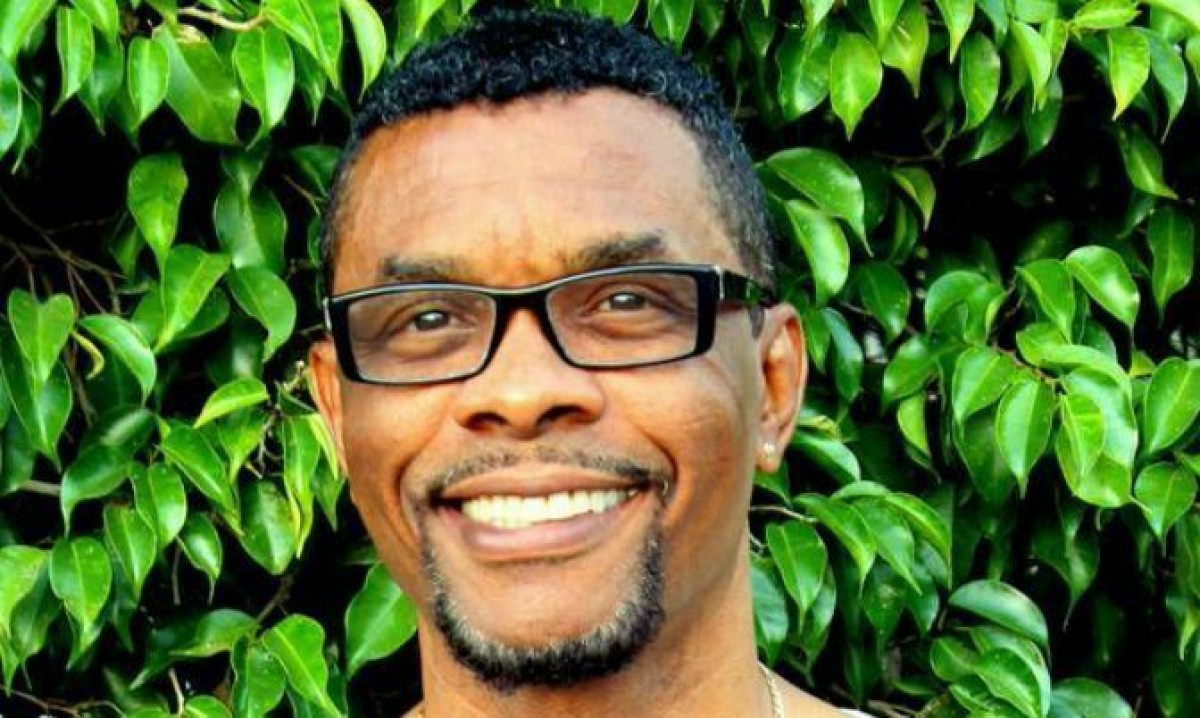 Staunch, church-going, single mother Georgia, is having extraordinary problems with her only son Omahar.

Her bright child has been expelled from his final year of high-school. Despite this, he nurtures dreams of becoming a pilot. Primarily though, he’s desperate to meet his father, a man he has never known. His mother assures him that his father is no-good. She’s never had anything positive to say about him. This does not stop Omahar from yearning for his dad. He determinedly seeks him out.

Furious over Georgia’s refusal to pay for his flying lessons, (lessons she had previously promised), Omahar enlists the aid of an attractive, female lawyer, to sue Georgia. The lawyer prevents him from this course of action, but places him on another path: She personally offers to help him locate his father.

Enter Neville Sherman: A handsome, charming, Jamerican pilot, and possible father of Omahar. Madame lawyer takes an ‘extra-professional’ interest in Neville. Things become really entertaining and spicy. There is humour, intrigue, and heart-warming drama, designed to keep the audience on the edge of their seats.

“A Gift For Mom” has had a really good run, since its debut in New York City, in December of 2003. It rocked the theatre scene in Kingston and has won numerous awards. It has successfully toured several US cities and is now finally being shown in Canada.

ByBlacks caught up with its prolific director, Mr. Douglas Prout, a veteran dramatist directing his 50th play, in a career that has spanned 40 years. Mr. Prout now lives in Brampton and spoke to us about “A gift for mom” and the evolution of his artistic life.

Could you tell me the story of how you got involved with “A Gift For Mom?”

Well, I had been working since 1986 in Kingston and Montego Bay on various projects. (He now lives in Brampton, ON) I directed Oliver Samuels in various plays, and through him, met producers in Canada. I approached them with the idea of presenting a play, with a cross-cultural appeal. “A gift from mom” fit the bill perfectly, because the dialogue was written in standard-English and its themes are universal.

What are the themes of “A Gift For Mom?”

At the core, it is a tale of relationships. There’s a young man, desperate to know his father. He is determined to find him and end their lack of connection. He encounters strong resistance from his mother, who is a lady with her own past. It also explores the genealogical connections we may have with our parents, despite not being in contact with them or being raised by them.

Could you tell me about your life in Jamaica before migrating to Canada?

Well, I was always in love with the Arts and artistic expressions. I got my start in school during the 1970s. Then in the 80s, I started performing in Montego Bay. In the 90s, I got more work in Kingston. Drama was always a passion of mine, and I moonlighted as an actor and director whilst holding a corporate job.

How did you balance your need for a paycheck with your passion?

Well, it was not easy! I was the Manager for an insurance company. I had a wife, kids, and bills to pay. In Jamaica, it’s hard to make a living off of theatre, if you’re not in Kingston. So, after the kids grew up and went to university, I took early retirement. My wife and kids were already established in Brampton, so I commuted between Canada and Jamaica over the years. I permanently relocated in 2010 and decided to pursue my passion full-time.

I like it a lot. The discipline, organization, how things work. The ease of commuting. It’s all good, but I don’t like the winter so much! In between, I go back to Jamaica or Florida—wherever the work takes me.

Who has been the biggest influence in your life?

That’s an interesting question and so pertinent: Paul Methuen who passed away in Scotland, just last month. I knew him for 40 years. He was a Scotsman who established the Montego Bay Little Theatre Movement in 1975. He was the quintessential theatre personality, and he saw something in me. He introduced me to Shakespearean plays such as Caesar and Romeo and Juliet. He was my leading light and mentor. I hope he’s looking down on me now and smiling.

If your life was your message, what would you like it to be?

There is no substitute for hard work. Pay attention to details. Find a passion. Do what you enjoy doing and leave a mark. Ask yourself why you’re here, understand, and follow your purpose. Believe in your art and respect it. Touch lives, impact people, uplift, and motivate them. I don’t believe in working to pay the bills, simply so that you can go back to work the next day.

What’s next for you?

I’m going to take a break after this. In December though, I will be directing Oliver Samuels in a play called “Guilt Trip.” It opens on December 27th in Jamaica and will run for 150 showings. We’re bringing it to Canada for Mother’s Day in May 2016.

Lorraine Harrilal is a freelance writer in Montreal. Originally from Trinidad and Tobago, she moved to Ottawa in 2003 to attend Carleton University. She's resided in Canada since. 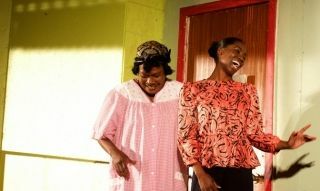 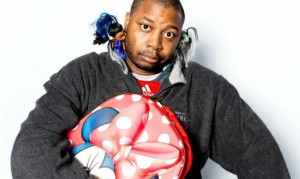 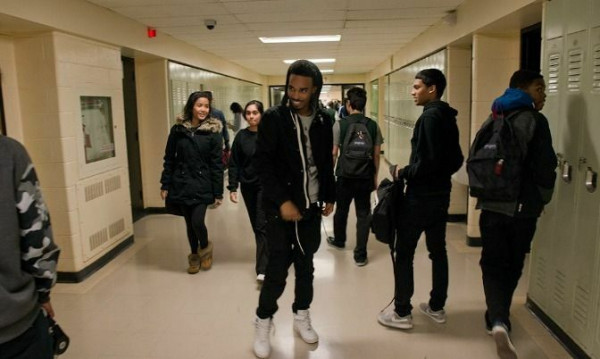 Are Canadian Teachers Equipped To Deal With The Realities Of Urban Schools? 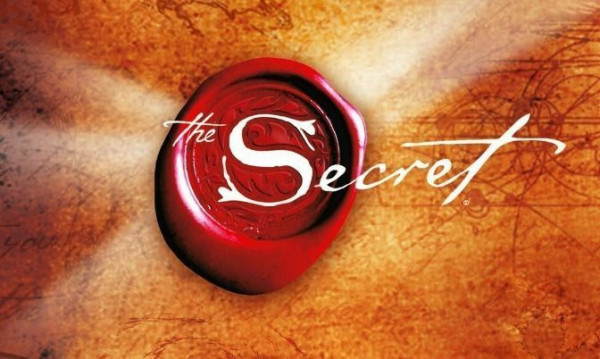 Dumbination Not Domination: Why ‘The Secret’ Is Just Stupid