Alvin Ailey, On Restoring My Faith In The Company Featured 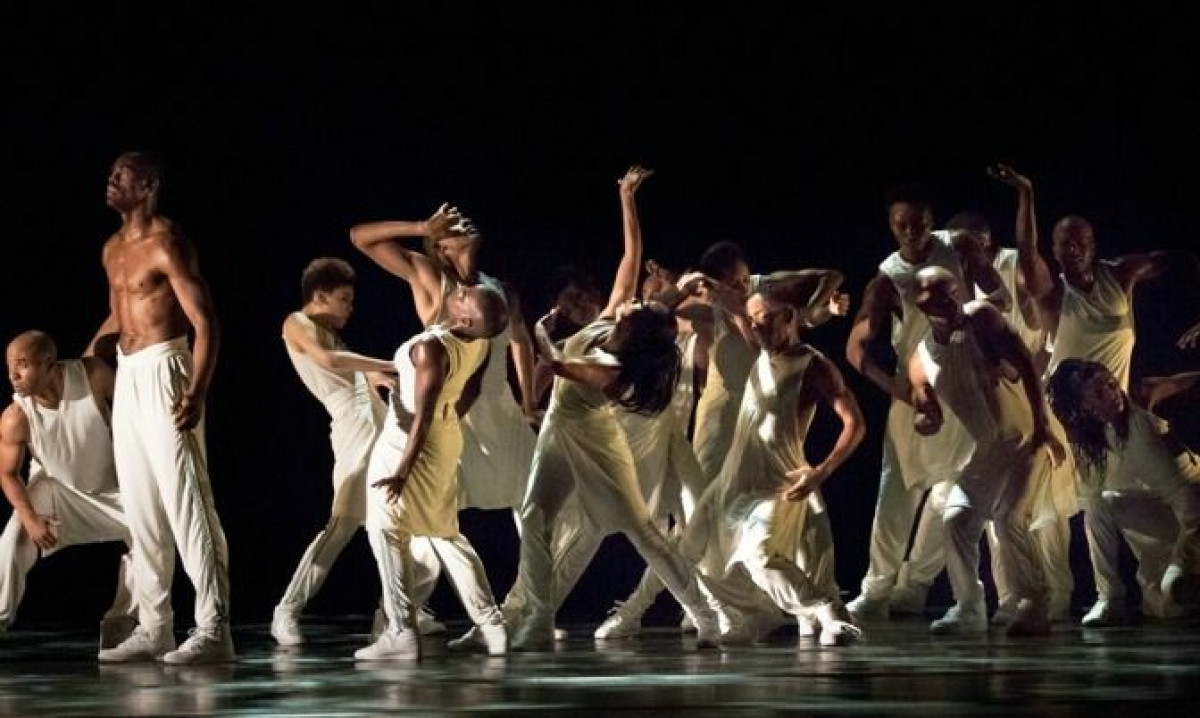 Years ago I saw Alvin Ailey American Dance company inside the Sony Centre. The repertoire was jazz infused, and featured bar scenes as the backdrop. The dancing, spectacular, the show uninspiring. I lost interest in the company. I had not been back to see the company, until last night.

When the show opened with “Toccata” I was wondering if we were heading down the same path from years ago, the well choreographed piece felt clunky, and seemed like a dress rehearsal.

The world premiere of Exodus choreographed by Rennie Harris was the unexpected surprise of the night. Infused by house (my favorite genre) music, and paying homage to the dances and moves from the 80s, splintered with modern and classical moves, had me dancing in my seat and wanting to join them on stage. The audience couldn’t get enough and were all on their feet in applause.

A fitting finale, the Cuban inspired “Open Door”, colorful and reminiscent of the 60s, with traditional Latin dances, was very entertaining. Strong applause and the third standing ovation for the night. I sensed the audience wanted more.

Read 1059 times Last modified on Thursday, 25 October 2018 20:48
(0 votes)
Tagged under
Newer Entry "Everything They Told Us To Avoid - We're Celebrating Those Things Now"