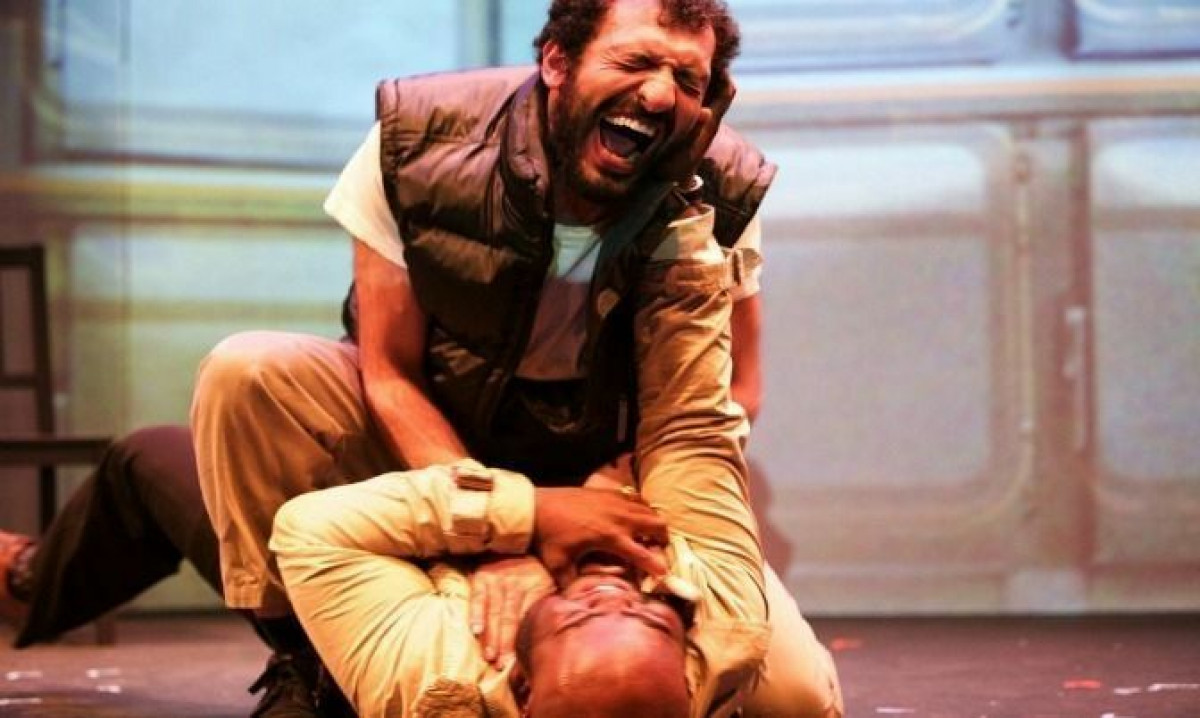 The 14th biennial Rock.Paper.Sistahz Festival opens today at Artscape Wychwood Barns. Trinidadian-Canadian writer and performer Fiona Clarke is the playwright behind Broken Windows, inspired by the Black Lives Matter movement and the shooting in the U.S. of a Muslim family over a parking ticket.

Fiona is currently pursuing a Master of Laws degree at Osgoode Hall Law School but is committed to pursuing her theatrical passions as well. She’s on a mission to break down barriers and share the harsh realities that many racialized people face.

What message do you hope people will come away with after watching the play?
My hope is that the audience will think about the ways in which bodies of colour are policed, and re-examine their assumptions around police shootings.

How long did it take you to develop Broken Windows?
Broken Windows came out of a playwriting unit that I was part of through Theatre InspiraTO from November 2014 to June 2015. We were tasked to write a ten-minute play from scratch and so I created Broken Windows and worked with a dramaturge, Donna-Michelle St. Bernard, to develop it. I also got a Theatre Creators’ Reserve grant to expand Broken Windows into a full length play from the Ontario Arts’ Council supported by Obsidian Theatre Company. And so a twenty-minute version of Broken Windows is being featured in the rock.paper.sistahz festival.

What was your biggest inspiration while writing this play? I know that your experiences during your travels aided in the play but what stood out the most?
During the Playwriting Unit we did an activity where we picked images of a character and of a setting; I picked a woman wearing a hijab standing in the middle of ocean waves and a Black family peering through a door at the viewer. I found my female characters, Nahina and Mabel, through these images and wanted their families to cross paths through violence, and so the inspiration for the fatal shooting of their husbands was primarily the Sammy Yatim case, and police violence. Again Black bodies as highlighted by #BlackLivesMatter and Islamophobia post-9-11.

Are there any other festivals/events where you will showcase your play?
I’m hoping to be able to do a workshop of the expanded version of the play once it’s gone through more development.

Zabrina Dacres is as a community worker and the founder of her own company which provides digital marketing and photography services. Zabrina maintains a very busy schedule spending most of her time as a community worker, entrepreneur and a student. She is currently studying at George Brown College and York University in order to complete the Social Media Marketing certificate and a Bachelor of Arts, double major in Film Production and Social Work. 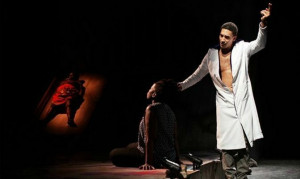 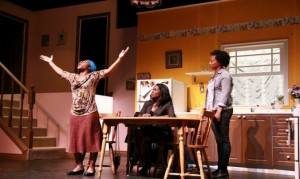 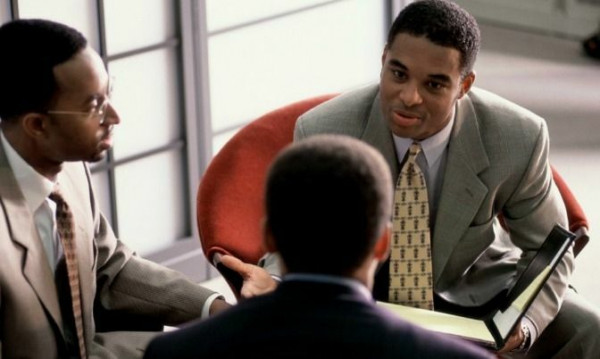 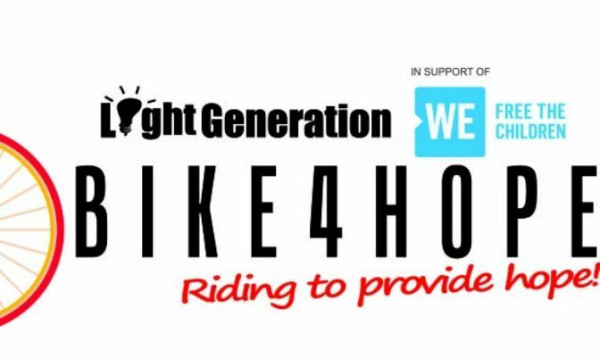 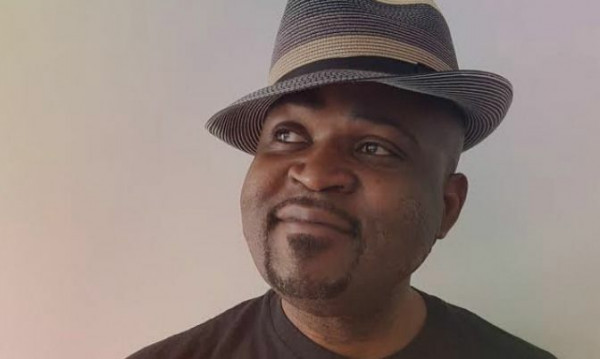 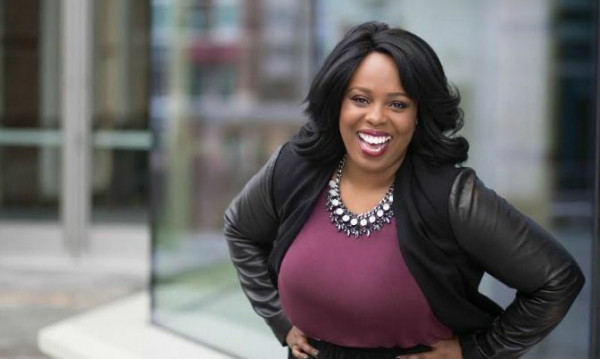 Young Entrepreneur Award Winner: "Define success based on your own goals"