Lead Actor of New Toronto Play: "Find A Way To Create Something Every Day" 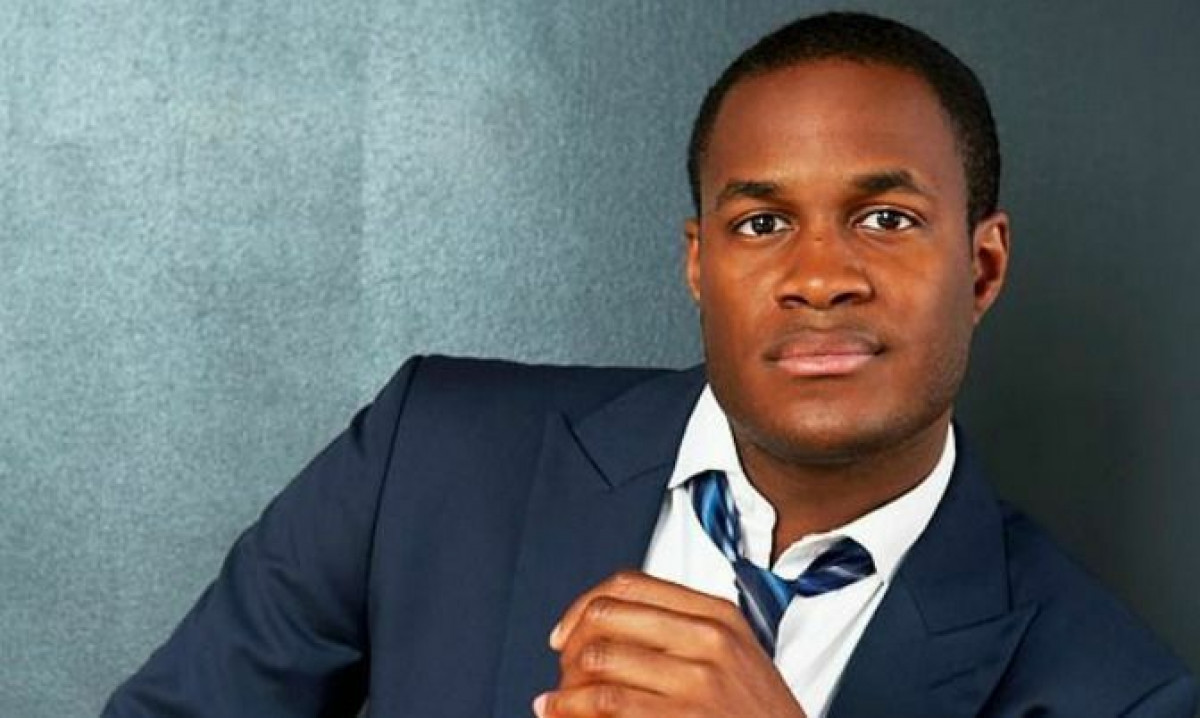 In just a few days my new play SHE SAID/HE SAID - about Black Love in Toronto will make its Toronto Premiere at Native Earth AKI Studio in Regent Park. We took a break from rehearsals to sit down for a chat with lead actor Matthew G Brown who plays the role of “HE”.

To find my lead character took a bit of work and sitting through many auditions. On March 5th of this year I held my third round of auditions and Matthew G Brown was one of five men that I saw that day. HE walked into the studio and did the monologue for the play as if the character was written for him. He made me sit up and pay attention. I wanted to cast him for the June production of the play in Nova Scotia but he wasn’t available. He was however, available for the Toronto Premiere and now we’re days away from opening night.

I knew nothing about Matthew G Brown other than he submitted his resume for my reading two years ago and his audition was perfect. But, when I started handing out promo cards last month I learned a few things like… “Did you know Matthew’s from Regent Park?” “Hey this guy, he was in the video that helped to launch Daniels Spectrum.” “Oh ohhhh Matthew’s in your play, did you know he was a dancer?” I was oblivious to any of these things. To me, Matthew was the man who exemplified the character I wrote in my script. But, I sat down to talk to him and get to know him a bit better.

What made you want to audition for She Said/He Said?
I felt like it was an interesting concept to look at relationships between Black people in the community of Toronto and also because I grew up in Regent park… I felt like it was something I wanted to explore.

What is the relevance of you being from Regent Park as it relates to this play?
I was born in Toronto and lived in Regent park from age 2 til about age 22. It’s great to be back and to work in the community that I grew up in, studied music in, studied acting in, and lived in for 20 + years. It ties into the show because it’s good to see two people (SHE and HE) in a narrative having a conversation about relationships because this conversation needs to be explored in the community. And you may not always have the chance to hear this type of conversation on stage in the Black community.

When did you discover you liked performing?
My mom put me into music at the age of 5. She took me to Dixon Hall and put me in the program to keep me busy and give me something to do. And I fell in love with music immediately and with performing almost simultaneously. I knew from that point on that that was what I wanted to do.

So obviously your mom is supportive of your career… what was your first big or important role as a performer?
My first professional role happened when I was 17 and I was in a movie called The Colour of Friendship – it was fun and as soon as I finished on set I was like I want to do this every single day. I had the taste for it and knew I wanted more. (The Color of Friendship is a 2000 television film based on actual events about the friendship between two girls; Mahree & Piper, one from the United States and the other from apartheid South Africa, who learn about tolerance and friendship). But, the most important performance for me goes back to when I was younger before I did anything professional and that’s the benefit concerts I did at Dixon Hall with my buddy Thompson T - those were really important to me because they gave me my first taste of what performing in front of a large audience would be like. We got to do multiple performances and we even performed at Upper Canada College a few times.

You’ve mentioned you love singing and dancing but you want to be known as a lead actor. Why is this identity important to you?
I want to be able to delve deep into very interesting roles; roles and art that can influence thought and change. And I feel like being on the trajectory is less about fame and more about me doing the best work that I can and being challenged in the work that I do. I don’t want to be known as Matthew G Brown the singer and dancer but Matthew G Brown the great leading actor.

What is your dream leading role past or present?
The one that I always come back to is the role of Coalhouse Walker in Ragtime. It’s one of my favourite musicals and my dream role. I have performed at many leading theatres in Canada but I would also love to perform internationally; wherever my career takes me. (Our first week of rehearsals Matthew had to miss a day to go to New York for an audition.)

What do you hope audiences get out of SHE SAID/HE SAID and why do you feel this script is important from an actor perspective?
I hope that audiences come to the show and at the least they are entertained. I also hope they get a glimpse into the fun of reminiscing about back in the day and relate to the stories of love and heartbreak that everyone goes through. Finally I hope they can find something that they can take from the play that can spark a conversation that continues after the show.

Being that we deal with the topic of stereotypes in the play do you think those same stereotypes still exist in theatre? Is the landscape of theatre changing with respect to stereotypes and diversity?
I feel like there is change and that being said the change is gradual and moving at a slow pace but, there are changes and efforts being made – but there can always be more. There can be more diversity not just in casting but also with the writers and directors and finding more diverse stories to tell.

What would you tell a young person in Regent Park to inspire them?
I would tell them to always be curious, to always be inquisitive and to find a way to create something every day. It doesn’t have to be a big thing but just find a way to fuel that creativity every single day. Because, that along with living a full honest life will be the thing that leads you to success.

Working with Matthew G Brown is a director’s dream. He comes to rehearsals with no ego or attitude and with his extensive career and background, he could. He also takes his work very seriously and grasps things very quickly so that even the things we had to workshop or work through did not take extensive periods of time. He has challenged me with the script… and because he brings a REAL flavour to the character anything that was surface could no longer work. I am very glad that Matthew G Brown is my HE for the Toronto Premiere of SHE SAID/HE SAID.

SHE SAID/HE SAID written and directed by Anne-Marie Woods, with Woods and Matthew G. Brown. 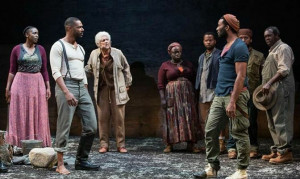 Older Entry [REVIEW] A Modern American Tragedy: Father Comes Home from the War
Newer Entry This Is Theatre For Babies. And There's No Crying 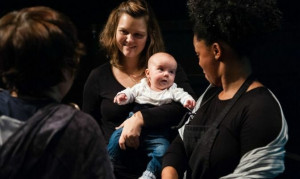 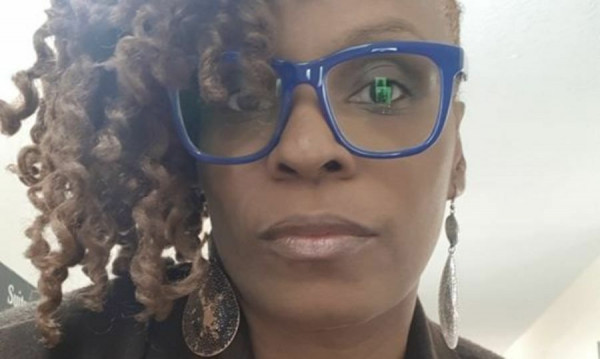 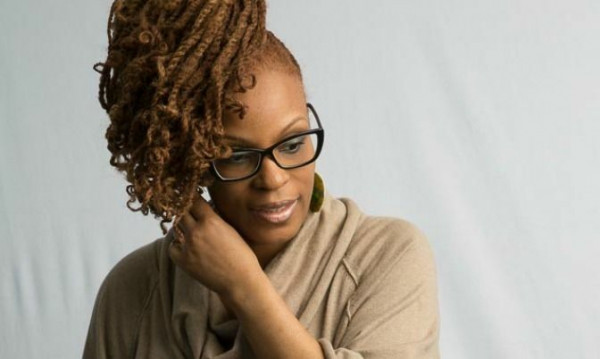 Tales Of A Shy & Single Extrovert