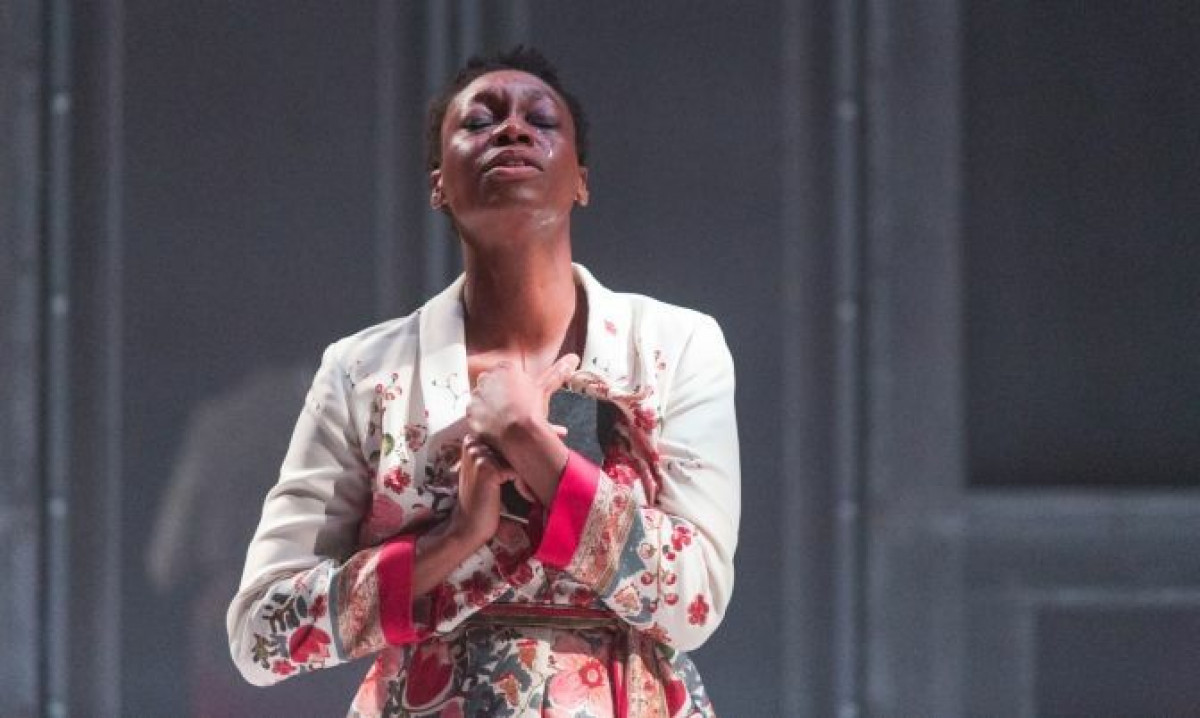 Virginia Woolf's feminist classic Orlando tells the story of an English poet who transitions from a man to a woman, transcending time, place and gender. Spanning 300 years, Orlando negotiates the roles and behaviour expected relative to gender and relationships in each Century.

The original book was published in 1928, as a love letter to Woolf's lover Vita Sackville-West. Soulpepper's gender-bending adaptation will be the first to feature a woman of colour in the title role, played by Canadian actress Sarah Afful, who is no stranger to being "the first" anything.

She began acting as a teenager and started working in theatre after graduating from UBC. Growing up in Vancouver, classical theatre in Canada was not on Afful’s radar. “It wasn’t until I saw a postcard during university of this girl at the Globe [theatre in England] that I thought, ‘Oh, black people can do Shakespeare,’”she told The Globe & Mail.

Sarah went on to study Shakespeare at the Stratford Festival where she stayed for six seasons, and also became the first Black woman to play Viola (Twelfth Night).

What attracted you to this role?

At first read, I loved the adventure of being able to play someone who spans 500 years of life. At first as a boy and then as a woman. I started thinking of female/male energy and how we all call on them when needed. I also wanted to see what it was like to truly re-imagine the past and put a black woman in time and place where we could never be. Orlando is noble and has the ability and time to ask the big questions. I was so drawn to the contradictions and possibilities.

Do you have any personal connection to the character?

I am an artist and so is Orlando. I think that any woman who struggles with the demands of society and the pressures to be everything you're told to be, and at the same time knowing that at your core you are a creative soul who yearns to create, express and have a voice will relate. Isn't that every human though? 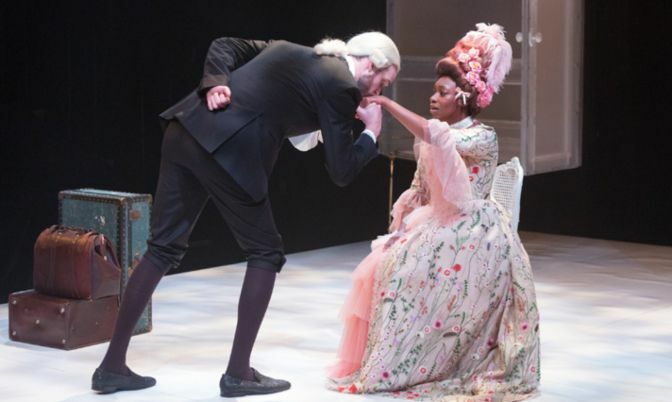 This work was first published in 1928, what do you think it is about Orlando that still makes it relevant in 2018?

I think that Orlando remains relevant because the external factors of the world have changed, like infrastructure and technology, but humanity is much the same. Over 500 years in Orlando's journey, people remain much the same.

With an intimate 3 dimensional experience, the staging is pretty unique, can you talk about that?

The staging is unique in that it is simple and intimate. We communicate with everyone in the room, but the words create the mountains and horse carriages, the cold and thawing of ice. This is a highly technical show as well with gorgeous lighting, sound and costumes to create the worlds. We just have the task of inhabiting them.

What was the most difficult part about preparing for this role?

The most difficult part of preparing for this role was re-writing it in my mind, for myself. I stand on the deck of an English ship at the height of the Slave trade. I am above, and my ancestors are below? How? How do I make sense of this? How do I not speak out or try to help? It was a puzzle going through the centuries. I had to be one person, who had a re-imagined life. All the contradictions and urges to question still live and must live in me as I play this part. Orlando is a black boy, then a black woman from the Elizabethan age to the 20th century. 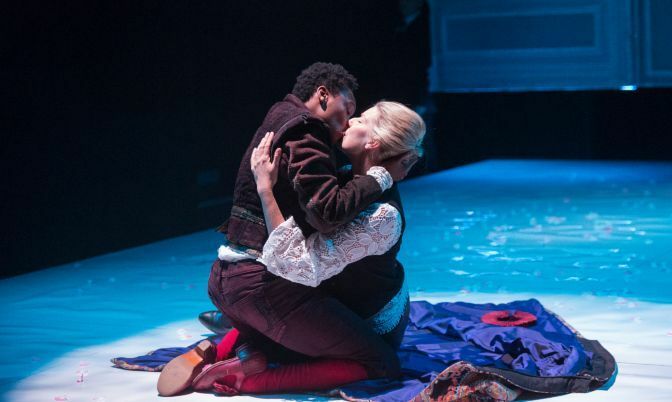 This is the first time Orlando has been portrayed by a Black woman. How important is that to you?

It's important because it's a first. I can't believe I am doing firsts...first black woman to play Viola at Stratford, first Orlando. But then there will be a second and so on, so we go on with courage and love. I am grateful. It's liberating to re-imagine the world and it is empowering to me to wear a corset and feel its confining press and be like, yeah this does not make sense. On me. On anyone. Unless it's a choice.

All photos by Aleksandar Antonijevic

Orlando runs July 6 - 29 at The Yonge Centre For Performing Arts.