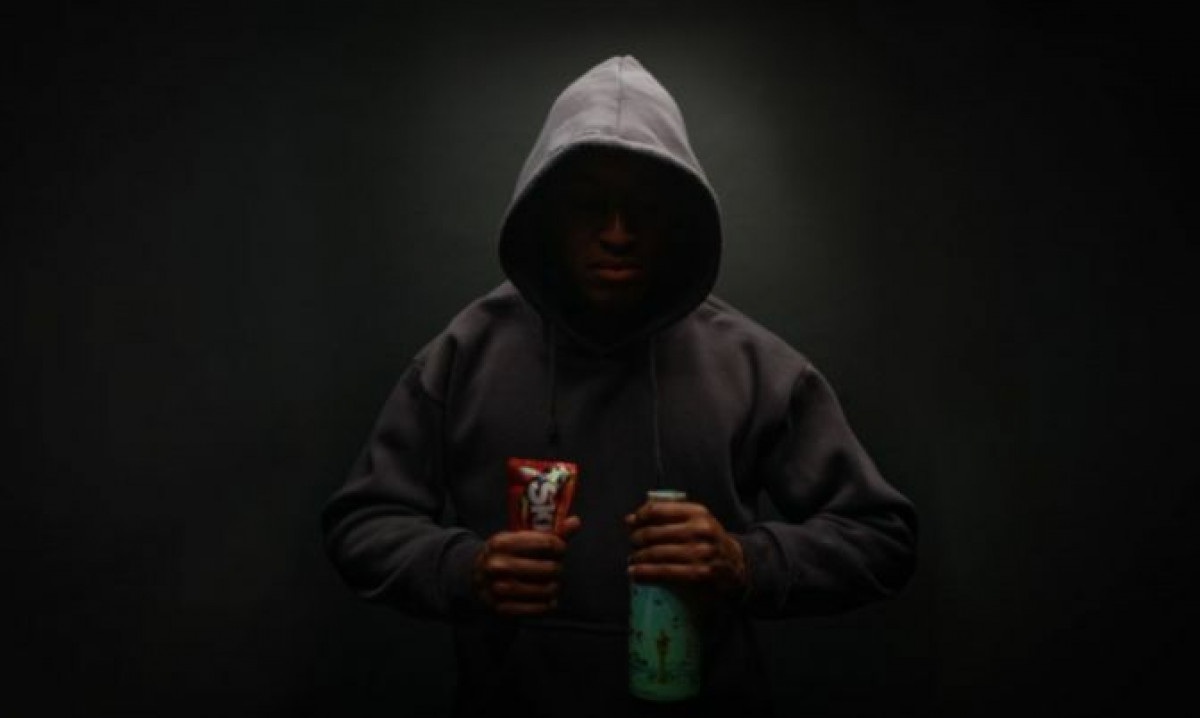 On the day Makambe K. Simamba was born in Zambia, Nelson Mandela was visiting the country for the first time since his release from prison. It was the voice of men like Mandela and Malcolm X that made up the soundtrack of her childhood. Born in Zambia and raised in Guyana, Virgin Islands, and the Cayman Islands, this 29 year old storyteller has been exposed to many cultures and people. After high school, Makambe left the islands for Canada and took up theatre at the University of Lethbridge in Alberta.

With theatre as the love of her life; Makambe uses the stage as a platform to tell stories, broaden perspectives and begin the process of healing.

Makambe’s upcoming stage play Our Fathers, Sons, Lovers and Little Brothers is a reflection piece on the life of Trayvon Martin, who was shot and killed by neighborhood patrol. In 2012 when Trayvon was murdered, Makambe’s younger brother was seventeen years old. “All I kept thinking was, that could have been my brother.” The story hit home for her and made her feel personally connected to the ongoing violence and aggression towards black men. Even though the Trayvon Martin story took place in the United States, Canada has its own issues to deal with. New data shows 18 black men and one black boy were among the 52 people killed in encounters with Toronto police officers between 2000-2017.

Makambe wrote the script soon after Trayvon Martin’s death in 2012, but says it’s taken this long for it to finally “feel right”. She delivers the story as a solo performance, saying her experience living in a black body made her feel connected to Trayvon Martin, enough to share her perceived version of his life and tune into his experience and life as a young Black man.

Makambe traveled to the United States to visit Martin’s hometown of Sanford, Florida. She walked on the railroad track where Trayvon Martin took some of his last steps. Makambe says she wants to show respect and a sense of understanding of Trayvon's story. To Makambe, Trayvon Martin isn’t just a headline, she wants people to see him as a real person, a boy with a hole in his sock, a messy room, homework and hopes and dreams of a future.

“Trayvon didn’t choose to be a face of a movement. By focusing on his humanity, I want to remind people that these names that we hashtag, belong to real people who have lost their lives.”

Our Fathers Trailer from CEHernandez on Vimeo.

When Makambe performed a reading of the play in Alberta, a panel discussion followed. Makambe made a bold statement by requesting the audience allow Black people to speak and ask questions first. She says she wants the play to act as a safe space for Black people and that she deliberately wants to hold that space no matter who gets uncomfortable.

“The history of theatre in Canada hasn’t been a welcoming space to Blacks, so I want to ensure all Black people feel comfortable voicing their opinions, feelings, hurt and thoughts however they may come out.”

Some tried to break the rule, but Makambe stood her ground.

When asked if she had any advice for young artists, Makambe replies, “If you want to create something that doesn’t exist yet, then GOOD! Theatre is so old, especially in Canada right now, and there are so many fresh stories to be told.” Makambe encourages young artists to break the mold and stop trying to fit into anyone’s ideal.” Her last bit of advice is to be yourself and never be afraid to fail.

Our Father, Sons, Lovers and Little Brothers will be staged at Buddies in Bad Times Theatre April 11th-18th. 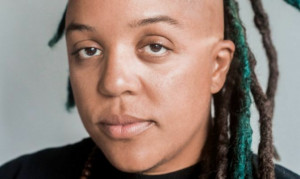 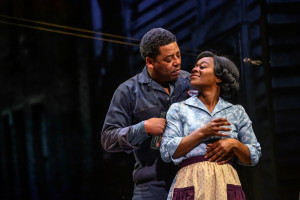