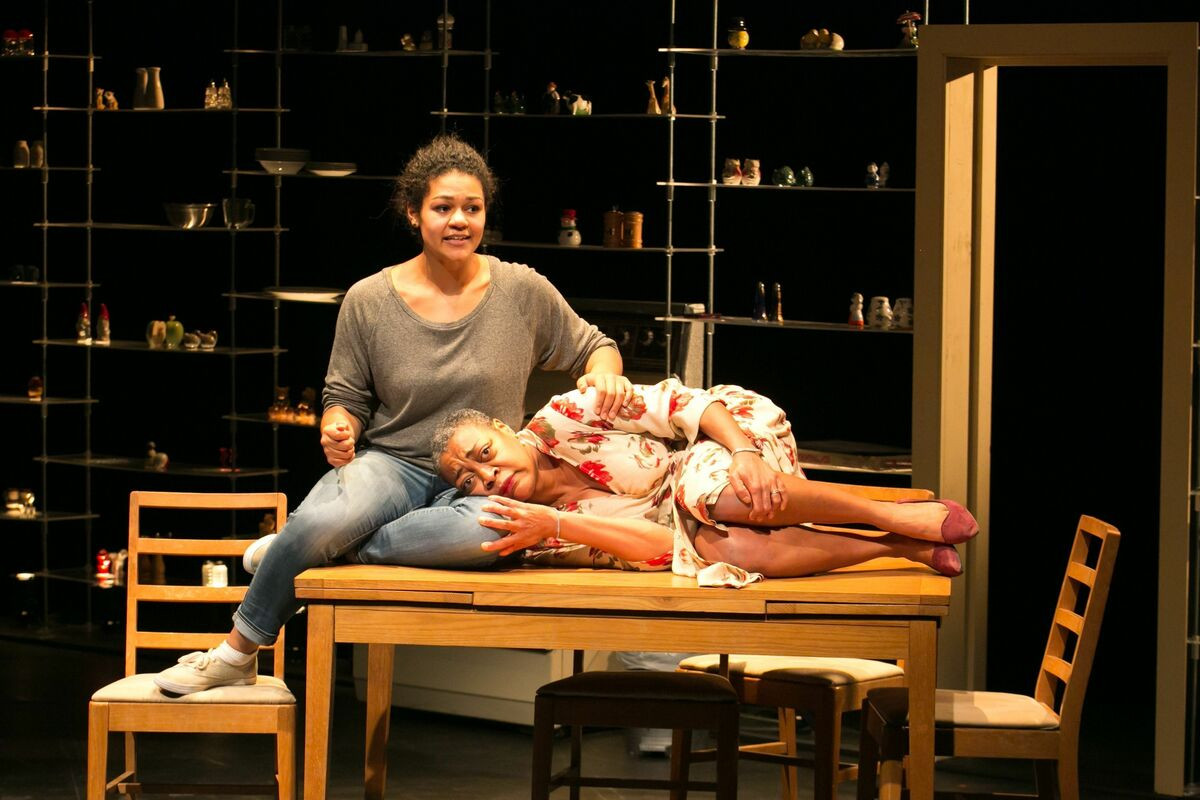 The script by Beth Graham from Edmonton (a white writer) is translated with four Black Canadian actors. Director Philip Akin leaves the nuances and traces of any Black Canadian culture out of this play, and what’s left is the story of a family in crisis that is relatable to any Canadian. The play reminded me of the Netflix series House of Cards.

The crisis, is the delivery of the bad news, via structured family meeting by Bernice Trimble (played by Karen Robinson) to her children that she has early onset Alzheimers. As the play moves on we learn it’s the same disease that killed Bernice’s mother, and this brings up fears of not wanting to go (die) in that manner.

Alzheimer's seems to be such a common family experience, and as the story unfolds what happens will tug at your heartstrings.

And it also doesn’t help that Bernice is still coping with the loss of her husband, who died over a year ago, having been married for over 30 years. The loss still very much apparent in all their lives.

The cast is strong and well suited for this play. Alexis Gordon plays the idiosyncrasies of a disturbed, obsessive, nervous, conflicted character named Iris (the middle child), with a high level of convincing sensitivity. She is the Captain of this monologue/narrative/drama and guides the play between her monologues and back into the action of the play. Iris is our alpha and omega.

Peyson Rock, sober in his role of Peter, the introverted Statistician who doesn't speak much, and expresses so much without uttering a word. One of my favorite scenes is where Iris and Peter are discussing the effect Bernice’s revelation has had on them personally.

The banter between Iris and Bernice offered up moments of humour, that lightened what is an otherwise dark subject matter. It also fortified in my mind who was the favorite child.

The distinct triangular angling of the kitchen shelves, containing various collectible salt and pepper shakers and other miscellaneous items, provides ample space for the execution of the scenes. The stage is simple, and effective use is made of the props for this 100 minute no intermission piece.

Tick tock. Time is running out for you to go see this play that ends December 1, 2013. 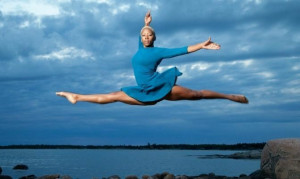 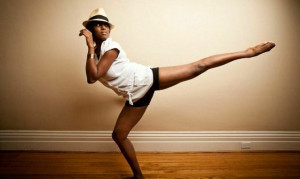