Jasmyn Fyffe on bringing back Ska music & dancing with Madonna! 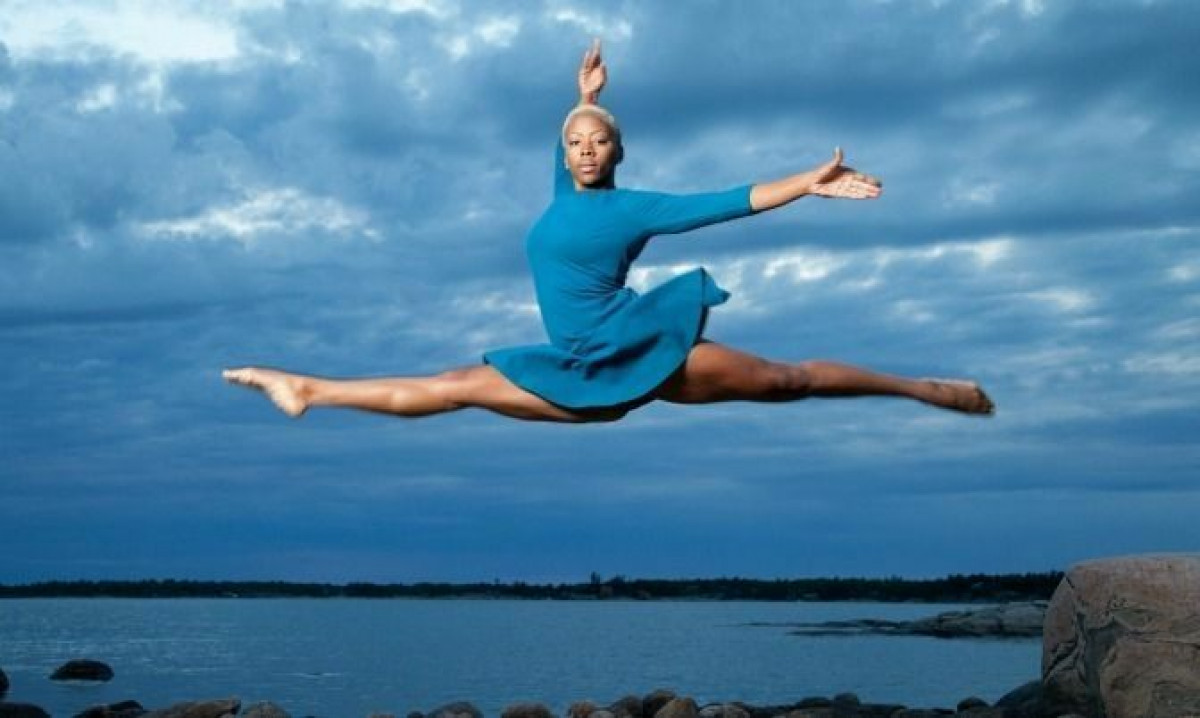 Before there was reggae there was ska. This little known fact is being resurrected and celebrated in the 2014 version of Gimme One Riddim, the highly successful dance and theatre production being remounted for the third time in less than one year.

Co-creators and choreographers Jasmyn Fyffe and Natasha Powell wanted to pay homage to what was then the new sound of Jamaica’s freedom after 300 years of British rule. The show has been described as a “musical education on feet, and on beat,” by reviewer Black Sebath. First premiering as part of TD Bank’s 2013 Then and Now Series, Gimme One Riddim is now having its third run at the Harbourfront Centre’s national dance series NextSteps, between March 27 and 29. We chatted with Jasmyn recently about the show and what life is like as a professional dancer.

How did the idea for Gimme One Riddim come about?

Tasha (Natasha) and I were in her basement in the summer of 2012. There was a grant application from TD Bank for their Then and Now Series during Black History Month. She and I wanted to collaborate on a Caribbean theme since we both have Caribbean heritage. Her parents are Grenadian and Jamaican and mine is Bajan. We did some research and listened to music. In the process, we discovered that ska music was the emancipation music of Jamaica and the precursor of reggae and rocksteady. We wrote the application, got the grant and then started production.

Can you describe to me what the creative process was like?

It was very rich and collaborative. Now the show has changed because we’ve added live music. When we perform it in schools we use 5 or 6 dancers, but we’re usually a cast of 10. We’re also working with a lighting designer and a videographer. Tasha and I are the creative directors but we solicit feedback and input from everyone. Everyone gets along really well. It’s a supportive environment and no one tries to hog the limelight.

What does the element of live music bring to the show that recorded music does not?

I had goosebumps after our first rehearsal. Live music goes into your soul right away. It’s a different experience and different exchange of energy when artists perform live with each other. You feed off each other and that lifts the show to another dimension.

What were the skills and energies you were looking for when casting the dancers?

We wanted to highlight the fact that men were instrumental in creating ska music, and we also wanted to counteract the negativity in the media’s portrayal of black men. In the professional dancing world as well, black males usually compete against each other for roles. Most productions require 1 or 2 of them. Ours features 5. We didn’t hold auditions or anything. We handpicked our dancers from knowing them previously or seeing them in shows. We were looking for versatility and wanted to highlight the other talents of our dancers. Personality and stage presence was also important as well.

Kathleen Smith of the Dance current says “Fyffe is so good at integrating street-dance and Afro-Caribbean vocabularies with contemporary dance in a way that feels completely natural—no forced marriages of mismatched moves here.” What did you want to communicate with Gimme One Riddim?

I just wanted to open up people’s minds with historical information. My brother is a music-head and he knew nothing about the history of ska. It’s not a documentary. There’s not just one story to be told. Each piece in the show has an intent and a story of its own. But overall, I wanted to highlight the importance of ska and bring it back.

How did you know you wanted to be a dancer?

I was always a good dancer as a kid but never loved it. I took ballet till I was 12 and Afro-Caribbean dance till I was 15. However, it wasn’t until I took a Jazz dance course at York University, that I discovered how much I loved it, and how much I had missed formal training. I was doing dance as a minor at the time and found it a wonderful way to express myself physically and maintain my form. Now I choreograph, teach and direct dance productions. I teach high-school students from September to June, and conduct one-off workshops with them as well. I also teach the Addicted to Sweat class at Madonna’s Hard Candy Fitness centre here in Toronto. Right now, I’m the substitute instructor for the Ballet boot camp course at the City Dance Corps.

It was fantastic! It was my first time being in a room with someone of her stature. I’m not someone who gets starstruck, but I felt her energy and am now even more amped up and attentive to details than before. She was ready to go as soon as she entered, and it was amazing to see all the moves she could do at her age. It was really inspiring to see the work of herself and her team. There were 40 of us all sweating together and moving in unity. It’s an experience I hold close to me and would never forget. People were crying afterwards.

What recommendations would you have for anyone following an artistic dream?

Dream big: Dreams do come true. Like Lupita said during the Oscars, no matter where you come from your dreams are valid. They do come true and mine have come true. Never settle. After you accomplish one, envision another. Be grateful to your family, friends and those who supported you from day one. Never forget where you came from. 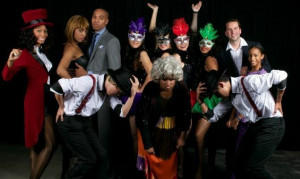 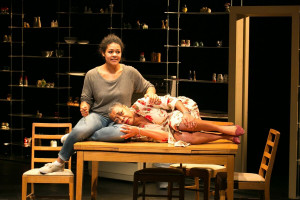