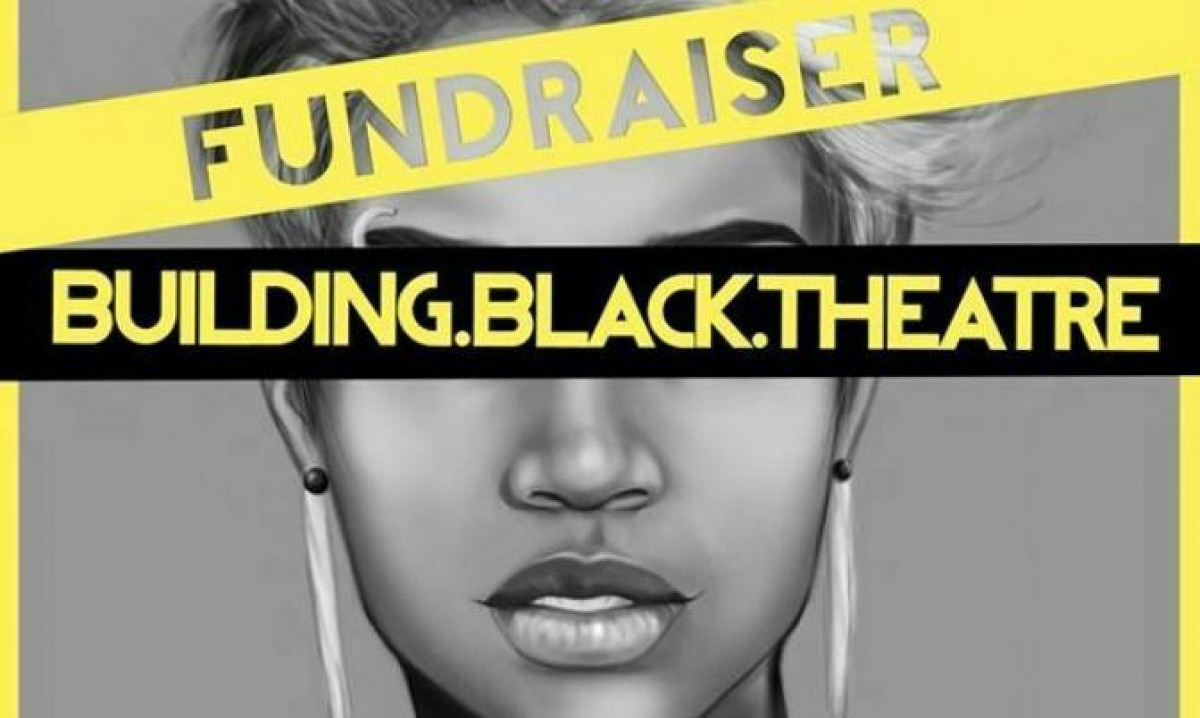 The Piece of Mine Festival is the only Black Theatre Festival in Canada.

It's a an annual theatre production  in Torono that gives a platform to fresh and imaginative work-in-development by emerging and established black playwrights. The festival aims to stage upcoming plays that capture present realities, while exposing overlooked history and insightful futures.

Contemporary elements of rhythm and movement, such as hip-hop, spoken word, dance and live music, weave throughout the selected line-up of the festival. Each evening closes with an audience talk-back dedicated to provide the artists with vital feedback to further develop their work.

The festival was founded two years ago by Natasha Adiyana Morris, a young and gifted actress and playwright. "I wanted the festival to be about unique, fresh contemporary work. I was tired of the slave narrative or the angry black woman experience. And I didn't want it to focus just on the Caribbean or on Canada, I wanted it to include the diaspora and beyond," says Morris.

Her creative eye got the attention of one of Canada's most prolific playwrights d'bi young, who has taken Natasha under her wing and is closely involved with the festival. The incomparable d'bi young will serve as the festival's curator this year for two nights. Her wildly successful trilogy Word.Sound.Powah will be transformed into a dub opera. Auditions have already been held, and in a dynamic twist, the cast will be changed every night.

"Sometimes the lead will be a female, other times it will be a male. This is what we're about, changing things up and redefining theatre," says Natasha Morris.

Theatre with a twist has been a kind of mantra for Morris. The festival last year featured the Ride or Die project, which was more than just a play. With hip hop rooted in its narrative, it birthed several offshoots including a mixtape, and a thesis and a documentary which are in development. There was also a piece called Oraltorio that featured a live DJ on stage during the entire performance, as well as Brotherhood The Hiphopera, which consisted entirely of rap music.

Headlining this year is a brand new performance piece from d'bi young called Digging A Protest Poem. This year's lineup also includes a piece by songstress Ania Soul called Broken In Transit. It follows her life journey through storytelling set against the backdrop of the TTC.

Agave by Dian Marie Bridge deals with mental health issues and abandonment in one family.

Ayiti by Chevy X is a historical piece chronicling the Haitian Revolution.

As It Was by Abreheit Gebretsadik comes from an Eritrean perspective about how a broken lineage affects current relationships.

I Didn't Know by Najila Edwards shows us one girl's understanding of her single mother's life choices.

Unknown Territory by Amanda Nicholls traces one woman's journey back to Barbados to piece together her grandparents' love story and their migration to Canada.

An exciting fundraiser is planned for Friday June 27 to support the theatre festival. "Apart from amazing musical performances the most exciting part of the night is the live photo shoot. Everyone who attends will be photographed and will be featured on the official flier for The Piece of Mine Festival in September," says Morris. 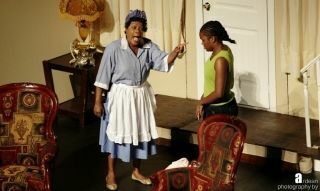 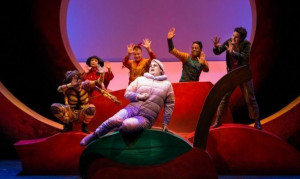