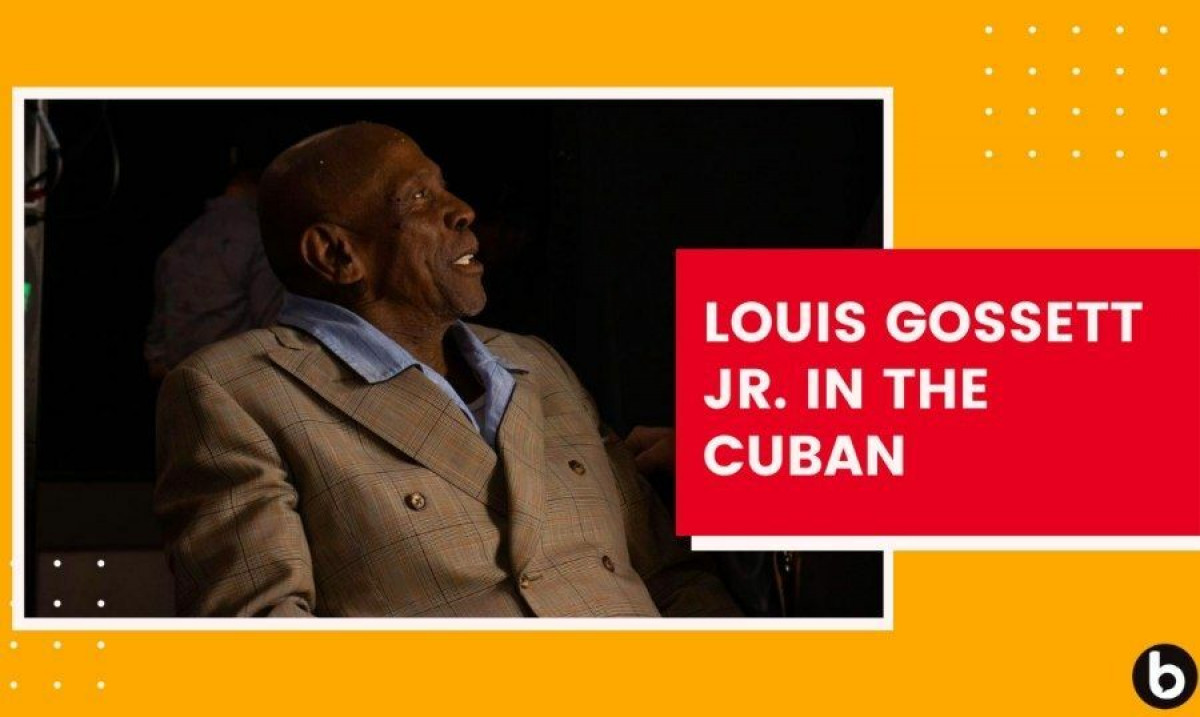 Louis Gossett Jr.’s film debut was in the 1961 classic movie "A Raisin in the Sun" with Academy Award-winning actor Sidney Poitier. 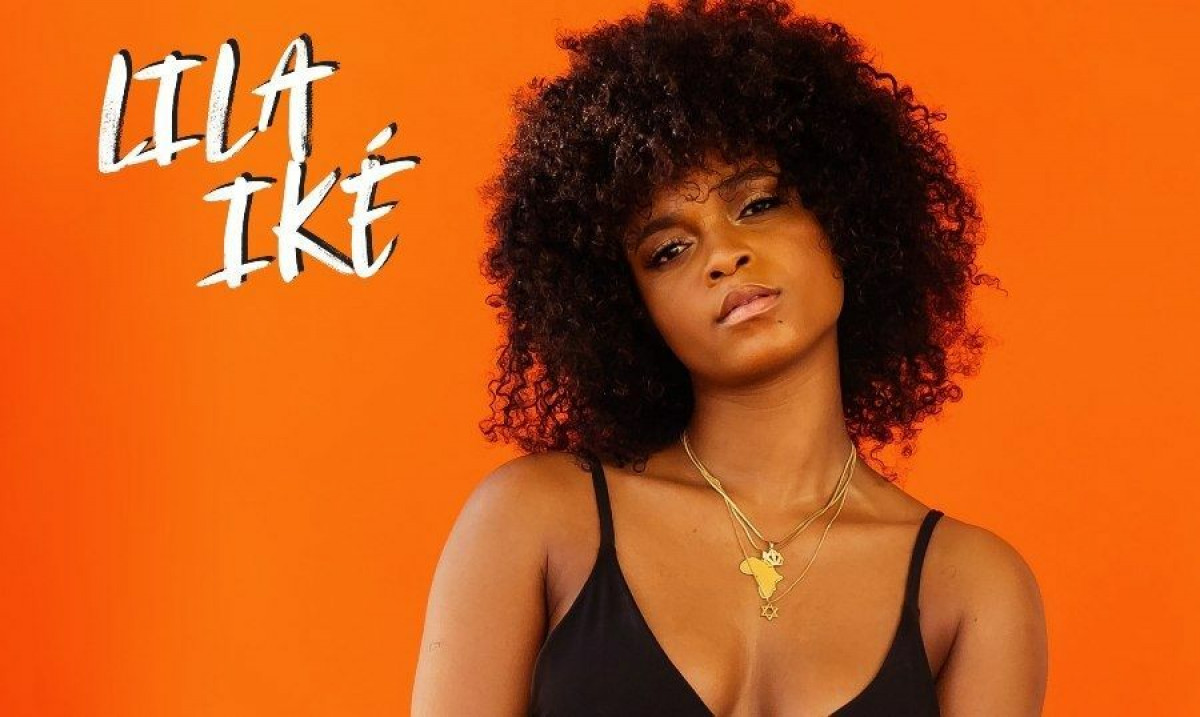 Skipping her summer trip to Toronto due to the worldwide Coronavirus pandemic, songstress Lila Iké, like most of us, has had to acquaint herself with digital software apps to connect with the would-be audiences of the annual Grace JerkFest. Along with a set of other Reggae and Dancehall household names including Beenie Man (recently seen on the Verzuz soundclash series), Jah Cure, and some of Toronto’s local Caribbean-bred entertainers, Lila Iké’s online gig is set for this Saturday and Sunday evening. 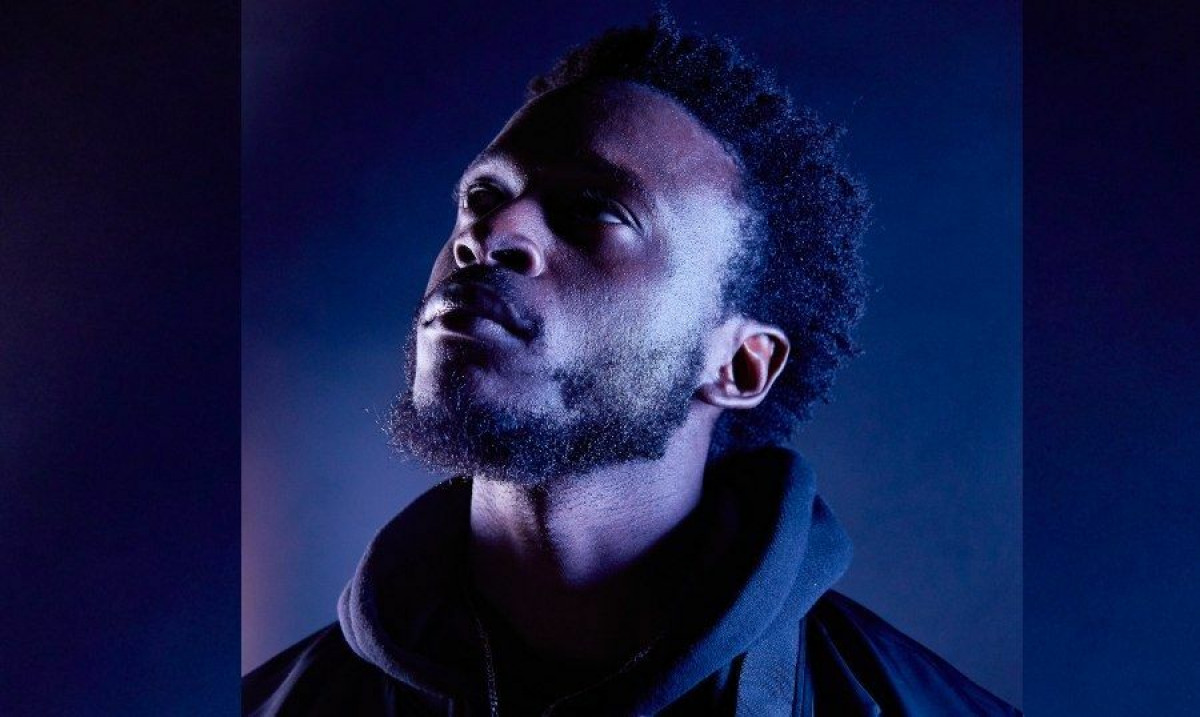 There’s an ambitious docu-series on YouTube titled ‘This Far’. The 30 episode project features successful Canadian immigrants and first-generation Canadians. Each episode runs about 10 minutes long and offers an in-depth- yet not overbearing- gaze into the subject’s trials, tribulations and triumphs of living and growing in Canada. It’s the exquisite, personal story told in 30 unique ways. The chilled background beat along with quick cuts and colloquial graphics perhaps offers a hint as to who’s behind the series. 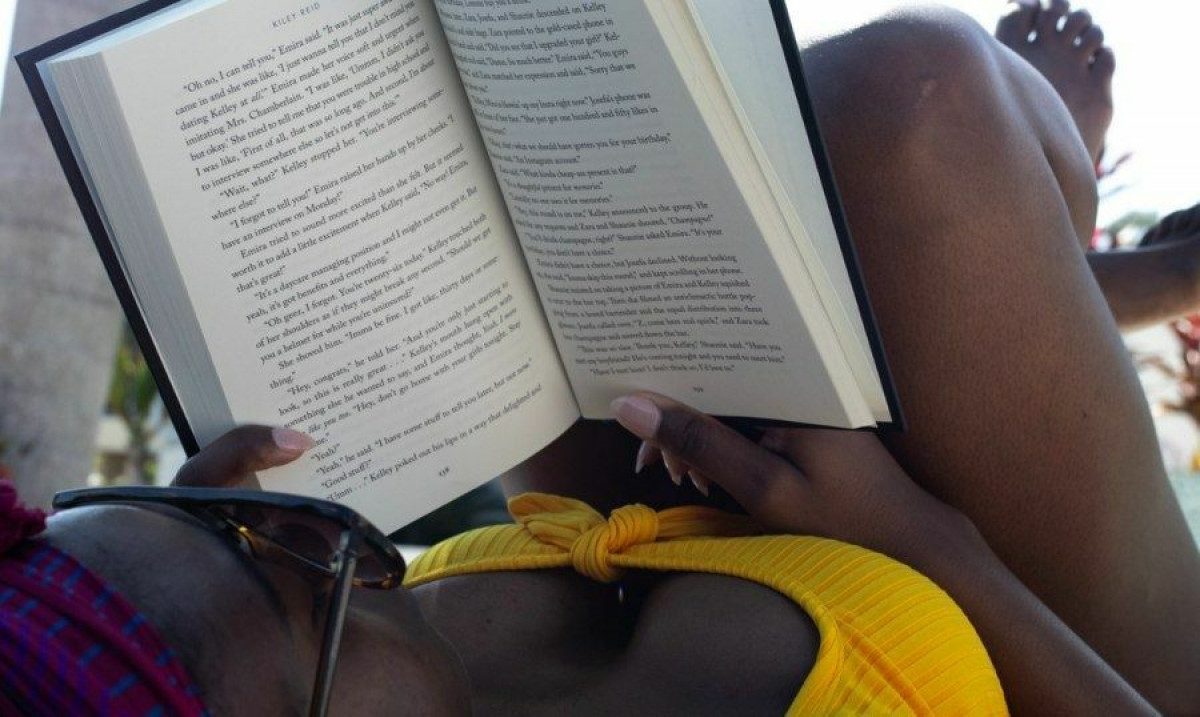 About a month ago on June 22nd, Whitney French and Alannah Johnson launched Hush Harbour Press. It couldn’t have come at a better time, with the initial launch date being the late Octavia Butler’s birthday. The Black, queer, feminist press aims to publish work from Black writers ‘in the spirit of building Black futures.’ 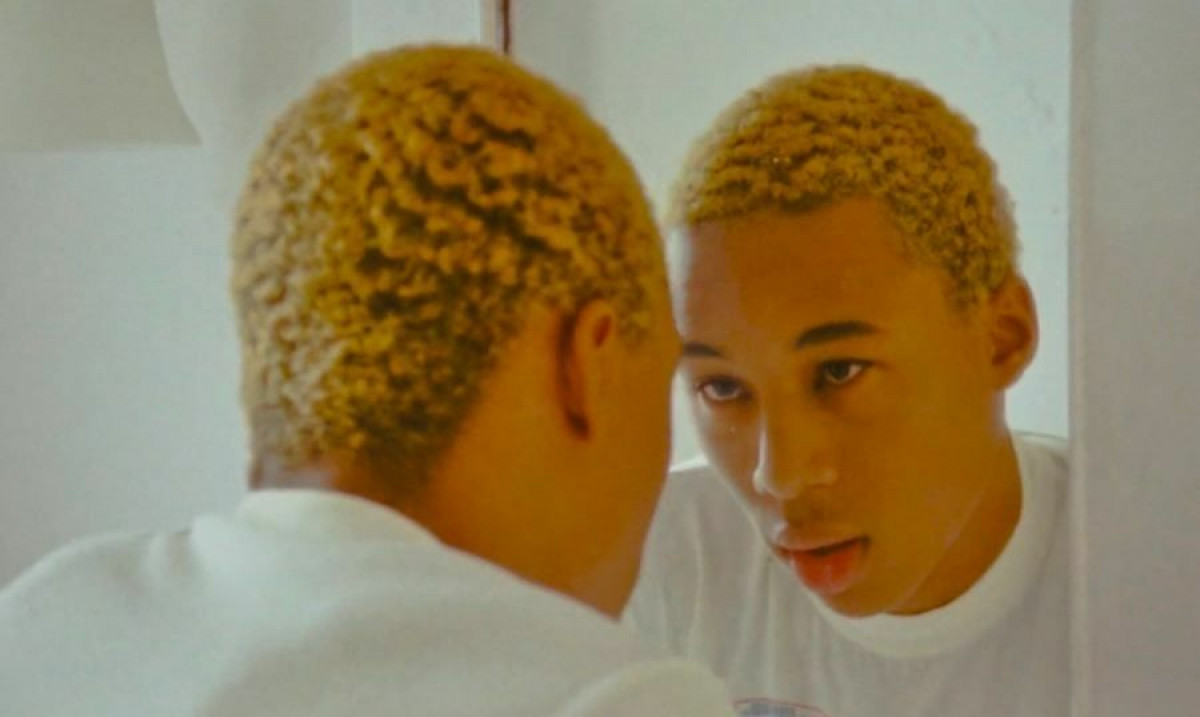 Alexander Gallimore is a 17-year-old Jamaican Canadian actor and writer with an impressive trajectory. Represented by Fountainhead Talent he’s already made appearances in both theatre and film roles. He co-founded the first Black Students Union at his high school and he sits on the Toronto International Film Festival Next Wave Committee. Recently, he was accepted to New York University Tisch School of the Arts to pursue a Bachelor of Fine Arts in Drama beginning in fall 2021. But this actor and budding filmmaker can’t wait until next year to start making movies, he has a story he needs to get…

Could Kevin Hart Be The Life Coach You Need? Check Out His New Audiobook The Decision On Audible 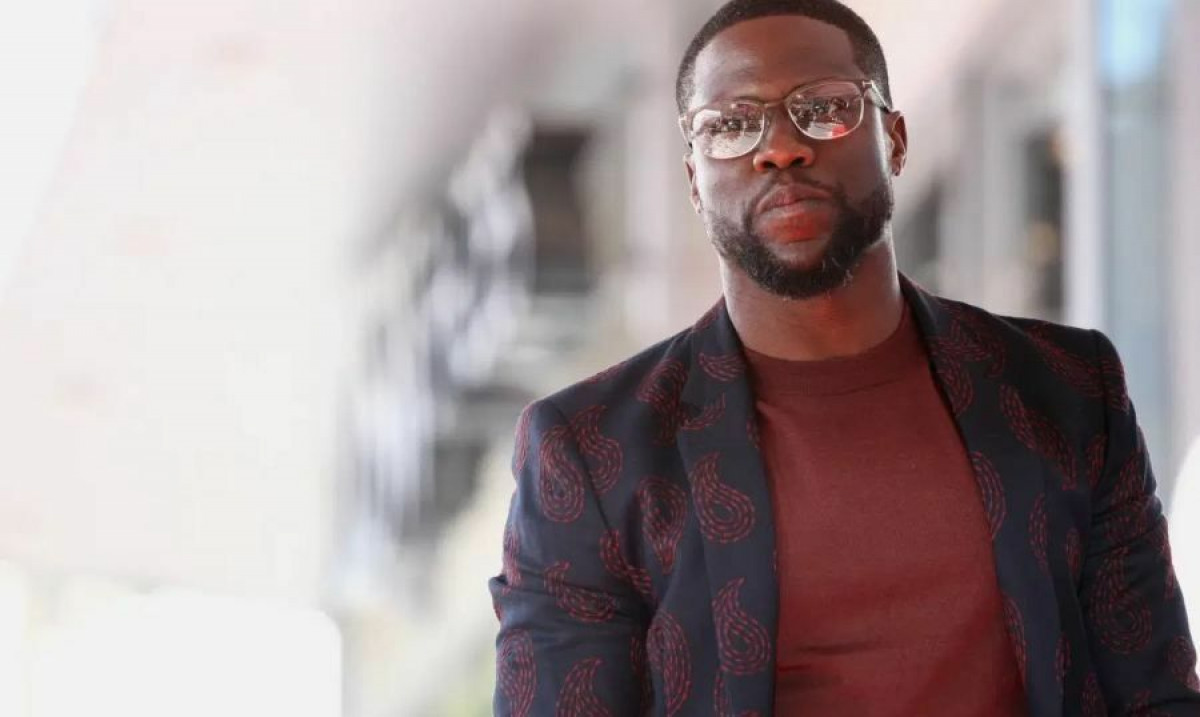 It’s hard to imagine the eye bugging, stage screaming, self-professed ‘grown little man’ Kevin Hart as a serious life coach. But 2020 Kevin Hart is not the same, and after some serious public setbacks, a few of them scandalous, Kevin Hart is on some Ted Talk vibes right now. 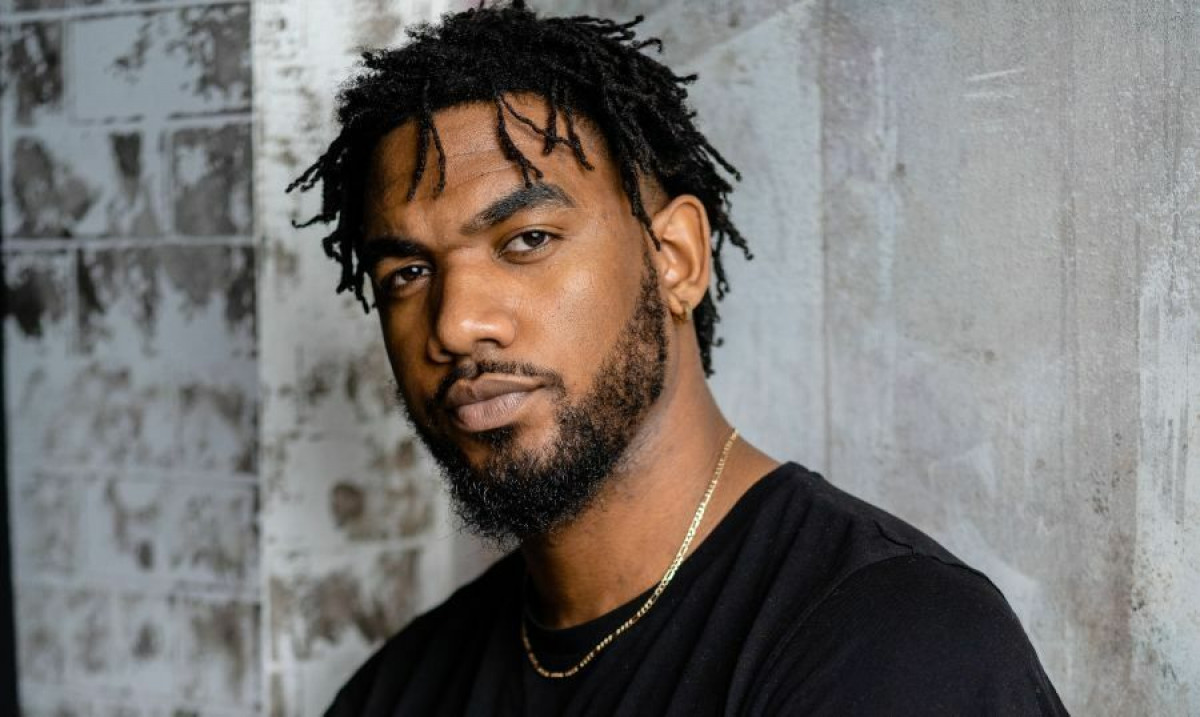 Toronto-based filmmaker, Adrian Wallace, an award-winning director, screenwriter, and actor, has produced a documentary titled “Black Sun” that tells the story of two women anguished by acts of gun violence, and how they used their experiences to take a personal stand to help their affected communities. In addition to this film, Adrian is also developing his second documentary. It’s the second season of his YouTube series “Courtside”, which was his debut feature, as well as an upcoming TV show. I caught up with the busy thespian in Black History Month. 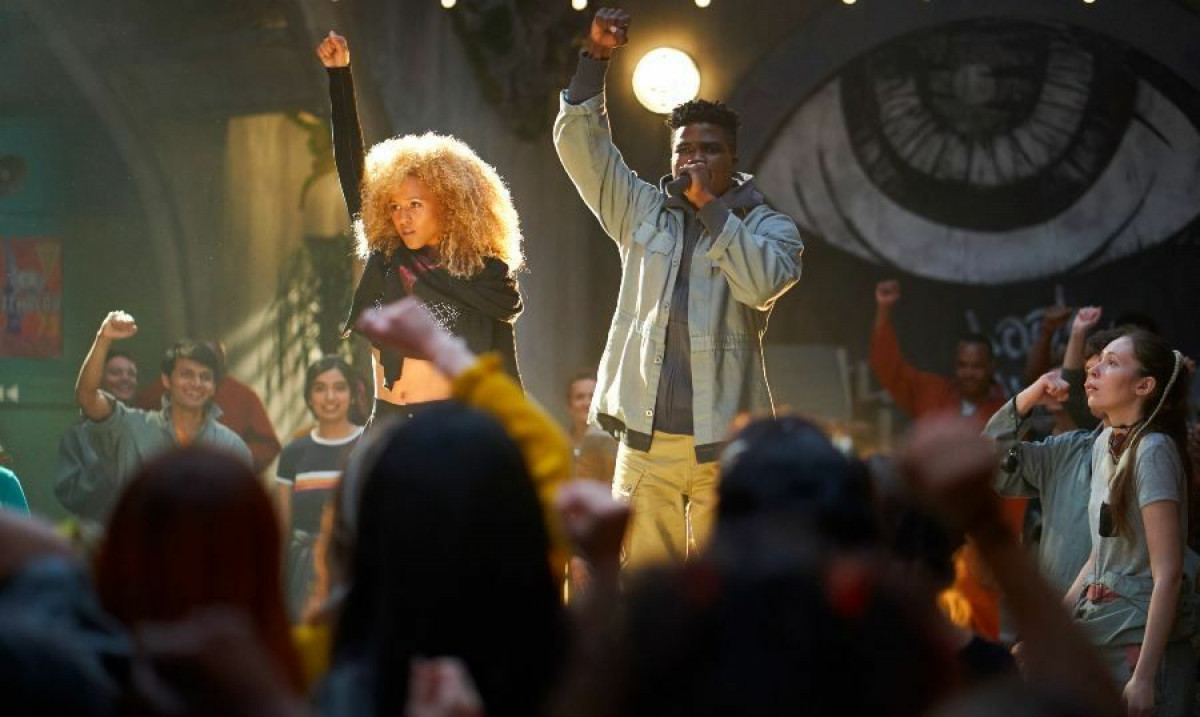 “Utopia Falls, I call it my love letter to hip hop, to the hip hop culture. It takes a couple of my loves and smashes them together which is always a good thing. I’m kind of a sci-fi geek. I’m a comic book geek. I’m a genre geek. I love all that kind of stuff with mythology built in and then we obviously have our mythology with hip hop. I hadn’t really seen my culture portrayed in the future.”

The Negroes Are Congregating Is The Ultimate Clap Back Against Racism 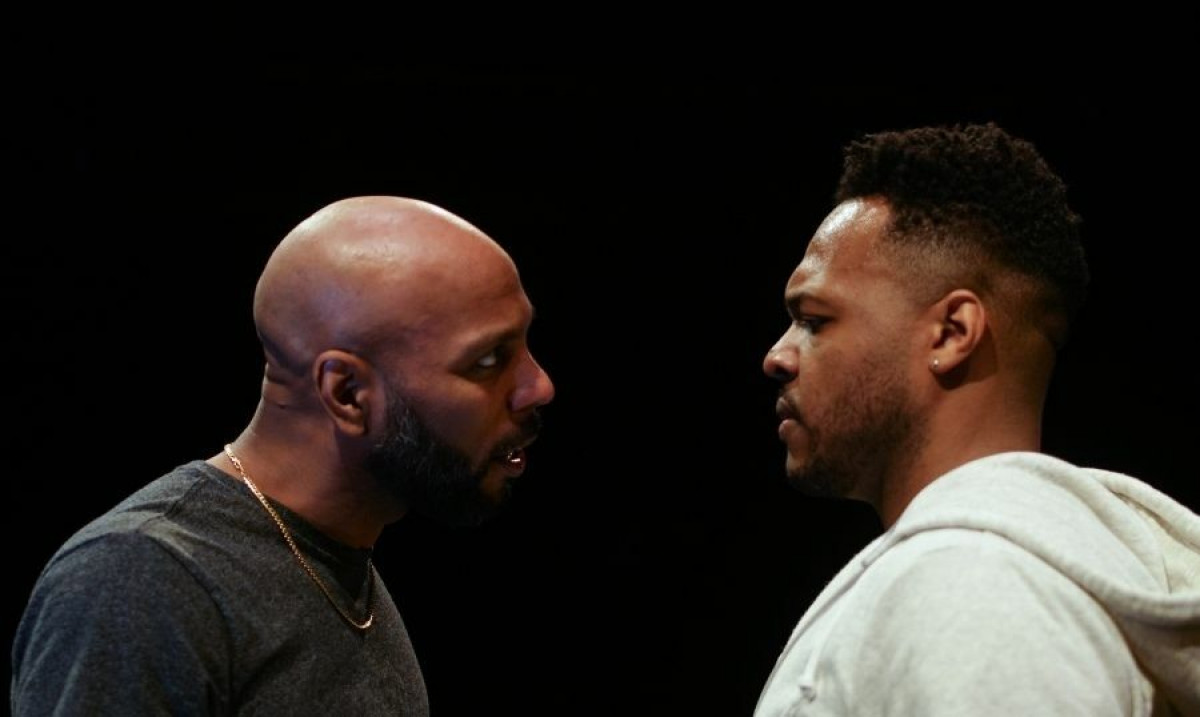 The Negroes Are Congregating is a relentless, in your face, mélange of sketch, vignette and spoken word that takes you to church and into the Black psyche living with anti-Black racism, all without missing a beat. The play is intricate, funny, contemplative, and incredibly fast-paced. 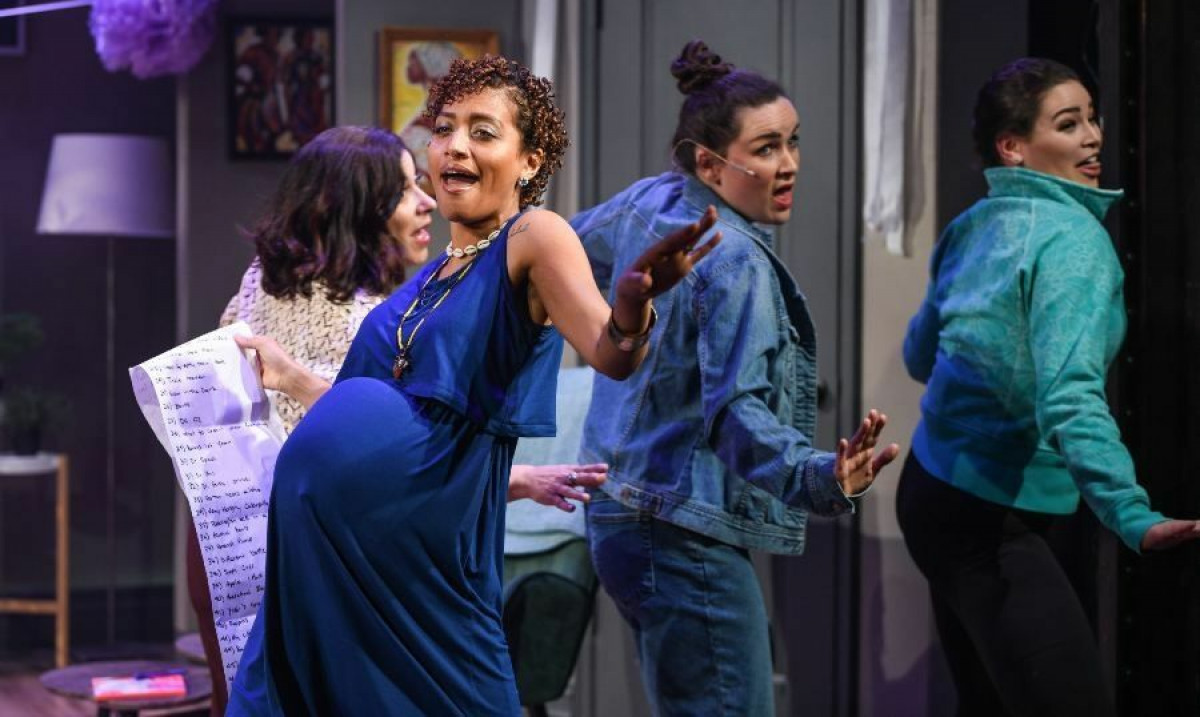 You don’t need to be a parent to appreciate the joy, frustration and superhuman traits shared by mothers from all walks of life. But when a tuner like Motherhood: The Musical comes along with parodies titled ‘Ode to Boobs’ and ‘Costco Queen’, the monotony of mommy life becomes a comedic celebration of pregnancy, empty nesting and everything in between.