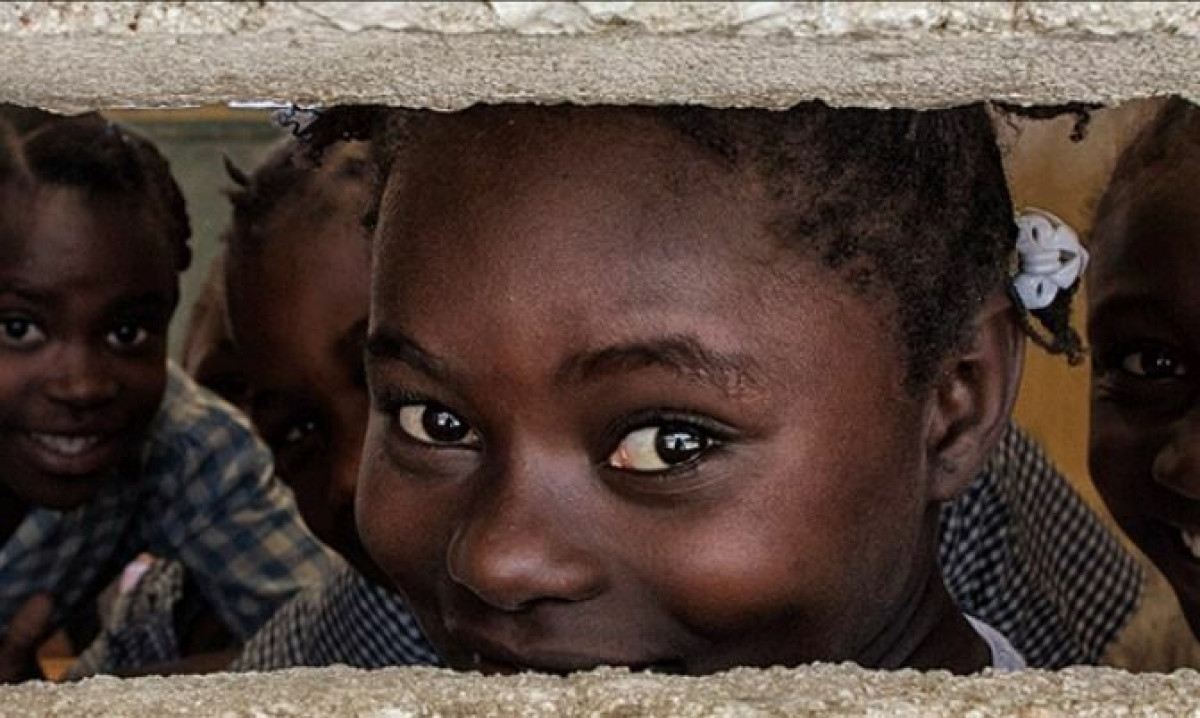 You probably have no idea that we’re living in the “International Decade for People of African Descent”.

The United Nations proclaimed 2015 -2024 as such, but anyone outside of the diplomatic or legal community probably has never heard of it. The decade was launched with no fanfare and no mainstream news coverage. But people involved in the movement are working tirelessly to generate awareness.

Toronto lawyer Anthony Morgan is one of those people. He began working with the African Canadian Legal Clinic (ACLC) as their Policy & Research Lawyer in May 2014 and is now responsible for supporting the continuation of the work the ACLC has done over the last two years advising the United Nations International Working Group on People of African Descent. The Working Group is a collection of professors, activists and community leaders that represent Europe, the Americas, Asia, the Middle East and Africa. “My role is supporting the ACLC’s Executive Director, Ms. Margaret Parsons,  in advising these global experts on the issues facing Black Canadians,” says Morgan.

Morgan is one of many people pushing for various levels of Canadian government to simply acknowledge the UN backed decade. “The ideal would be to have federal and provincial offices dedicated to serving African Canadian, similar to what exists in Nova Scotia with the Ministry of African Nova Scotian Affairs. “I know there has been a lot of resistance to having ministries or government-based agencies of this sort, but we need institutional forms of recognition for African Canadians. This is an absolutely necessary step towards seriously healing and repairing the relationship between Canada and Black people,” says Morgan.

Over the course of the International Decade, Morgan says the ACLC will be supporting advocacy for the  establishment of African Canadian studies programs in universities, and other education-focused initiatives such as an African Canadian Education Trust to provide access to schooling, training,  and skills to work with communities to address underemployment, unemployment, graduation rates and attainment of post-secondary education.

Another item on the ACLC’s advocacy agenda for the International Decade, Morgan says, is getting an official apology from the Canadian federal government and provincial governments that were involved in the transatlantic slave trade and slavery. “The theme of the International Decade is recognition, justice and development. An earnest, insightful and sincere apology from the Canadian government for its participation in slavery would meaningfully open the way for each of these values to take root and bring positive change to the disadvantaged conditions faced by too many African Canadians.”

Reparations is a touchy subject in the black community. But Morgan makes it clear he and the ACLC fully support the idea and will be actively seeking reparations during the next ten years. “I have to admit that while growing up and studying  Black history, I was very hesitant about reparations. I saw it as an aggressive stance that would invite hostility between ourselves and the state. But the more I educated myself about it, the more I realized that it wasn’t about that at all. I encourage individuals interested in the topic to read ‘Britain’s Black Debt’ by Dr. Hilary Beckles, one of the leaders of the reparations movement in the Caribbean. He convincingly outlines the historical and legal case for reparations against Britain by noting that it is not a political confrontation, but rather a movement towards reconciliation. It would be a great thing for our community to see African Canadian truth and reconciliation commissions happen here. This could create the necessary space to have honest conversations about the direct and indirect effects of slavery on contemporary African Canadian lives and life chances. We need to think about the fact that the way in which Black bodies are valued today, comes directly out of slave codes. The laws, the institutions were all set up to keep Black people in a state of underdevelopment. And some of those things still haven’t changed. There is still an overrepresentation of Blacks in police deaths, poverty, lack of land and employment and education, to name a few. And that comes directly out of the legacy of slavery,” says Morgan.

Morgan points out that Black people in Canada have been enslaved longer than we’ve been free. Slavery was operational in Canada for 206 years. It was abolished in 1834. As we know, Canada became a country in 1867, that was only 148 years ago. That means African Canadians on this land have been enslaved for more than a half century longer than we’ve been free."

It’s a startling realization that makes it easier to understand how and why the effects of slavery still live on.

“Even with the best intentions, the legal and institutional frameworks that exist today were set up during a time when we were property,” says Morgan.

But Morgan says he understands that many Black people are skeptical of reparations because the details haven’t been nailed down yet, in terms of who gets paid what, and the difficulty in determining payment amounts. “Just because you can’t figure out the mechanics of going to the moon, doesn’t mean you don’t plan to go to the moon. We need to first stretch our minds to accept morally and ethically that this needs to happen. There was a time when slavery was so widespread that people couldn’t imagine how Black people would operate out of that system. But we didn’t need to prove otherwise, we just knew it was deeply problematic and that the system needed to end,” says Morgan.

The first step has already been taken. The United Nations Educational, Scientific and Cultural Organization (UNESCO) has recognized the Trans-Atlantic Slave Trade and slavery as crimes against humanity. Once that has been established, then reparations have to be paid. “This is a centuries old principle of international law, not one of personal opinion,” Morgan notes. Getting governments on board with that is of course, another case.

“I don’t believe cash payment is what reparations is really all about. At the heart of the issue is restorative justice. Canada has never tried to reconcile with African descendents in any forthright and honest way. The change in policies have not been connected to the fact that our communities have been marginalized and under developed. For me, reparations is more about building institutions that help put Black people back in the positions they were before these atrocities occurred or simply on an equal footing with the rest of society.”

While Morgan is confident that having the United Nations declaration of the Decade for People of African Descent is a huge boost to the cause, he acknowledges that some will see it as just a political gesture that carries no weight. “Some people may even argue that the United Nations has failed Black people more than it has benefited them. But I believe we have to start somewhere, and this is a good place to start,” says Morgan.

Anthony Morgan says the African Canadian Legal Clinic will be hosting  information and community legal education seminars in the near future to educate the public about the details of reparations for African Canadians, and all the other forms of recognition it will be working on during the next decade for people of African descent in Canada. The ACLC also encourages any community groups or activists to get in touch and share their thoughts, opinions and ideas for collaboration. To find out more about the United Nations International Decade for People of African Descent, click here to visit their website. 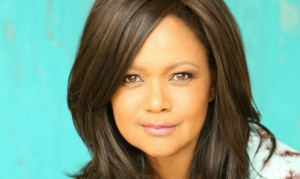