Queen Latifah Talks About Her Starring Role In HBO Film Bessie, Debuting May 16 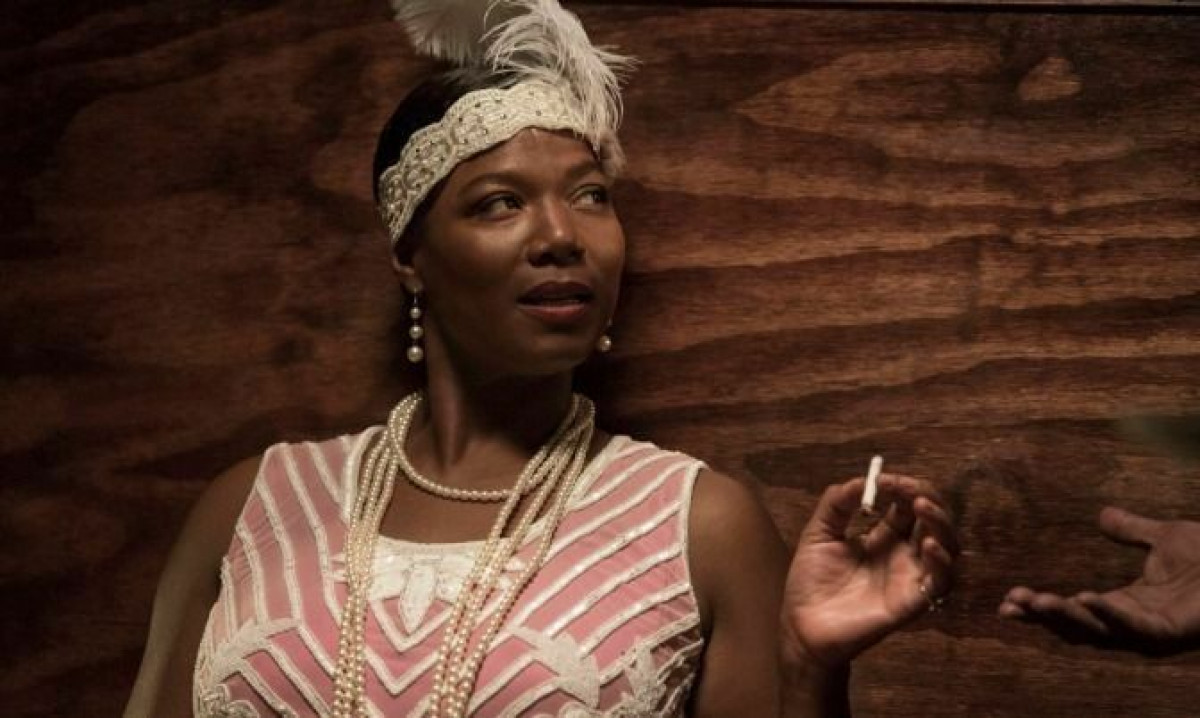 With a story by Dee Rees and Horton Foote, the film focuses on Smith’s transformation from a struggling young singer into “The Empress of the Blues,” one of the most successful recording artists of the 1920s and an enduring icon today.

Q: How did you get involved in BESSIE?
QUEEN LATIFAH: It came to me through the Zanuck Company more than 20 years ago. I auditioned for the role at the time and I’ve been attached to it since then. It’s been a long time, but it was a story worth telling and a character worth sticking with. It’s been satisfying to finally see it happen. I’m looking forward to people finding out who Bessie Smith is if they don’t know about her already. I didn’t know who Bessie was when this movie came to me in my early 20s. I did some homework and realized how influential she was and what amazing things she accomplished. For example, when you find out what an influence she was on Billie Holiday, it brings her importance into focus.

Q: Bessie looks to Ma Rainey as a mother figure in the film.
QL: That was something that Dee Rees felt was important to reflect in the script. We’ve heard about some of the big barriers Bessie was able to break down. She was seen as this strong, fearless woman who could take a punch as well as give one, but Dee wanted to show her vulnerable side. Bessie really needed love and missed her mother, who died when she was young. Ma came into her life and filled that role. Mo’Nique and I had a great time showing that. It was a lot of fun playing those scenes with her, because there’s real-life affection between us, as well as onscreen with our characters. 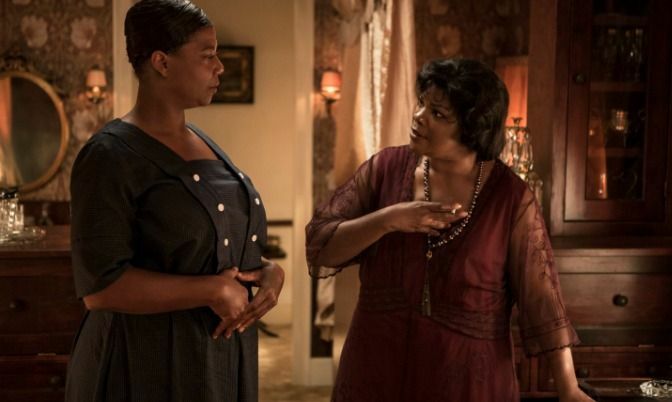 Q: Did you always see BESSIE as the story of a search for family?
QL: There are so many aspects of her life that could be told. You could do an entire series on her, not just a couple of hours. There’s a lot to tell. She lived a hell of a life, and did a lot in her short time on earth. Bessie was the type of person who would fight for someone else quicker than she’d fight for herself, and personally, I can relate to that. I’ve never liked bullies, and as early as second grade I was sticking up for my classmates who were being bullied. But when I was bullied, I felt the same fear as everyone else. Not that Bessie wouldn’t stick up for herself, because she damned sure would. She wasn’t always right. She was wrong as often as she was right, but that’s just the human condition. It was important for us to show that.

Q: Bessie’s relationship with her husband, Jack (played by Michael K. Williams), exposed her vulnerable side.
QL: Bessie needed a man who would fight for her and protect her, and she saw that in him. Things didn’t always go smoothly between them, but I do think they loved each other. 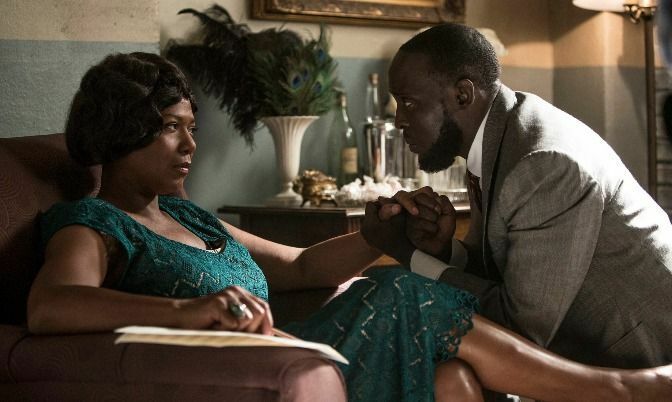 Q: Did you know Michael K. Williams before shooting BESSIE?
QL: We’ve known each other since we were teenagers, and we’ve watched each other go from being kids just hanging out to successful actors, but this was the first time we’ve worked together. It was a blast for us.

Q: Your resume as an actor includes everything from comedy to drama to musicals. Were you able to draw on any of your previous roles in playing Bessie?
QL: I had to start from scratch. Bessie is her own character. I could have played this role at age 22, but I didn’t have the life experience I can bring to it now. I was exhausted, frankly, after a day’s work of being Bessie. She had a husband, a boyfriend and a girlfriend. She was fighting and singing. She’s a lot of woman, and I was more than happy to come home from work and take a nice hot shower and get some rest!

Q: The blues scene of the ‘20s was an evolving scene, much like hip-hop in the ‘80s when you came along. Do you see parallels?
QL: Definitely. One of the things the blues was able to do was speak a language that white America didn’t understand, but black America surely did. Hip-hop did the same thing. We were able to express ourselves through the music and create our own culture and communicate what was going on in our world.

Q: In singing Bessie’s songs, did you try to find a balance between your own style as a vocalist and hers? You obviously aren’t trying to imitate her.
QL: Absolutely. I tried to draw on her style in different ways, whether it’s her vibrato or the way she said certain words. Listening to Bessie as a musician is amazing because she does something I like to do, which is bounce around the tempos, go from 4/4 to thirds, then swing something and jump back. In one song she can go from gospel to jazz to straight blues. Bessie’s style was unlike anyone else’s. She was a real powerhouse and had a lot of grit in her voice. You could hear when she was partying really hard and when she wasn’t. I just tried to find enough similarities of what she does in my own voice. I wish she had lived long enough to go into jazz because she was headed that way. Bessie would have been one of the most incredible jazz singers ever to walk the face of the planet, because she was such a damn good singer. 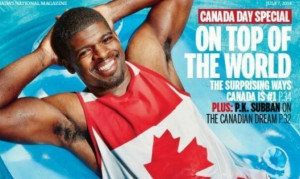 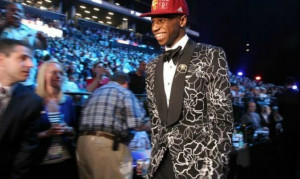