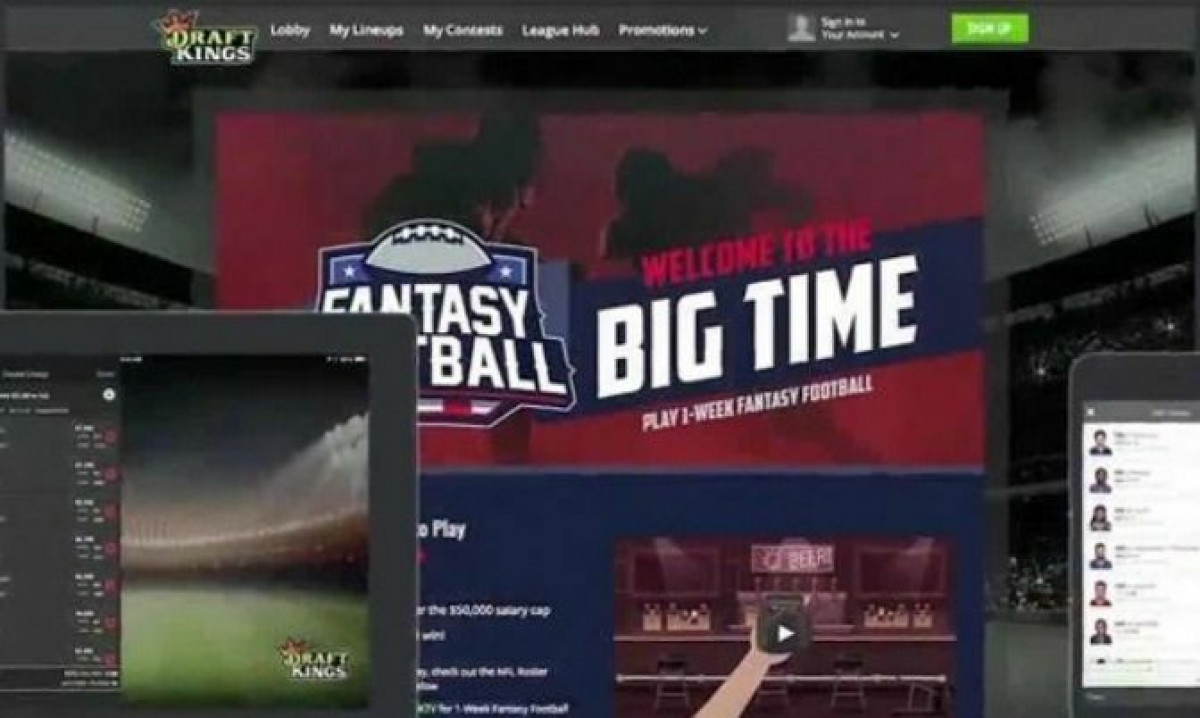 Sports fans have been following the legal saga involving DraftKings and FanDuel.

Currently, the two sports betting companies are banned in six states and are facing challenges in New York, Illinois, Texas and other states. However, some states have passed legislation making it legal i.e Virginia, and as of the 3rd of March, 2016, Democratic Representative Mike Zalewski is to bring forth a proposal to regulate daily fantasy sports sites in Illinois.

What exactly happens on the sites?
Participants are allowed to place bets on players’ performances on a weekly basis. Signing up for the account is easy and requires just a name, username, date of birth, country and password.

Upon successful creation of an account, participants are offered $3 to play in a paid contest. For new customers, if they make an additional deposit in a 10 minute time frame, the site will double the cash.

From the FAQ page, I glean that a few contests are free to enter, while some need to be bought into. A team is drafted with a fixed salary cap and are submitted for the contest. The live event can then be viewed with corresponding moves on the leadership boards and the individual can win money depending on the prize structure of the contest.

Seems pretty straightforward right? So what is the problem? The answer is two fold, lack of legislation and societal norms.

Gambling is still seen as a vice. Stories abound of people’s financial ruin due to gambling addictions. Last year in November, the Attorney General of New York filed a suit against Draft Kings and FanDuel stating that their operations constitute illegal gambling under New York law using Article 1 Section 9 of the New York Constitution. The Attorney General distinguished the old form of traditional fantasy sports from E-sport fantasy betting. The two companies are in hot water over what the Attorney General alleges to be criminal behavior, misleading advertising practices, violation of consumer protection and fraud. Allegations of insider trading hasn’t helped their case. The Unlawful Internet Gambling Enforcement Act (UIGEA), exempts fantasy sport from the illegality of gambling by exempting it from the definition of a wager, which is what the companies are using as their justification.

But the Attorney General of New York is of the opinion that the UIGEA does not amend US Gambling law and has no corresponding authority in New York. There have been injunctions and appeals from both sides, legal opinions tendered in support of each party and numerous groups providing information purporting to be in the interest of the public. Only time will tell to which area the courts would lean.

Canada
Due to the expansionist model when it comes to gambling in Canada, the provincial government has the ability to draft legislation that determines what constitutes legal and illegal gambling within the province, the province can determine what rules are used for each game and also have the ability to set out the criteria for those who they consider to be eligible for licences to conduct charitable and exhibition association gambling activities.

The provincial government is involved in all gambling options but can delegate power hence the use of municipalities, first nations and private operators. This expansionist philosophy makes it seem that it is only a matter of time before Fantasy Sports are deemed legal and regulated. Now currently there is no legislation that makes Fantasy Sports legal, neither is there legislation that makes it illegal. Lack of legislative clarity is problematic. It permits unscrupulous behavior and a financial drain on resources. There is no doubt that many companies have emerged from the loopholes in out-of-date regulations and laws. The government in turn must adapt to update the law to take into account the new changes in commerce in the internet based business age.

Blessing Gana is the daughter of Nigerian diplomats. She is a lawyer who practices in Ontario and specializes in the area of business, sports and entertainment. In addition to her Canadian qualification, she is called to the bar in England and Wales. In her free time, she can be found cheering on her favorite sports teams, promoting Canadian Interuniversity Sport athletes and advocating for women in sports. 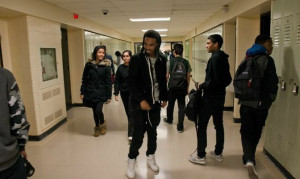 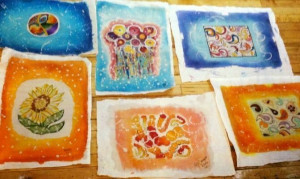 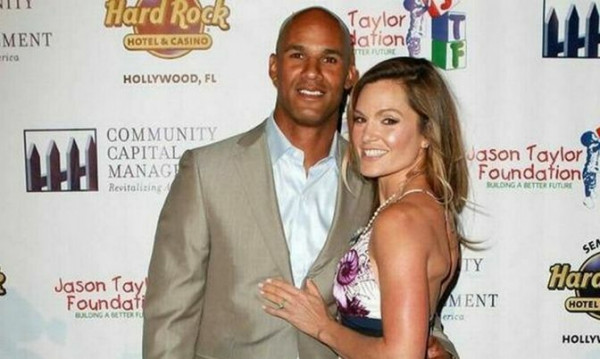 This Legal Process Can Make Divorce Less Of A Nightmare