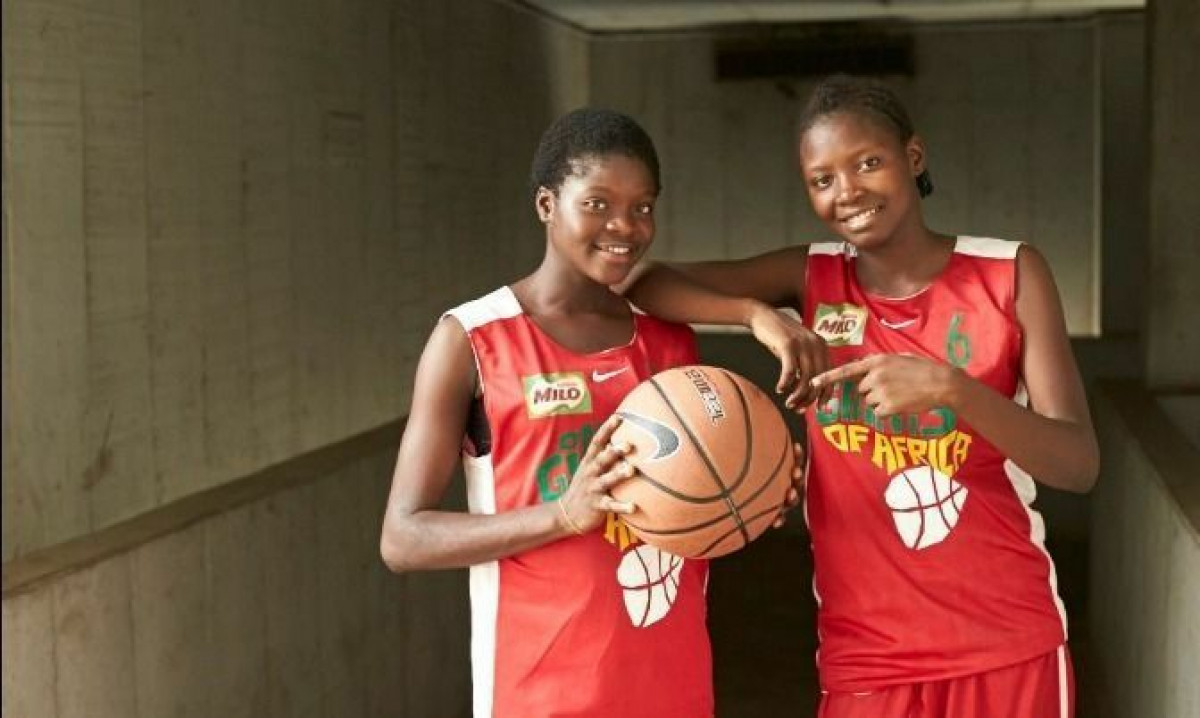 Each summer, Giants of Africa ‎brings top international coaches to the continent to host basketball camps designed to help young African players develop athletically, establish life goals and to refine their fundamental knowledge of the game. In addition to on-court basketball skills coaching, Giants of Africa strives to foster participants’ development through life skills education. As part of the summer program, the Giants of Africa team also conducts local community outreach initiatives in each country it visits. This year, the team will be supporting the following outreach programs across Africa -- SEED Academy and Village Pilote in Senegal, The Village of Hope in Ghana, Little Saints Orphanage in Nigeria, Mully Children’s Family, as well as the installation of a new basketball court in Kiberia, (a partnership between Giants of Africa and H.E. Evans Kidero, the Governor of Nairobi County) in Kenya, Rafiki Club Kigali in Rwanda and the MPULE Foundation in Botswana.

“Encouraging the dreams of African youth is at the core of what we strive to achieve with Giants of Africa,” said Masai Ujiri, President and General Manager of the Toronto Raptors. “Basketball is a sport that has become increasingly popular across the globe. And we want to support African youth by using basketball as a tool to educate and teach core values such as dedication, discipline, and respect for others. We believe supporting the infrastructure of basketball in Africa via coaches, facilities and camps is imperative to create opportunities for African youth to play and develop both on and off the court. We are thrilled to be extending our reach to six African countries this year.”

Giants of Africa began hosting camps in Africa 14 years ago. Since the camps inception more than 100 camp attendees have moved on to high school or university in the United States, with approximately 18 participants now playing basketball professionally in Europe. Modeled after the NBA’s Basketball Without Borders initiative, Giants of Africa holds two types of annual camps – Top 50 Camp and Big Man Camp. The Top 50 Camp focuses on the top 50 kids from across the country and provides campers with three intense days of instruction. The Big Man Camp teaches young athletes at 6-foot-8 and above the basic fundamentals of the game with a focus on running, catching, footwork and shooting.

Giants of Africa summer camps are made possible through the support of partners from across the globe with special thanks to the NBA, Nike, Nestlé Milo, Ecobank, MLSE Foundation, Fortress, Blackberry, MasterCard, Bell and Sportscorp Travel.

About Giants of Africa

Giants of Africa was founded in 2003 to make a difference for kids in Africa using basketball as a tool. The organization’s mission is to use the game of basketball to educate and enrich the lives of the African youth by providing quality facilities, coaching and instruction. To learn more about the organization visit giantsofafrica.org or follow Giants of Africa on social media: Facebook.com/GiantsofAfrica, Instagram.com/giantsofafrica and www.twitter.com/@GiantsofAfrica 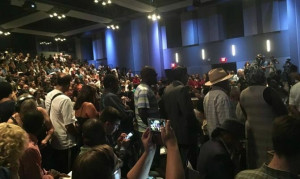 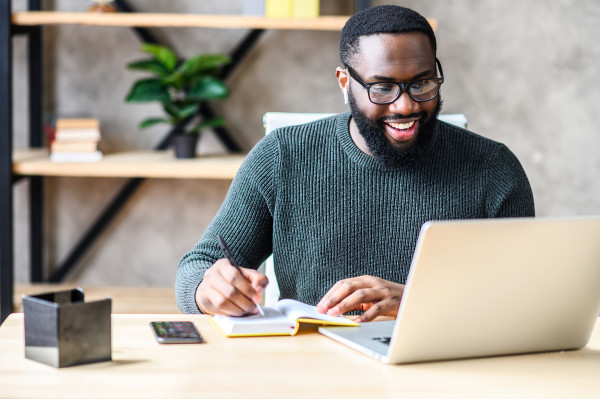 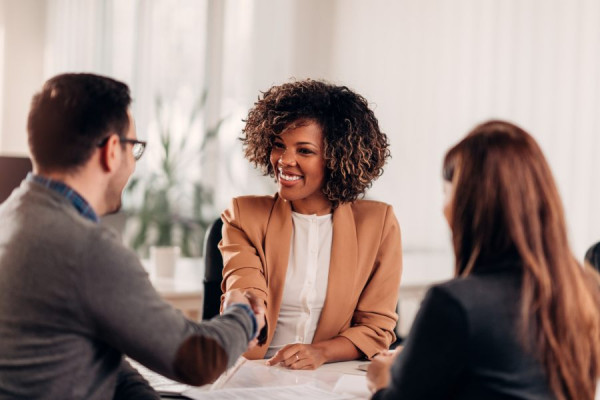