Your One Black Friend Is Not Enough 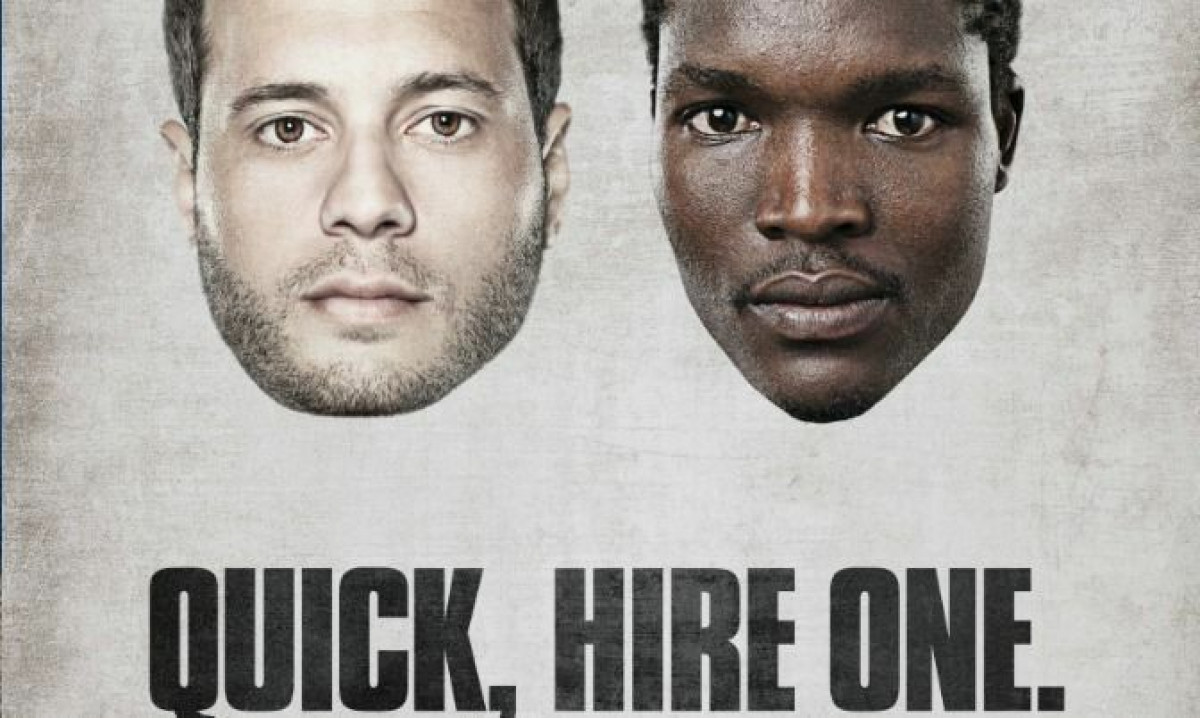 The City of Toronto and OCASI (Ontario Council of Agencies Serving Immigrants) have joined forces to launch a public education campaign to raise awareness about the persistence of Anti-Black racism socially, politically and economically.

The campaign is about the implicit racism that is all around us. Never has racism against the Black community been so ever present in Canada, and its felt in all aspects of life. ByBlacks.com spoke to  Debbie Douglas, Executive Director of OCASI about the various ways Black Canadians encounter racism every day.

What is the unemployment rate for Black Canadians compared to other non-racialized groups?

Unemployment rate for Black people is 10.7% compared to 8.6% for all other racialized people and 6.2% for non-racialized (white) people.

There is evidence that the disparity persists over time and generations. The unemployment rate for 2nd generation Black people is 9.2% compared to 5.4% for Asians, and 4.1% for white people.

What do you think are contributing factors to racism in the workplace?

In getting through the bias (conscious or not) based on stereotypes that they hold about Black people. Blacks who are immigrants face the challenge of having their professional degrees obtained in countries of origin or other non-Western countries recognized by regulatory bodies.  Often, even after getting through the regulatory procedures for licensure, many have difficulty finding employment commensurate with their education and experience.

Racism can manifest in many ways in the workplace, and in our everyday life. The campaign is looking to target racism that many Black people are experiencing through micro-aggressions. We see this through unconscious biases that people hold onto. For example, an employer who is reluctant to hire someone because they have a heavy accent, or a name that is challenging to pronounce. Or maybe they have dreadlocked hair. These are attributes that are common, celebrated within the African-Canadian community; however represent something negative and strange to other groups of people. To assume an individual with dreadlocked hair is a drug dealer or a drug user ignores the cultural significance that comes with this hairstyle. Natural hair among Black people should not be seen as unprofessional or unkempt.

These assumptions contribute to not only racism in the workplace, but lend themselves to the un/underemployment of many racialized people in Toronto. Individuals, who have the ability to attain credentials in prestigious programs from top universities in this city, find themselves unable to land a job interview, let alone a stable well-paying job.

For anyone who may not understand, can you give an example of racism playing out in securing housing or access to healthcare? Things the average White Canadian may take for granted.

It’s very simple. Someone may not even know it’s taking place. For example, you’ve seen an ad for a place to rent, in what one may argue is a nice neighborhood. You get an appointment to go see the place, but once you’re there, you aren’t welcomed to see it. If you are granted access to view the unit, you aren’t made to feel like you belong. The landlord may continuously name the price of the rental unit, and question whether or not you can afford it. You’re immediately challenged. In other cases, some people are told the unit has been occupied, but the ad for the unit may remain posted on social media or the newspaper, for a more ‘suitable’ candidate to take it. Or it may be more explicit. A few months ago there was an ad for a rental apartment in Peel region. It stated “no black guys call.”

The differential treatments that are seen in healthcare are often the result of the intersection of race and economic class. Black individuals and families are overrepresented in poverty numbers. They tend to have less access to primary care.

What do you hope to achieve with this campaign? What is the end goal and is this first step in a longer campaign?

With this campaign, our goal is to provoke a discussion on Anti-Black racism in Toronto, in Ontario, in Canada. We want people to confront their biases and racial assumptions about Black people. It’s not enough for people to say “I don’t see colour, I can’t be racist” or “I have Black friends". The campaign wants to raise awareness and have people become self- aware about their own biases and stereotypes they hold about Black people and how it shows up in their interactions or behavior including remaining silent and uninvolved when they see, hear or feel that racism is happening.

This Anti-Black Racism campaign is phase two of our Toronto For All campaign. In the summer we ran a similar campaign with a focus on Islamophobia. The goals were the same and the campaign was successful in starting conversations across the greater Toronto area and as far away as London, England where a community based organization requested permission to adapt the campaign in their city. Closer to home the city of Ajax is readying to launch its own anti-Islamophobia/anti-racism campaign in the next few weeks.

Both campaigns drive audience to the website torontoforall.ca where we provide resources, news articles, videos, FAQs on the issues of Islamophobia and anti-Black racism. 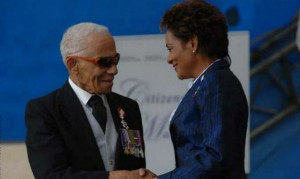 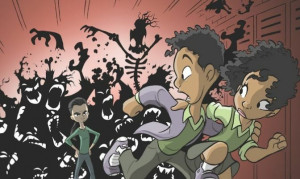