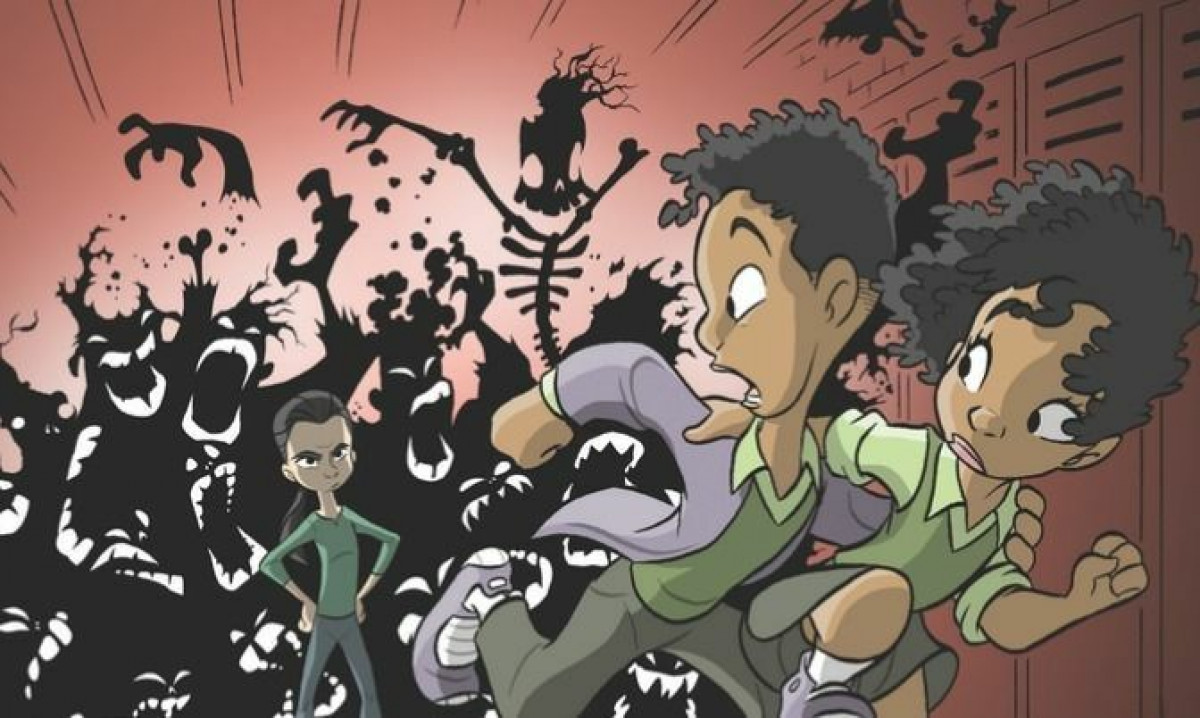 Comic book writer Anthony Ruttgaizer ("The F1rst Hero", "Actionverse") and artist Carlos Granda (“Geek-Girl”, “The Jungle Book”) have teamed up to bring an all-ages graphic novel featuring a racially-diverse cast of characters to readers and have launched a Kickstarter to fund the project.

The campaign page, which can be found via www.heroesofhomeroomc.com, has already been chosen as a “Project We Love” by the Kickstarter website.

"Heroes Of Homeroom C" tells the tale of Nicola and Albert Hathaway, twin, 12-year-old, African-American superheroes, who lose their powers and get sent back to public school to try and jumpstart a "normal life". But even in the small town paradise of Tranquil, Massachusetts, the kids find themselves caught up in danger and excitement.

In this volume, Nicola and Albert face off against a young wizard named Damien LeVey. He and his mother have recently moved to Tranquil following his parents' divorce. Damien enacts a desperate plan, filled with dark magic, that he thinks will let him return to live with his father, a not-too-successful west coast supervillain.

"Heroes Of Homeroom C" is an original graphic novel and the first publication being released under the Aristocrats Comics banner. Aristocrats, founded by Ruttgaizer, is a black-owned-and-operated comic book company striving to tell exciting stories while promoting diversity amongst both its characters and creators.

“The comics and movies I grew up on didn’t feature a great many characters who looked like me,” says Ruttgaizer. “Now that I have a chance to create my own comics, I want to make sure that a wider spectrum of people is on display for readers of all ages to identify with and enjoy.”

The 74-page story will first be released in both print and digital format to supporters of the Kickstarter campaign this spring. A wider print release to comic book shops and other brick-and-mortar booksellers is in the works for later in the year.

Readers who back the project’s crowdfunding efforts on Kickstarter will also get the chance to choose from rewards including t-shirts, chances to meet with the creators and opportunities to appear in the story as a background character. The campaign also features an option to purchase multiple copies of the book; one copy for the backer and two additional copies to be donated to local public libraries.

The Kickstarter runs through the month of February, ending on March 2nd. Visit www.heroesofhomeroomc.com to be taken directly to the Kickstarter campaign page.

Anthony Ruttgaizer is a Toronto, Canada-based comics writer and broadcaster whose comic work includes "The F1rst Hero" and "Actionverse". He is also a former stand-up comedian and a retired professional wrestler. Anthony is the founder and publisher of Aristocrats Comics, a new independent comics company dedicated to promoting diversity in both its characters and creators. For more about Anthony, visit www.ruttgaizer.com

Carlos Granda is a Colombian artist whose work includes “Geek-Girl”, “The Jungle Book”, “Pirouette” and “Escape From Monster Island”. Besides handling his own workload, Carlos is co-director of The National Comic and Manga Hall, a group dedicated to nurturing and exhibiting the artwork of local artists in Medellin. For more about Carlos, visit www.granda-comicfan.daportfolio.com.

Fred C. Stresing is an American artist and graduate of the Savannah College of Artist and Design. Recently married, Fred now lives full time in the state of Georgia. His work as a colourist, letterer and cartoonist has appeared in books such as “The F1rst Hero”, “Munchkin”, “Hello Kitty and Friends”, “Bill and Ted’s Most Triumphant Return” and “Jim Henson’s Fraggle Rock”. For more about Fred, visit www.fcstresing.carbonmade.com.

If you're interested in interviewing Ruttgaizer, Granda or Stresing about this project, please email anthony (at) aristocratscomics.com. 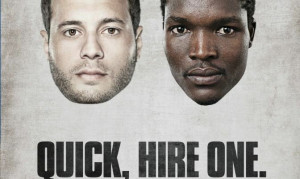 Older Entry Your One Black Friend Is Not Enough
Newer Entry Abolish Or Reform: Is It Possible To Police The Police? 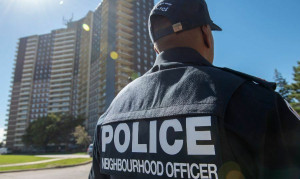