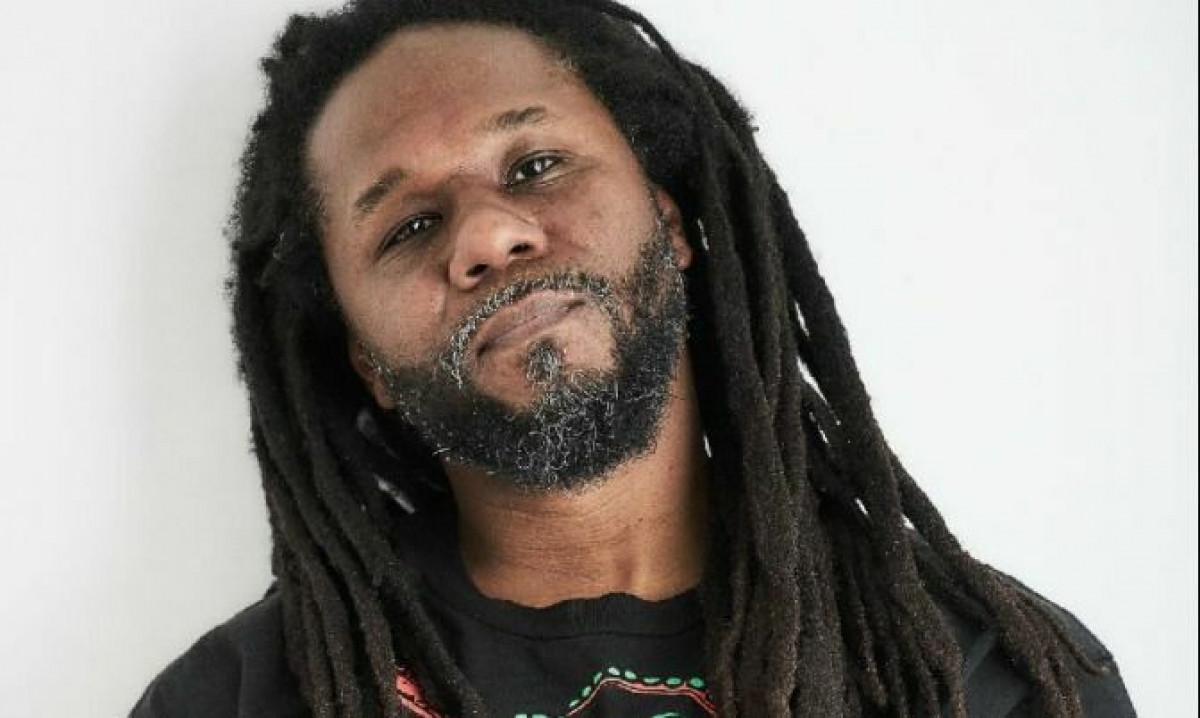 Leon “Eklipz” Robinson is a Renaissance street artist, photographer, emcee, painter, videographer, graf writer, and b-boy who fuses hip hop into his visual artworks. His work has recently been featured in Miami’s Art Basel and in an exhibition entitled Mixtapes: Hip Hop’s Lost Archive at Gallery 918 in Toronto.

He hails from Hamilton, a city better known for its steel factories and perhaps lesser known for its hip hop community. That’s all about to change when the North Side Hip Hop Archive, founded by Dr. Mark Campbell shines a light on how Eklipz became central to the growth of hip hop in Hamilton on March 24th, with a screening of the “I Was There” documentary. We caught up with Eklipz to find out more about his life and love for music.

You are Jamaican And Canadian. What type of music was played at home while you were growing up?

I am a first generation Canadian, born of Jamaican parents. My mother is from Clarendon, and my father is from Kingston. Both my older brothers were born in Jamaica so me being the first child born here in Toronto then moving to Hamilton at about five, my earliest memories of music in the house was definitely reggae, soul, disco, and country music. We had a family friend named Bonnie Boots who would spin house parties at our home in Oriole Crescent. So those Rockas tunes would thump up through the floorboards. But in that very same home, I would get a tape from my brother in law Roy, with Grand Master Flash the Message. My life would change from that day forward.

How would you describe your sound? What is the best compliment you have gotten about your music?

My music has always been a conscious based Hip Hop that spoke to my reality as an individual. I'm aware of the power of the art form and chose to stick to the formula of substance over gimmicks and diluting the artistry to get on with a formulaic and base representation of our community. One of the best compliments I have received was reading my lyrics to "Everything's connected" in a philosophy journal article written by Dr. Mark Campbell. To read his analysis and breakdown of my song really let me know that the time I dedicated to the writing craft was noted and admired.

Do you remember the first time you ever got on a stage to perform? Where was it and what did it feel like?

The first time I rocked the mic live was a club in Burlington called Richard's. Deadly Headly did a live to air party from there and I was a back up dancer for a group called Double Rock and Courtney Irie. During this particular show I was given a slot to do a verse on a song as we had a time slot that needed to be extended with music. I can remember being in my element and the crowd really reacting to my energy on stage. It was the response of Deadly Headly and the management team for the group after that helped me realize this was another avenue I should explore as a way to express myself. Before that I was writing rhymes and wanted to rap but that was the spark that would ignite the fire to really make it happen.

What motivated you to create the "I Was There" documentary?

The motivation to create the I Was There documentary was the fact that even as a principle component for helping to foster the culture of Hip Hop in Hamilton I always strived to create an inclusive atmosphere so that others could showcase what they brought to the cipher as well. When I was presented with the idea of honoring my contributions to Hamilton Hip Hop, I immediately wanted to make it a bigger conversation. Being that I had a lot of the footage and archival material as well as contacts and relationships with the people involved with building and being a part of the scene I thought it was a good idea at the time. Had I known 3 months is not a lot of time to pull together a documentary I may have just stuck to doing a painting. LOL

You are also a visual artist. Where do you find inspiration for your art?

My inspiration in art was mostly found in portraiture. I find the human face very expressive and intriguing. Hip Hop has been a huge inspiration in shaping my vision, ideals, frame of reference so I take a lot of the grab a tool and freak it your own way from that mentality.

What other projects are you working on right now?

The current project I am working on and will be fully committed to once this launch happens on the 24th of March, is a mural project with the Youth Advisory Huddle from the Ward 3 district in Hamilton. It will be a month and a half project completing a mural for the Gage park pump track in which I will teach youth the skills of mural creation from sketchbook to completed wall.

“I Was There” event details:

Join us in Hamilton as we celebrate the city’s hip hop history at “I Was There!”—a national archiving initiative organized by Northside Hip Hop Archive.

We will be celebrating Eklipz’s contribution to hip hop culture with a visual arts exhibition and a screening of his Hamilton hip Hop history documentary, I Was There.

Catch DJ Verse One and DJ Soko spinning at the afterparty. 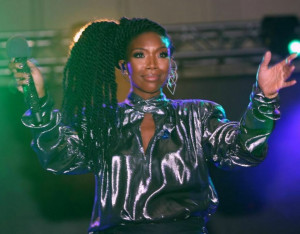 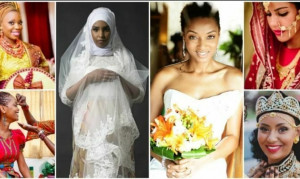