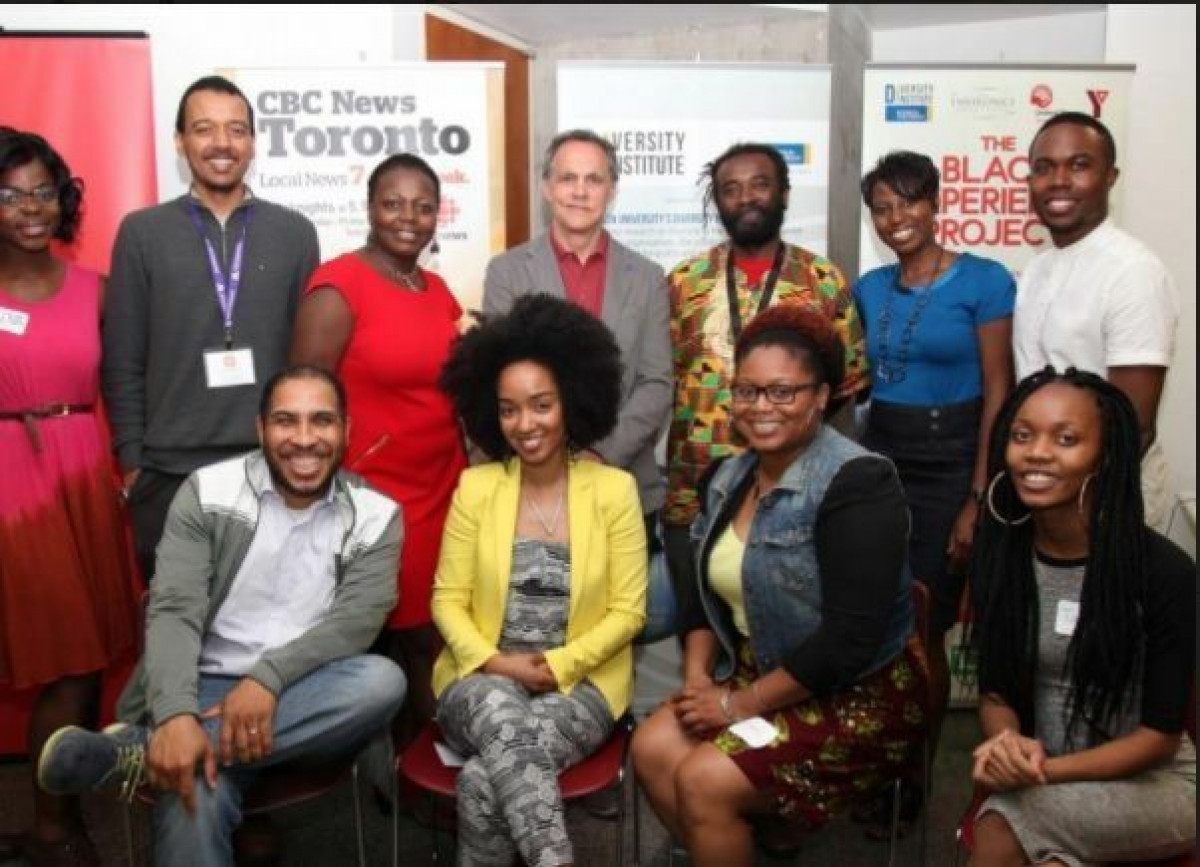 “This is history.” The words did not fall flat. Each syllable carried its own breath of life. Wednesday evening, within the auditorium of Toronto’s Central YMCA, a packed house came together to see, like never before, the collective experience of what it truly means to be Black in the GTA.

For the last seven years, since its inception in 2010, The Black Experience Project (BEP) has recorded, surveyed, analyzed and put on display the lived experience of the Black community in the Golden Horseshoe. In a 205-question survey, which took each person approximately 1-2 hours to complete, the 1,504 Black-identifying participants of this in-depth introspective were asked to openly express their day-to-day experience and challenges.

Marva Wisdom, Director of Outreach and Engagement, stated in a sit-down interview, that The BEP’s intention was to select themes based on pre-questioning, pre-work, and literature review, and combine the information in a tangible collection.

“The intention was to conduct a survey so we can provide the data, and we can provide something concrete for others and our community, to look at it and say, ‘Well the numbers show this, so we’re going to have to start doing X’. We are providing the foundation of science and data, and the expectation is that the community, institutions, governments, certainly the folks in education, such as Ryerson University or York University, and Academia… all of those individuals will take this data and work with community members to develop recommendations and to work with governments, or to seek out how change can be effective.”
Ms. Wisdom believes even though some of the problems faced in the community are so overt and systemic that the research report allows people to see what is really happening and because of that, the interviewees are hopeful that these findings will be taken seriously.

“We are pushing this out to the public, we are pushing it out in all corners, so politicians and others can’t turn a blind eye to what’s going on anymore. Here’s the proof.”

Wisdom went on to state that The Black Experience Project’s goal is to provide organizations with the proper ammunition to evoke change. The project is now beginning phase 3 where Dr. Carl James, Chair of the Research Advisory Group, will further analyze the study’s findings at York University/Jean Augustine Chair in Education, community and Diaspora, in order to make recommendations through the community’s voice.

“We want to reach out to the community, show them the information, have conversations, workshops, conferences and develop different working groups focusing on the various issues. Here’s how it is now, and here’s how we can change it.”

In a remarkable number of participants, one, in particular, was so empowered by the BEP’s movement that she decided to get involved. Fowzia Duale Virtue, now Coordinator of BEP, became invested in the project after she herself took the survey.

“I wanted to see the voices of the people who contributed, like myself, be displayed in a very authentic way… so I was very insistent on having the data be sliced up into video form so the people not here today could see the data and see the stories. For me, the vision was to have the quantitative data--what we said collectively--and the qualitative data--the richness and how we said it--to be combined. I wanted the BEP to have a young, millennial voice that can allow a variety of audiences to access the data. I wanted it to be touchable and tangible.”

When asked what it means to be Black in the GTA, Mrs. Virtue said that it was almost an unanswerable question, as each individual would have a unique answer.

“Oh, it means so much! I don’t think it’s a prescriptive identity; it’s not something that’s performative. It’s genuinely lived and genuinely expressed in a myriad of ways that we generally experience our blackness. To me my blackness intersects with me being a woman, being a Muslim, with being a refugee, being a kid from Rexdale and the assumptions and barriers about who I was ultimately going to become and the reality of who I am today… so blackness is my core racial identity, African and Somali and all of these come under it, it is fundamental to me, its broad, it's enriching, it's foundational.”

Mrs. Virtue feels as though The BEP will be a galvanizing moment, where people will know what 1,504 Black Canadians in the GTA were saying, doing and feeling between the window of 2010 and 2017, providing an intimate and very real perspective on life for Black people in Canada.

“It is a historical document if nothing else…30 years from now we will be able to look back at it and say that’s what our people were saying.”

Lataevia-Ceianna Kemp is a graduate of the Journalism advanced diploma program at Centennial College. While studying there she worked part-time in the AV technical department and hosted two radio shows. She most recently interned at 680 News, wrote for the East York  and Toronto Observer and Narcity Toronto. 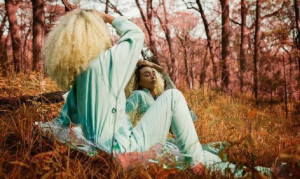 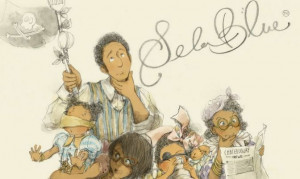 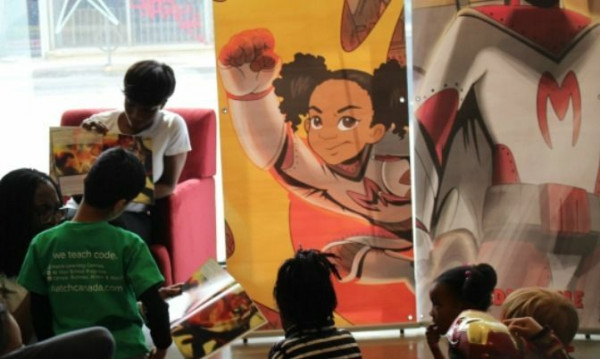 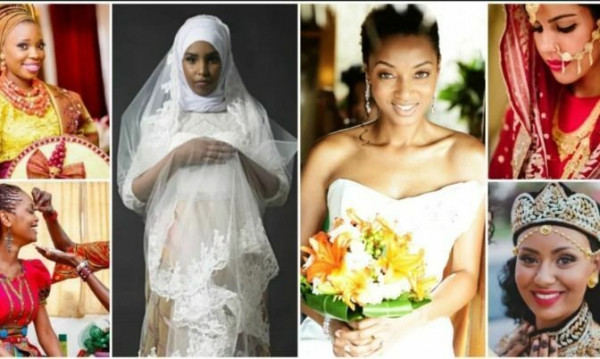 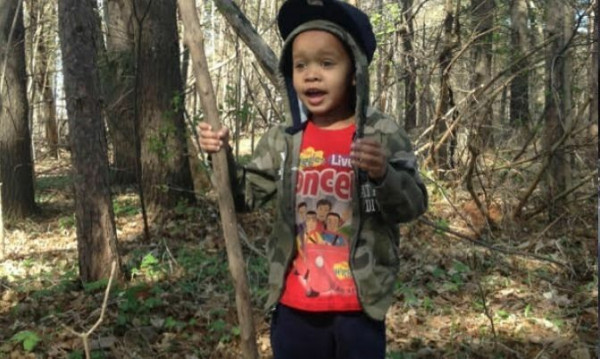 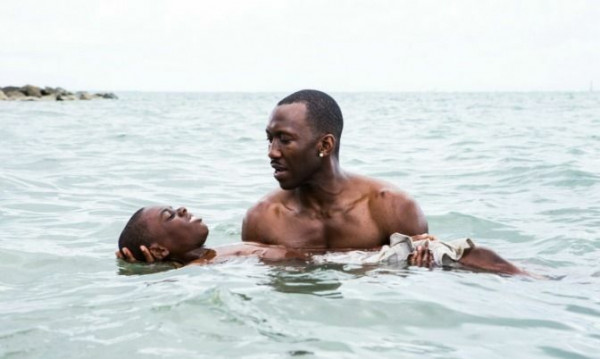 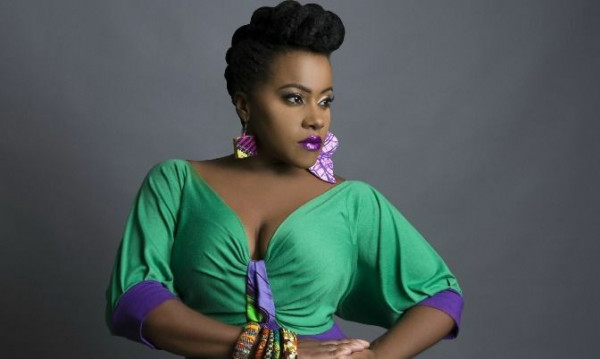