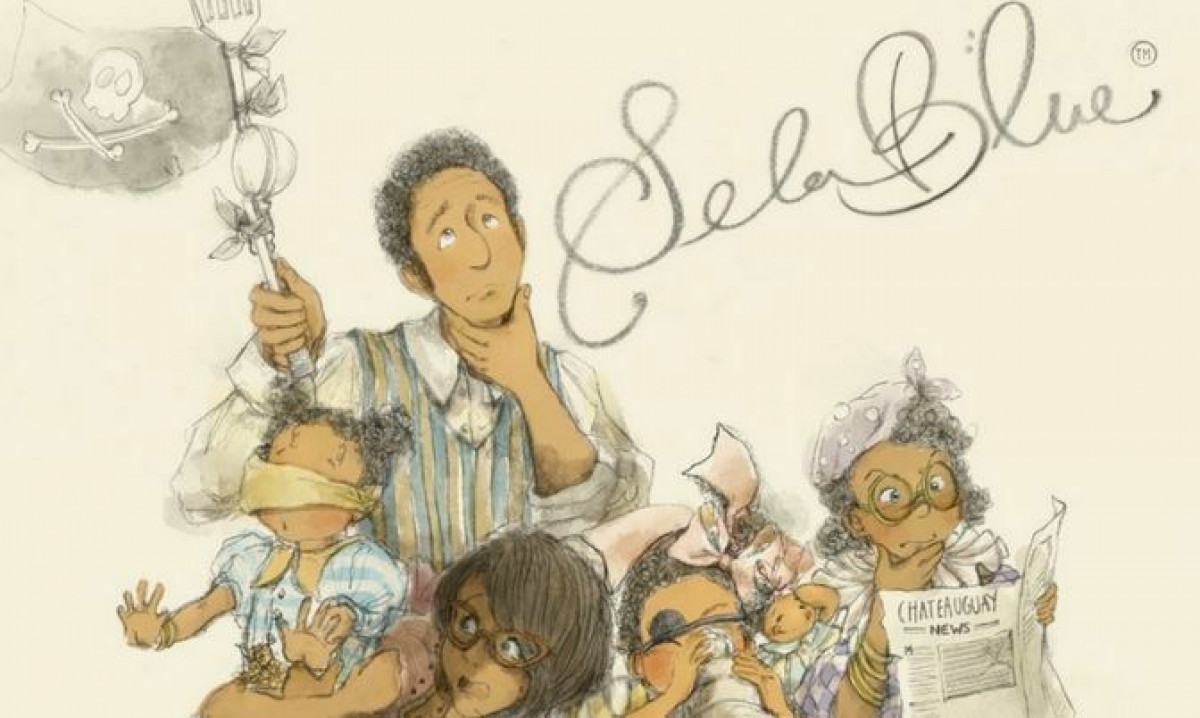 Alisia Dale is a lawyer, linguist, mother and the author and creator of the Sela Blue series. The 14 book series follows six-year-old Sela Blue, a young, Black, Canadian girl living in Chateauguay, Quebec.

The series aims to create an opportunity for children of colour to be accurately represented in literature. “I want them to see themselves in literature and to be represented in their authentic self. Not rebranded in an image that is pleasing to those who conceive the way children of colour are. It’s about bringing out their genuine voice, “ says Dale.

Dale began her journey of writing this series 14 years ago. It was the birth of her twin boys that sparked the desire to create something that represented her children. Over the years her writing evolved into Sela Blue. “My children wanted to know more about my life as a child. That’s what bore the idea of Sela Blue. And that’s what makes it so authentic it’s based on my childhood and my town where I grew up.” Dale describes that town, Chateauguay, Quebec, as a magical suburban town outside of Montreal. As wonderful as it was, there were challenges, says Dale. “We were one of a handful of Black families living in Chateauguay at the time. And of those few families, at one time, 2 of them were our relatives. I could count the Black kids in my school (and you knew them all),  and usually, my sisters and I were representative of one or two Black kids in the class. Discrimination was not rampant, but it was there.” There is no doubt that these experiences put Dale on the path to creating affirming and authentic literature for black children.

The 14 book series is about to launch the second book, Meet The Blues: Sela Blue and the Missing Key, which is due out in August.  This follows the popular Sela Blue and The First Day of School. Dale has been lucky enough to receive wonderful feedback and even some celebrity recognition. This feedback could be, in part, due to the much-needed message the series offers. “In today’s geopolitical situation where we seem to want to emphasize people’s differences, this book is about bringing people together and showing them that they are more alike than they are different,” says Dale.

As a way to get the message out and in front of new audiences Dale and her team created a Kickstarter campaign that ran from June 16th to July 16th.  The campaign was extremely successful surpassing the goal with over a week to spare.  For Dale, this project is not only a creative expression but also a way of leaving behind a legacy for her children; a way for them to connect to her experiences. Dale says this is just the beginning. She hopes to eventually create a whole brand from the world of Sela Blue; a brand that will bridge gaps between cultures, people, and generations.

Chelsea Alphonso is a twenty-something trying to figure it out by doing. She is a writer, marketer, personal assistant, student, friend, sister, and partner. 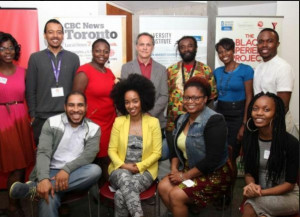 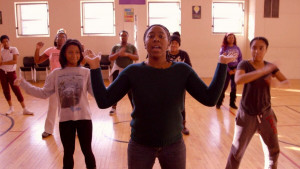 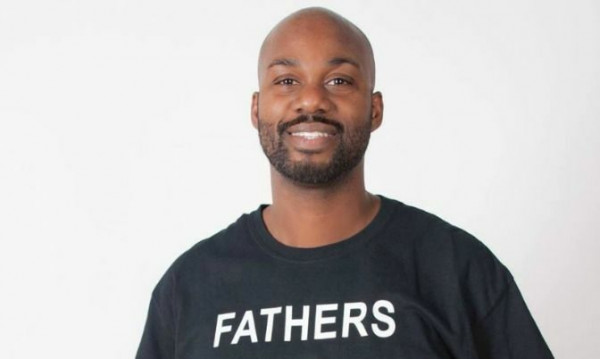