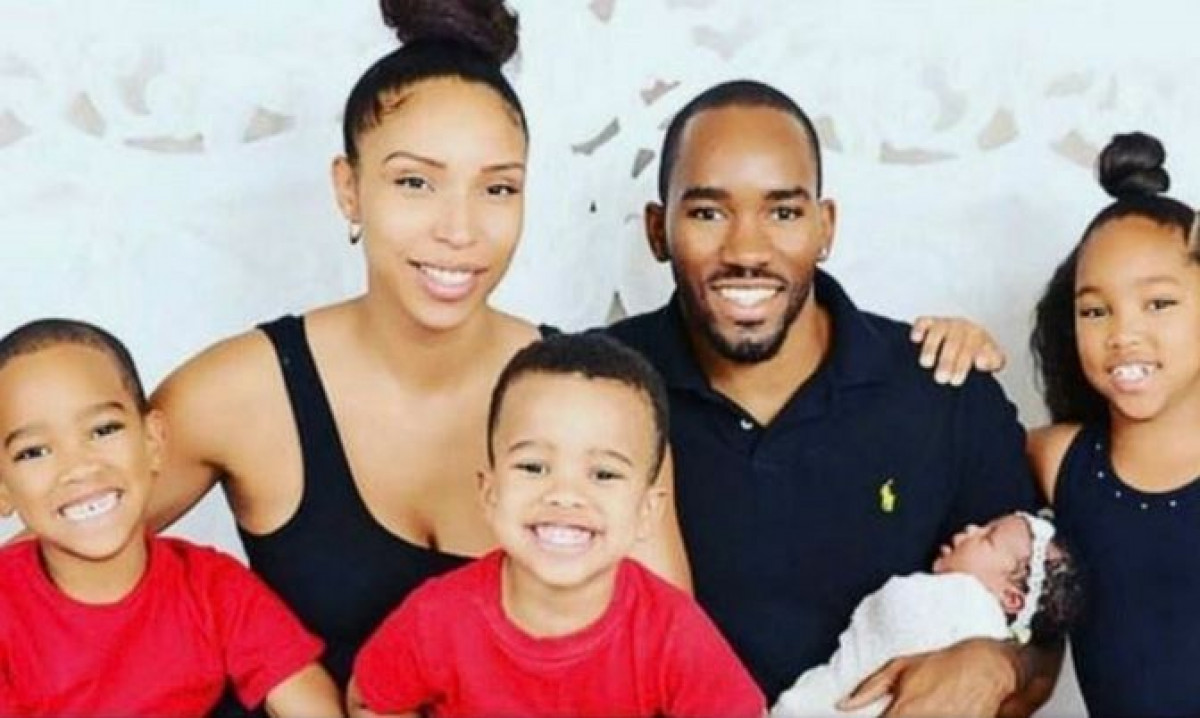 WHITBY — Brandon Briggs was the type of person who would hug someone the first time he met them.

The 32-year-old Whitby artist and father of four, killed in a car crash in Pickering last Friday, is remembered by family and friends for his warmth and ability to make his mark on everyone who crossed his path — from strangers to those he knew well.

“He was an amazing person, very charismatic,” says Leigh McCulloch, a Bowmanville resident and close friend of Ashlee Bannister, Briggs’ fiancée and mother of his children, Egypt, 8, Cairo, 7, Pharaoh, 4, and Nile, 1.

“If he met you one time or if he’d known you a lifetime, he would hug you. No matter if he was having a bad day, he always wore a smile on his face.”

The crash occurred on Lake Ridge Road near Concession 7 (Columbus Road) at about 11:30 a.m. Sept. 29. According to police, Briggs' vehicle collided with a truck with a wood chipper trail attached, which was parked on the gravel shoulder of the roadway. An investigation is underway to determine the cause of the accident.

Briggs was an avid painter and had recently begun working as a tattoo artist in Toronto.

Suzanna Nichols-Proctor of Ajax says her 10-year-old daughter with special needs, Nyah, met Briggs while both were shopping for art supplies at a Michaels craft store this past summer. Nyah does paintings that she sells to raise money to buy books for children through the B Smart Kidz Foundation and she told Briggs about a project she was working on.

“Her goal was to connect communities across Canada and she was trying to do faces of some of the prime ministers in Canada that have made a great impact on the lives of the people of Canada, and she just couldn’t do the faces no matter how hard she tried,” said Nichols-Proctor.

Nyah explained her frustration to Briggs and he volunteered to help her with the painting. They worked on it together day and night for a week, she said.

“I think for me, personally, it’s that ache inside that here is this young man who was so willing, a gentle soul ... he displayed honesty in his speech and his words," said Nichols-Proctor.

"It was all about kindness and all about family.”

Nyah took the finished painting with her on a tour of 150 communities across Ontario in August in honour of Canada’s 150th birthday to raise awareness about mental health and literacy for children and youth.

Nancy Henry, a fellow Ajax resident and volunteer with B Smart Kidz, said she cried when she heard the news of his death.

“He was just a beautiful, kind-hearted soul that really cared about people,” she said, adding that his compassion shone through in his eagerness to help Nyah with the painting.

“Children with special needs often get overlooked by the general public ... when somebody reaches out to help them and doesn’t want anything in return, it’s a very special person that does that.”

McCulloch said the family is “overwhelmed” by the amount of support pouring in from community members. Many people have dropped off groceries and toiletries at their home or donated money through a GoFundMe campaign she launched for them. The page surpassed its goal of $10,000 within the first 12 hours and so far, has brought in more than $22,000.

Briggs had booked an art show of his paintings from Oct. 2 to 13 in the Freedom Factory’s Gratitude art exhibition at 22 Dovercourt Rd. in Toronto. His family is continuing to host it as a tribute to him and are welcoming the public to attend a reception there on Friday, Oct. 6 from 7 to 11 p.m.

Visit www.gofundme.com/qkf4f-brandons-memorial-fund to donate to the cause.

“This article was originally published on durhamregion.com.” 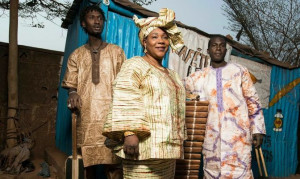 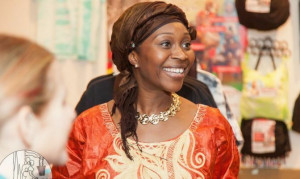 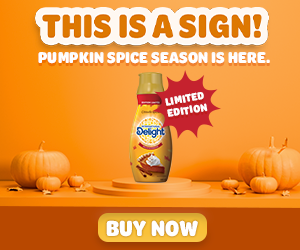