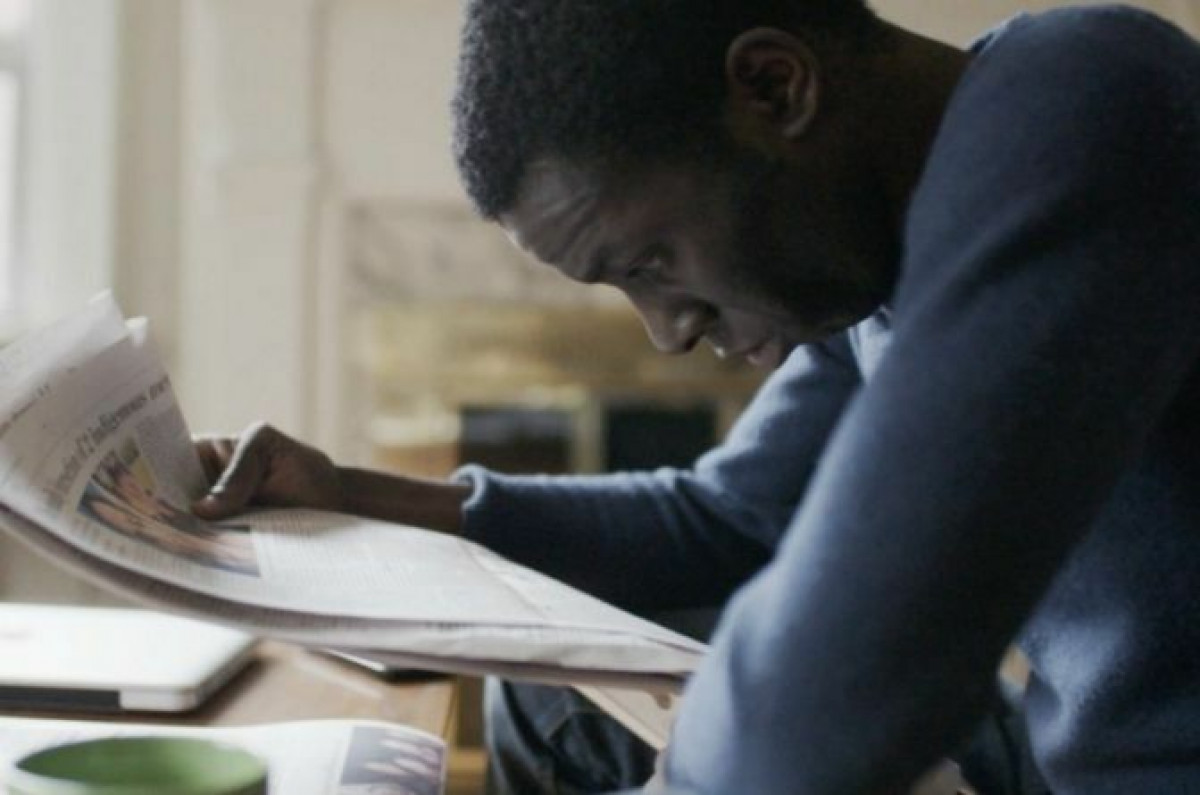 2018 is almost here and we couldn't let 2017 go without thanking our readers and taking a look back at what you loved most on ByBlacks.com.

The trend was loud and clear in 2017, with readers clicking most on stories about black success, film and play reviews. Personal accounts also really struck a chord. Without further ado, here's who made the top 5 cut.

5. My Hidden Battle With Eczema. This story came to us from Cimoan Atkins, a young woman who had actually never been published before. She set a goal for herself to start writing and sent in a pitch to our editorial team. Her willingness to open up about this rarely talked about condition, really resonated with our readers.

4. The Skin We're In: New Documentary Featuring Desmond Cole Directed by Charles Officer. One of our top arts reviewers Teneile Warren set up a great preview of this CBC doc featuring controversial public figure Desmond Cole. Director Charles Officer said the film was his response to how Canada deals with the uncomfortable subject of systemic racism in 2017. “There is a fixation with comparing racial attitudes in the United States, that perpetuates the notion racism is less problematic within our borders. Providing a safe space for Desmond Cole to engage critically with African-Canadians across the country is what mattered to me most, to provoke and expose truths about racial inequities that run generations deep.”

3. How Black Mothers Say I Love You Returns And Gets A Movie Deal. Trey Anthony is the definition of black girl magic! She has a loyal following who collectively join in celebrating her every accomplishment. Coming from 'da kink in my hair to a brand new stage play that is now being made into a film, Black people everywhere just love her success trajectory. This article however, focused on the lead actress of Trey Anthony's latest play, Ordena Stephens-Thompson. She plays the mother that many West Indian women grew up with. One who left you at home in the Caribbean in search of a better life abroad. She talked about her challenges both on and off the stage bringing this very personal story to light.

2. Tell Them We Are Rising – The Story of Historically Black Colleges and Universities. The Toronto Black Film Festival has really taken off since it launched 5 years ago. And it's because the festival has consistently served up some excellent films and docs. One historian in the film about HBCU's reminds viewers that an estimated 20,000 people, blacks and whites, during a six-year period after the war, were killed for involvement in the education of African-Americans.

1. Robert Small Moves Full STEAM Ahead! It's been a great year for Robert Small, launching the first of its kind activity booklet for kids to learn about science, technology, engineering, math AND arts all at the same time. We've been talking a lot about technology and parenting on ByBlacks this year so we love that Small has made a tangible workbook available for our kids to enjoy. Best part, it only cost $2. By the way, a behind the scenes look at Robert Small's 24th edition of the Legacy Poster earned him a second feature on ByBlacks in 2017. People wait for years to get on this poster and Small finally revealed how he decides who gets on it.

That's a wrap. We look forward to bringing you even more stories of black excellence in 2018! Happy New Year! 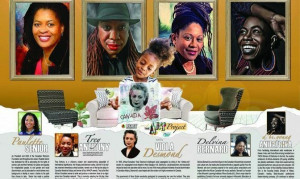 Older Entry Behind The Legacy Poster: Who Gets On It And Why
Newer Entry Black History Course For Teens To Launch In April