By Administrator
Published on Thursday, February 1, 2018 - 19:59
The Government of Canada is committed to build a better, more inclusive country that recognizes the contributions of all, and creates better opportunities for more Canadians.

The Prime Minister, Justin Trudeau, on January 29th 2018 announced the Government of Canada will officially recognize the International Decade for People of African Descent. This Decade, which spans from 2015 to 2024, is an opportunity to highlight and celebrate the important contributions people of African descent have made to Canadian society. It also provides a framework for recognition, justice, and development to fight racism, discrimination, and the ongoing inequalities that Canadians of African descent face.

The Government of Canada has heard from concerned citizens and organizations from across Canada, including the Federation of Black Canadians, that we need to do more to work with and support Canadians of African descent.

In recognizing the International Decade, the Government of Canada commits to a better future for Black Canadians. This means learning more about the issues that affect Black Canadians, including improving research and data collection, so we can better understand the particular challenges they face. Mental health challenges and overrepresentation in the corrections system have been raised in particular by community leaders as barriers to Black Canadians experiencing full and equal participation across society.

Over the past two years, the Government of Canada has taken concrete measures to fight inequality and improve the lives of all Canadians, including those of African descent. We have helped parents with the high cost of raising kids through the Canada Child Benefit, and expanded the Canada Pension Plan so more people can retire with security and dignity. We have also made significant investments in student grant programs, mental health initiatives, and affordable child care, and introduced a National Housing Strategy that will solve housing security for many vulnerable Canadians.

The Government of Canada will continue to build on these efforts, and create a country where more Canadians have a real and fair chance at success.

Quote
“Today is an important day for Canada. Our commitment to the International Decade will help us better address the very real and unique challenges that Black Canadians face, and bring us closer to a more just and inclusive country.” —The Rt. Hon. Justin Trudeau, Prime Minister of Canada 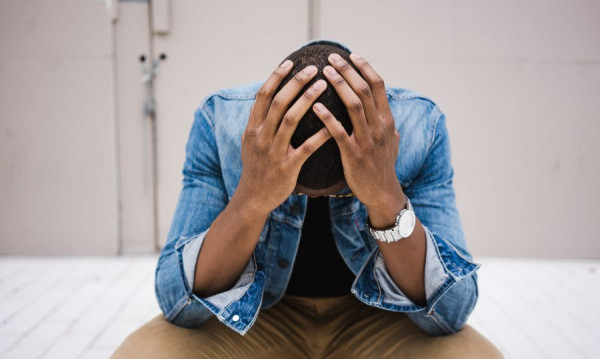 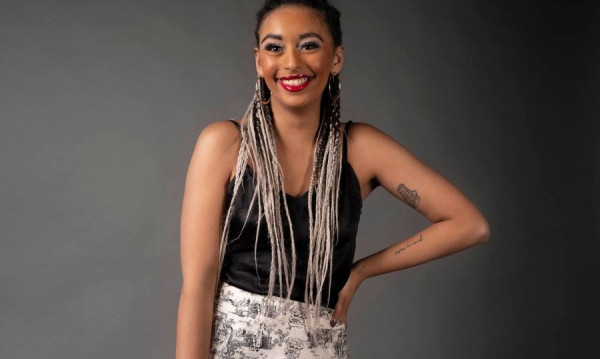 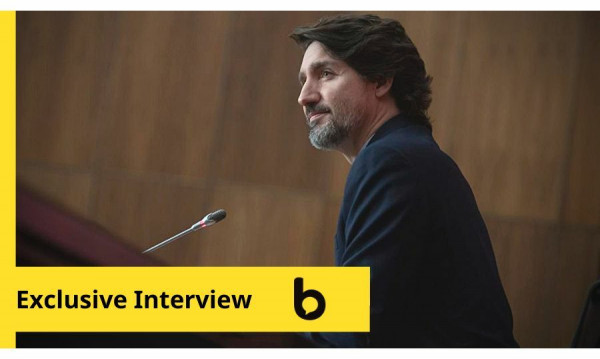